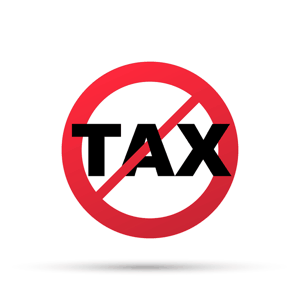 Those who gamble, especially those who are very new to it or, conversely, those that do it an awful lot, often wonder if there are any tax implications involved with gambling. The short, simple and wonderfully sweet answer is that no, there is no tax at all to pay on either gambling winnings or stakes in the UK (if you are not based in the UK please check your local jurisdiction).

This was not always the case, you might be unsurprised to hear, as the government is never one to miss a chance to squeeze an extra few quid out of us when they can. Betting shops were legalised as part of the liberal mood that swept the country during the 1960s but a tax was levied, either on the stake or winnings (as decided by the punter prior to bet placement). This was charged at 9% but was abolished by Gordon Brown in the March budget of 2001, with the changes coming into effect on January 1st 2002.

Quick Answer: Betting duty was abolishing in 2001, meaning that in the UK there is no longer any tax to be paid by the customer in the UK. All winnings from sports bets, casino play, lotteries and other forms of gambling are completely tax free. Furthermore, you don’t even need to declare it to HMRC. 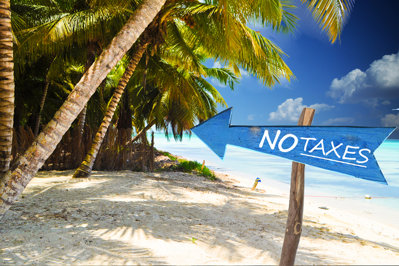 The then Chancellor was concerned that the country was losing revenue – not to mention jobs – to offshore gambling sites which people could access via their phones or the internet. Many of the big UK brands had moved offshore where they could take bets without the punters being taxed and Brown’s move was designed to stop that. The tax on the gambler was replaced with a 15% levy on the gross earnings of bookmakers and since that momentous day over 10 years ago there has been no tax at all for punters to pay no matter how much they win from gambling.

This has had many ramifications and one is the growth of financial betting as an alternative to conventional investment mechanisms, the former offering tax free winnings, the latter subject to standard tax laws. It has also made UK-based bookies and betting shops far more competitive and has been instrumental in the growth and success of the UK gambling industry.

Follow up legislation further strengthened the domestic market by levying the same 15% tax that UK-based companies face against those based offshore. Remote gambling operators with UK customers currently benefitting from their bases in offshore havens such as Gibraltar and the Isle of Man now have to pay 15% tax on their operating revenue. It was estimated to raise around £300m annually for the government and came into force in December 2014. 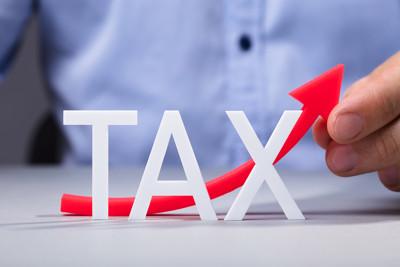 In 2019, and after a long drawn out battle in both the media and houses of commons, the maximum stake permitted on Fixed Odds Betting Terminals found in high street bookmakers was reduced to £2 – a huge cut when you consider the fact that the previous limit had been £100.

Whilst the cut in stake was primarily intended to help protect vunerable and problem gamblers it also had the knock on effect of reducing the tax revenue generated by the machines. To compensate for this the UK Government chose to increase the 15% tax rate to a whopping 21%.

Despite the increase, crucially, this has no real impact on us as punters. To go back to the very simple answer as the beginning of this piece – gambling net wins and stakes in the UK are still totally tax free.