Ante-post betting, or futures betting as it is sometimes called (predominantly in America), is betting on an event in advance, sometimes weeks, months or even years before that event takes place. Whilst it is primarily a term and bet associated with horse racing, ante-post bets can be placed on pretty much any sport or event. 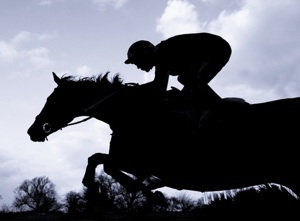 The term indeed originates in the world of horse racing, literally meaning before the post, and applying to bets placed before the horses were at the post. After a major race such as the Grand National or the Cheltenham Gold Cup has been run the bookmakers will often almost immediately publish their ante-post odds for the following year and these ante-post odds can be excellent value for two main reasons.

Firstly, because they are offered so far in advance much can change and even though a horse may be running well now, it is not guaranteed to be doing so in a year’s time, or even in a month’s time, with the opposite being true of a long-odds outsider who could run into form as the race approaches. Secondly, and this is a key feature of ante-post betting, you do not get a refund if your selection doesn’t enter the relevant race or event in question so bookies up the odds to entice you. This is an incredibly important factor to consider so let’s reiterate it:

If you place an ante post be on a horse that doesn’t run, you lose your bet.

In the build up to major races such as the two highly prestigious jump races mentioned above, many bookmakers will offer “non-runner no bet” or occasionally “non-runner free bet”. These mean that you can back your ante-post selection early, often at big odds, and if it fails to run you will either receive a straight refund or a free bet to the value of your original stake. They are, however, the exception not the rule and usually only apply to the big feature races. 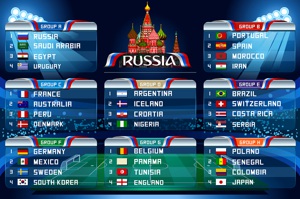 Ante-post betting is now widely available in all sports, for example it is possible to bet on who will win Wimbledon next year or the football World Cup, even though injuries could force withdrawals and teams haven’t even necessarily qualified for the World Cup yet. Ante-post betting is very common in football, where picking the winners of the top four divisions of English football is a popular accumulator bet, whilst top goalscorer bets and wagers on who will be relegated are also widely backed.

Ante-post bets tend to offer a lot of long-term interest and that is one reason for their popularity. Betting on Tiger Woods to win a Major title next year, or even things like Sports Personality of the Year before the finalists have been selected can give months of anticipation. Moreover, because there are so many unknowns with such bets the odds are often inflated. When you get it right, there is nothing more satisfying but equally if your horse or player is injured and doesn’t even compete you can lose without even having a chance. 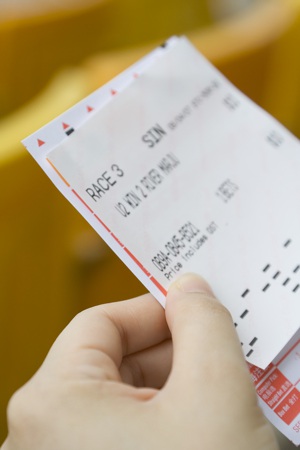 Whilst there is little doubt that Antepost betting markets can offer some value, we wanted to try and work out if it made sense to use these markets over the live betting markets or markets that have shifted from Antepost rules. The main thing to look at is the price. We looked at several of the larger horse races (Grand National, Gold Cup) and compared Antepost prices to that of live betting prices. Ideally, we would have tested more, but information isn’t readily available, so these will have to do for nwo.

We found the Antepost markets, on average, to be anywhere from 5-20% higher than when the markets turned live. This is not an insignificant number by any means, in fact, we would say that it almost instantly answers our initially question, highlighting that if you can, use Antepost odds where possible (especially if NRNB is available).

But, the problems that arise is when you are betting weeks or even months ahead of time, there is a lot of guess work at stake. Even with inflated odds, it’s tough to really say how horses may run and that’s if they run at all, with some horses not even being entered into races. The rules of Antepost betting, as stated previously, mean you don’t get your money back if they don’t run.

We think you need to take into a few considerations before betting on the Antepost platform:

How Odds Change as You Get Closer to the Event

Antepost prices often react to other results that have taken place throughout the course of the year. Whilst we are using horse racing here for our references, it can still be applied to other sports, as well. Many of the larger races have what’s called feeder races, which are in turn linked to the main race. It’s not necessarily a qualifying race as such, but it does offer a guide, mainly for the trainer, to see how they may perform over these types of conditions against other horses that might be running in these races.

The Antepost markets will have their biggest fluctuations on the back of these types of races. It’s not uncommon for horses to come out of nowhere into these types of markets, even after they have been long established, on the back of a successful victory from a feeder race. We’re currently gathering data to illustrate exactly how the price changes and the factors that have likely influenced it and will provide an update shortly.