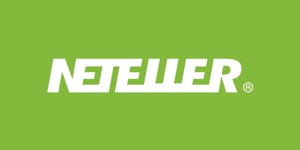 Neteller is one of the oldest and most established e-wallets in the business. Like the majority of their competitors, Neteller allows its users to both deposit and withdraw funds in a prompt and secure fashion. They keep their business ticking along by including fees for processing transactions.

The biggest advantage to using Neteller is without doubt the speed of their transactions. Uploading money into your e-wallet takes literally just a few minutes from your bank account. It’s often the same in terms of getting money from gabling merchants in that they are processed within just a few hours, compared with say debit card withdrawals which can take days.

On top of that, Neteller offer a handy pre paid MasterCard (NET+) that can be used anywhere around world that accepts MasterCard. We’ve found this to be one of the easiest and most efficient ways to get money instantly from your Neteller account in terms of both speed and cost.

The downsides are the fees involved and the time it takes to withdraw. Withdrawal fees range drastically from 4 Euro up to 25 Euro depending on your withdrawal method. On top of that processing times can range from 3 to 25 working days.

When comparing this with the likes of PayPal who charge no fees for instant withdrawals to bank accounts, it really does let the company down somewhat. The workaround for this is using the Net+ card that will allow you to withdraw funds from any ATM instantly and the fee of 4 Euro whilst not ideal is cheaper than most and a lot quicker.

How to Deposit Using Neteller 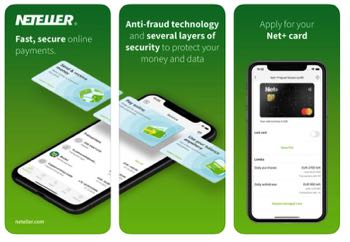 The next step will mean you get re-directed to the Neteller payment page. You may need to log in here depending on if the bookmaker has asked you to do so. Remember that your Neteller ID and Security ID aren’t the same as your gambling sites password or ID.

You will be asked to confirm the amount and also the payment method. If there are no funds in your Neteller account then the deposit amount will be taken as a pre-pay from your attached debit card or bank account.

Once those funds have cleared then they will be credited to your account and you should be able to start gambling with the funds instantly. You should find that most gambling sties have a pretty strong customer service team in place should you encounter any issues. 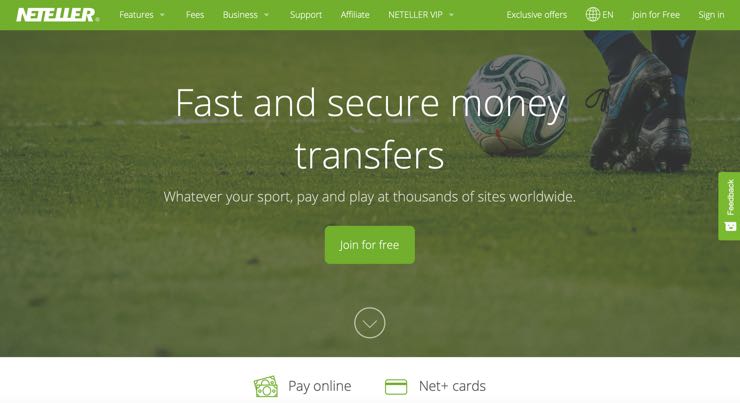 Neteller is one of the biggest e-wallet firms in the world. It’s been about since 1999 and whilst they have started life as a major player within online gambling banking methods, they have since expanded to be used with a number of different retail outlets.

The company started life in Canada and was used across the country and throughout the US. In 2004 they then relocated to the Isle of Man, where it resides today. The gambling industry was a huge stepping stone for the company when it was realised that a need for a secure form of banking was top priority.

Whilst people were still able to use debit cards, the e-wallet allowed users to not have to upload any of this information to such products and allow people to bank almost anonymously.

It was July 2000 when the company entered the gambling market and had an 80% market share for the worlds gambling merchants. Over 95% of the total revenue generated for Neteller came from online gambling and it’s still regarded as their number one venture.

The fallout of the US market in the mid 2000’s had a huge effect on the company, especially as this was where the majority of their funding came from. They were forced to withdraw from the US market completely and at first they froze assets, before being able to pay customers back in 2007. In 2006 revenue figures were reported to be around the $239mill mark, but just 4 years alter by 2010 this number had dropped to just $61 million. 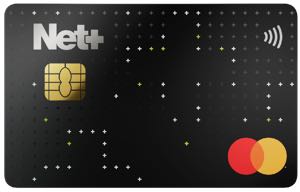 The company have tried to keep moving forward though and innovations such as the Net+ card have been the backbone of this. The card allows users to access their money within their account, much in the same way your Debit card would with your bank. You are able to withdraw from ATM’s and use the card at many Point of Sale terminals as well.

Neteller are now owned by the Paysafe Group, who themselves have a strong background in the e-wallet industry. The group also own competitors Skrill and are one of the world’s largest online payments systems with a revenue of $89.6million reported in 2014.