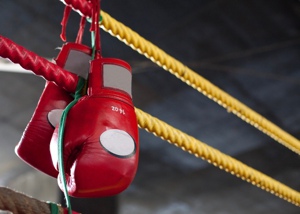 Boxing is one of the oldest sports going, with fighting itself as old as mankind and the sport of boxing being part of the ancient Olympics in 688 BC. It has long been associated with gambling too, with bare-knuckle boxing going hand-in-hand with illegal betting and professional pugilism enjoying the same relationship with legalised wagering.

Here we bring you all the information you need to understand how to bet on boxing, what the main bets are, any rules you should be aware of and also some tips for how to hopefully pick a winner when it comes to betting on boxing. Plus hand picked selections of the best boxing betting sites on the web.

Best Bookmakers for Betting on Boxing

Most online bookies offer at least match betting markets on the biggest fights, but that’s as far as some of them go. So unless you just want to bet on who’ll win a title fight, you’re going to want to find yourself a good boxing bookie.

Below we recommend a small selection of betting sites who have above average coverage of boxing – including multiple markets on larger fights (such as round betting, over/under and method of victory) as well as offering odds on a wider range of fights.

How to Bet on Boxing 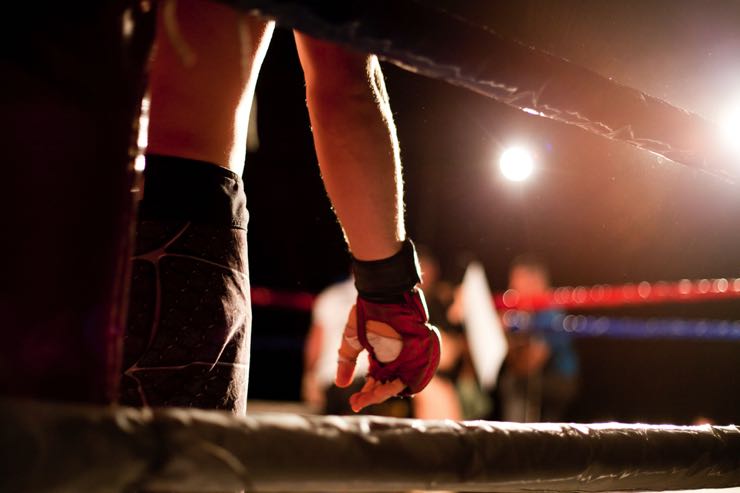 By its nature there are not too many things you can bet on when it comes to boxing. The sport is, in one sense, far simpler than something like football that has lots of different events, outcomes and phases that can be gambled on.

In boxing, it is a case of hit and not get hit, with the main aim to knockout or stop your opponent. However, given the biggest fights are some of the richest (Floyd Mayweather was guaranteed $32m for a fight in 2012), most glamorous, well-watched events in world sport, bookmakers have been quick to expand the range of bets (markets) they offer.

As said, boxing is a relatively simple sport to bet on and there isn’t too much to look out for in terms of unusual rules or regulations. As ever, the rules can vary from bookmaker to bookmaker so check to be sure but in general the following apply.

Almost all bookmakers will settle bets based on the official result announced immediately after the bout. Any subsequent appeals or official decisions (such as if a boxer subsequently tests positive for drugs) will not affect your bet. Prior to the fight, should a boxer be substituted all bets will be void, however, if a fight is postponed, for example if one fighter is injured, bets may either be voided or carried forward, usually depending on the length of time between the postponement and when the fight takes place.

With regards round betting, any changes to the scheduled number of rounds made prior to the fight starting will usually mean all rounds bets are voided. If the fight goes ahead as planned, for rounds purposes each round lasts until the start of the next round. Consequently, any disqualifications or withdrawals between the rounds are classed as having been the round prior. 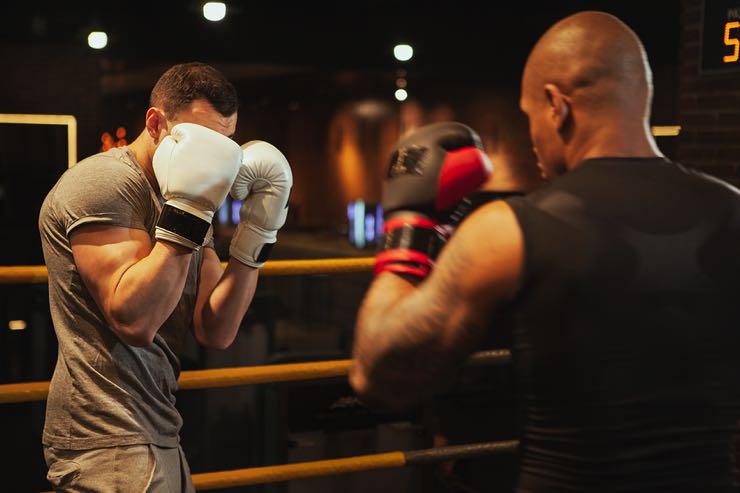 As with any sport the main key to success when betting on boxing is information and using that information to assess if your bet is a value bet. A value bet is where the chance of your bet happening is greater than the odds suggest, so if the odds are evens for your fighter to win that would be a value bet if you think – or better still, calculate – he should win more than 50% of the time.

In order to find the value you need to do your research but one thing to look out for is a fighter’s performances in similar fights. How has he done when fighting at this sort of level, under this sort of pressure and against this style of boxer in the past? Another thing to consider is whether anything has changed since the fighter last boxed. If he has been working with a new trainer, how will that affect him? A normally aggressive boxer could offer value for betting on the fight going the distance if he has started working with a more defensive trainer and the same could apply the other way round.

Age is also an important factor to think about. Few sports offer less margin for error than boxing and once a fighter has shown signs of decline it is often terminal for their career. If you can spot this before the bookmakers you have a great chance of success as his next opponent may be available to back at inflated odds.