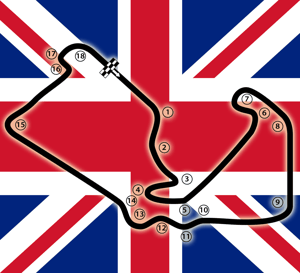 The British Grand Prix has been an annually held event since 1948, and has been part of the Formula One Calendar for every season since the first F1 season in 1950. Silverstone in fact held the first race in May of 1950, won by the Ferrari of Giuseppe Farina.

Rather fittingly it is a Brit that has the most British Grand Prix wins. Lewis Hamilton has finished in first position on eight occasions between 2008 and 2021.

In 2020 there were two Grand Prix in Britain, the British Grand Prix followed by the 70th Anniversary Grand Prix one week later. Both races took place at Silverstone. 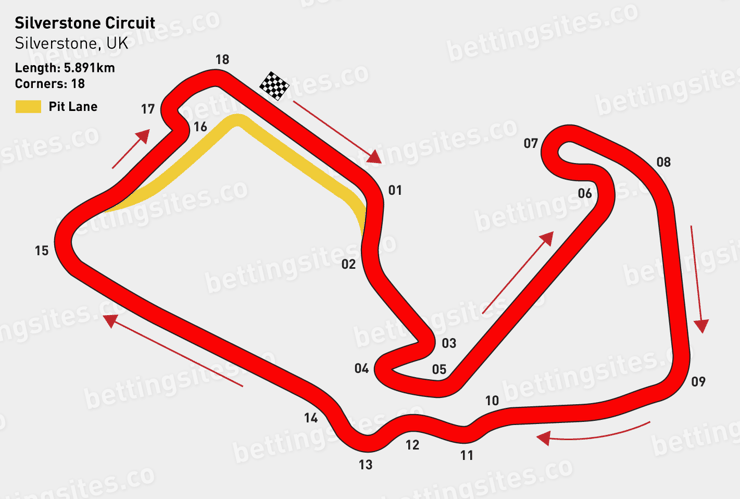 Silverstone has had many alterations over the years but currently has 18 corners in circuit of just under 5.9 km. The track is known for being one of the fastest in F1.

*In 2020 a second race was held at Silverstone in Britain, this was known as the 70th Anniversary Grand Prix

About the British Grand Prix 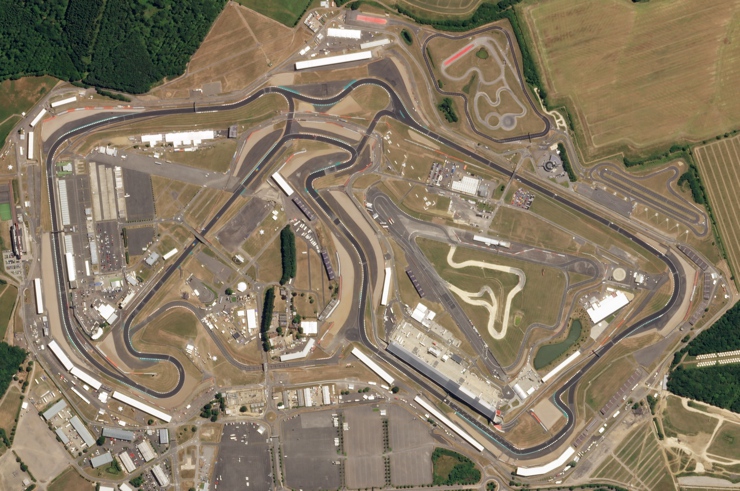 The British Grand Prix is hosted by the Silverstone Circuit, based in Northamptonshire and Buckinghamshire in England. The race is the oldest F1 races in the world and is paired only with the Italian Grand Prix as being part of the first championship season in 1950 (British Grand Prix deemed the first as it was the first race run in the calendar).

The track was first made in 1948 as they developed a former RAF airfield from the war into a racing track. In fact, from the air, you can still make out where the original runways for the airfield used to run, making it an iconic sight for any motor racing fan. 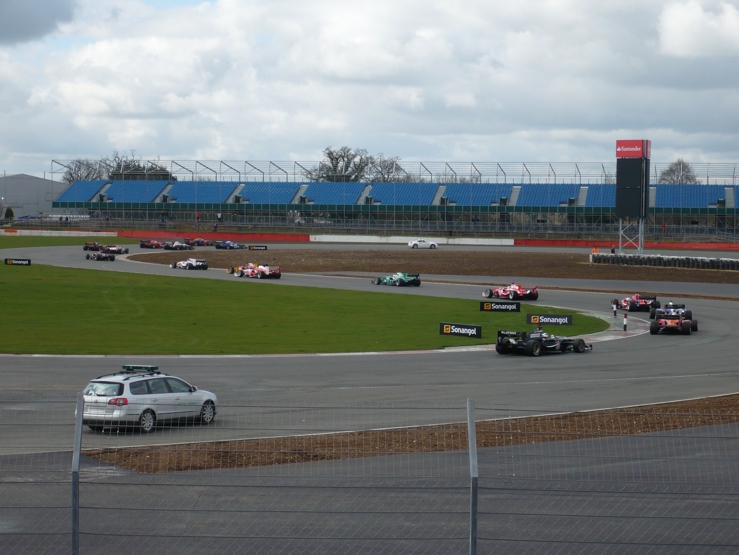 The old airfield layout has definitely shaped how the track performs. From a driver’s perspective, the 5.8km track includes corners that are some of the most formidable in Formula 1. The track is relatively flat, but also flat out, with corners such as Copse, Maggots and Beckets requiring both bravery and finesse.

This is a circuit that the racing drivers revere and one that the fans can’t get enough of. In fact, in 2015, they were able to attract record crowds of over 350,000 fans across the weekend, making it one of the highest populated F1 events in the world.

The start/finish line sees cars travelling at high speeds as they approach turn 1. In fact, as they head through, they are flat out for the most part and working the wheel through turn 2, again flat out. The driver then needs to break relatively hard before heading into turn 3, all of which is part of the newer section of this racetrack.

Turn 4 works more of a feeder corner in that the line or aggression that needed to get through is all to gain maximum speed and traction through the back straight and into turn 5. The car then runs down the bank and toward the old pit lanes through the DRS zone.

Then they come to Brooklands, a long corner that isn’t necessary to make a perfect apex to get the best line for the lap. Drivers then try and take a wide middle part of the corner to get the best acceleration down and across the old start finish straight, before getting into some of the best corners on this racetrack.

Copse is the next corner that the drivers take on pretty much flat out at 200kmph, just kissing the apex on the way out. The drivers then come down onto Becketts, which is one of the most exciting series of corners in Formula 1, let alone at Silverstone.

A series of left and right handed sweeping turns sees cars travel through them at around 250kmph again, only lifting the throttle slightly to make sure they aren’t pushing too hard, which can cause them to spin off. After completing this, they come onto the Hanger straight.

In another one of the DRS zones, the straight sees cars hit 330kmph as they come down into a hard-right hander. The last few corners are often quite tricky for the drivers as they fight to get the optimum breaking zone. As the speeds are much slower, the downforce comes off the car and it’s very easy to lock up a front tyre under breaking.

Drivers will clip the apex on the way out and full throttle through the last corner as they head back up towards the start/finish line. 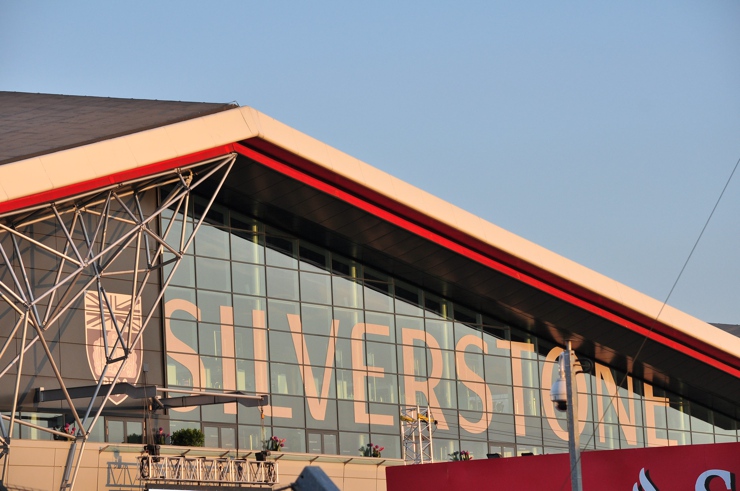 Silverstone was set up as a replacement for Brooklands, an oval circuit that was originally opened in 1926. But, the war saw huge damage to the track and so a new place was needed following the war for motor racing within the country.

The use of now disused Royal Airforce bases was a common theme throughout the UK, with many being developed into motor racing track, making use of the significant runways that had already been made. Silverstone was one of those areas and it staged its first race in 1948 hosted by the Royal Automobile Club International Grand Prix. Just 2 years later saw the track host the first World championship for drivers and the rest, as they say is history.

The 2008 Grand Prix at Silverstone was almost totally washed out. It had rained throughout the day and many thought that it might be called off, even though it had been dry throughout the qualifying and testing sessions, catching many teams out.

Hamilton qualified in pole position, got off to a great start and quickly got into the lead. What was remarkable is that cars were spinning off all over the place, but Hamilton was one of very few that remained assured and went on to win the dramatic race but just over 1 minute.

The 1987 was as dramatic as 2008, but for very different reasons. Mansell was trailing both Piquet and Senna in the drivers championship and looked to make some ground at his home grand prix. He qualified in second place, behind that of Pique in what was set up to be a classic.

Mansell started an epic charge on fresh rubber, slowly picking his way back through the field and by lap 62 he was back right behind Piquet. He sold a dummy on the Hanger straight, before diving down the inside into Stowe. He finished the race and came to a complete stop, before being engulfed by fans. It turns out, he even blew out the engine, demonstrating what strains he was putting the car under to get the win.