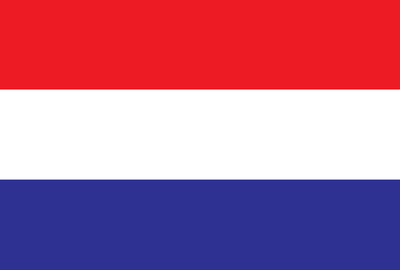 The Dutch Grand Prix was first held in 1950 and was regularly part of the Formula One World Championship between 1952 and 1985, returning to the calendar from 2021 after a 36 year absence.

The Grand Prix is held at the Circuit Zandvoort, in the coastal town of Zandvoort which is around 20km to the west of the capital Amsterdam. The track itself has undergone many alterations over the years but is currently one of the shorter circuits on the calendar at around 4.3 km, featuring 14 turns.

The Dutch Grand Prix’s most successful driver is Britain’s Jim Clark who won on four occasions. There have also been multiple wins for two other Brits in Jackie Stewart (3) and James Hunt (2). Niki Lauda won twice for Ferrari in 1974 and 1977 before winning the race’s final F1 Grand Prix before closing in 1985.

Having been cancelled in 2020, the race had a home-grown winner in Max Verstappen with Red Bull when making its return to the sport in 2021.