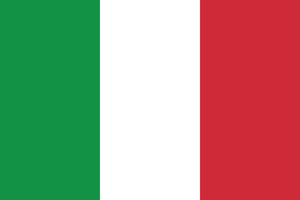 In 2020 there was a third Grand Prix in Italy with the addition of the Tuscan Grand Prix at Mugello.

This Grand Prix will be held at the Autodromo Internazionale Enzo e Dino Ferrari, Imola. As the track’s name suggests, this is traditionally Ferrari’s home circuit, with the manufacturer’s Maranello headquarters less than 100km away.

Imola hosted the Italian Grand Prix in 1980, won by Brazilian Nelson Piquet, but more recently it was the home on the San Marino Grand Prix which ran between 1981 and 2006.