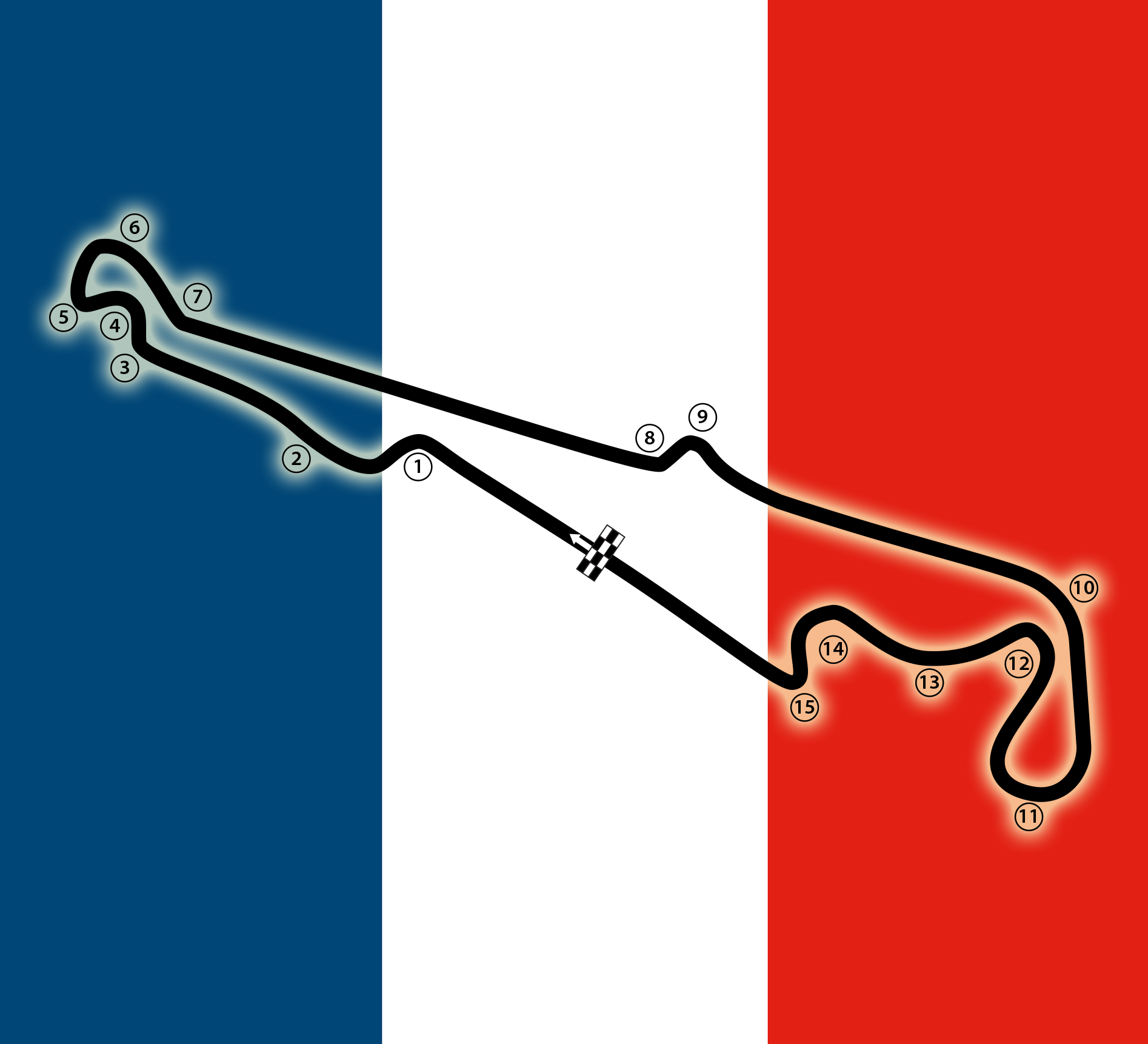 The French Grand Prix is currently held in June at the Circuit Paul Ricard located to the north the town of Le Castellet, between Marseille and Toulon, in the south of France.

The first ever French Grand Prix took place at Le Mans in 1906, won by the Hungarian driver Ferenc Szisz. The French Grand Prix was part of both the first official F1 season in 1947 and the first F1 World Drivers Championship in 1950. Motor racing in France itself dates back as far as 1895.

For eighteen races between 1991 and 2008, this Grand Prix took place at Magny-Cours in central France. The race here was won twice by Nigel Mansell and also by fellow British drivers Damon Hill and David Coultard. 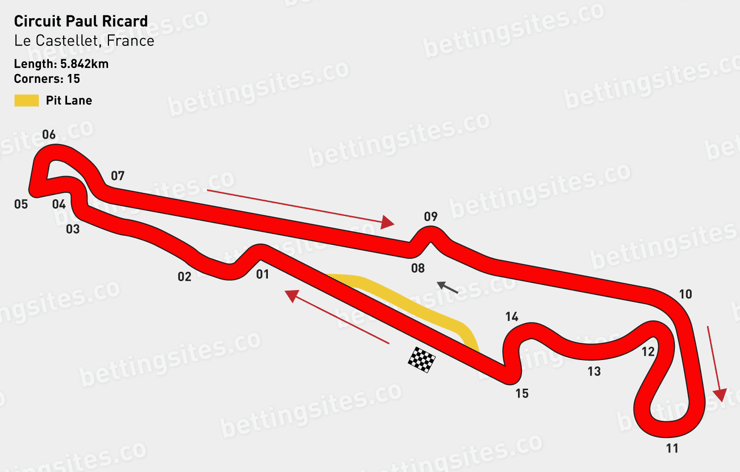 The Circuit Paul Ricard was opened in 1971 and has undergone a number of changes over the years. The track is quite long at over 5.8km as has a real mix of fast straights, chicanes and corners at varying speeds leading to plenty of overtaking opportunities over the 53 laps. More info...

About the French Grand Prix 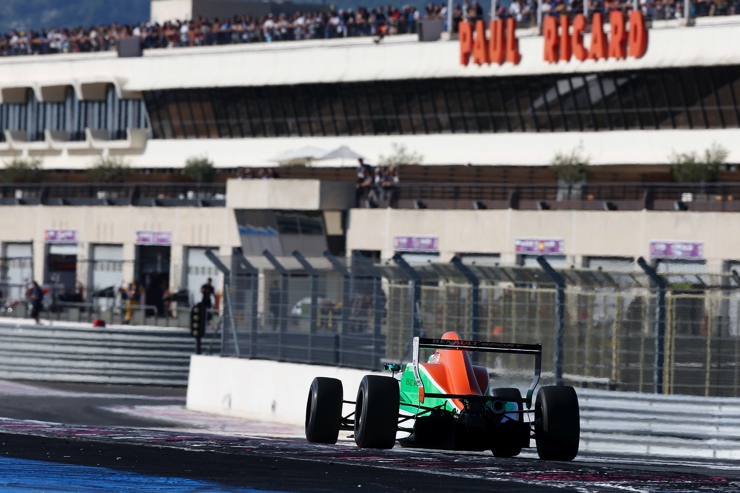 The French Grand Prix makes its return to the F1 calendar after controversially being removed due to financial issues in 2008. It’s taken them a decade to get back on track and the host course sees a return to the much-loved Circuit Paul Ricard, which has hosted numerous times from 1971 through to 1990.

The grand prix is actually the oldest in the world and was first run since 1906. But, it wasn’t an official championship race until 1950 where Juan Manel Fangio won the race in his Alfa Romeo. The Circuit Paul Ricard will be one of the fastest on rotation and cars are able to take advantage of long straights and tight hairpins, encouraging passing manoeuvres as a result. 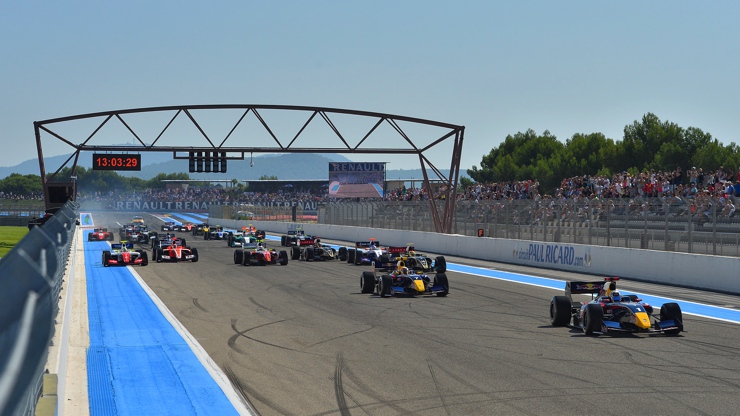 Cars have a long run down to the first corner, which sees them tackle the first of the ‘s’ bends. The driver will be required to take advantage of the short apex into turn 1 and then accelerate through to turn 2. The line of entry into the corner is the most important factor here. Too wide and they won’t be able to get traction to come out turn 2. Too tight and they will take too much kerb, throwing off the aerodynamics of the cars.

A medium straight is then taken to the run in to turn 3. The drivers are required to break hard here and its imperative that they hit their breaking zone perfectly in what is the slowest part of the track. They will need to coast round both turns 4 and 5 before starting to get on the power for turn 6.

This section is also seen as one of the more popular when it comes to overtaking. The fast entry speed means that cars with additional downforce are able to break that little bit later. It’s fairly narrow through here as well so once the car is able to get in front, they are often able to hold position, even though they might not necessarily be on the optimum racing line.

The cars then are at almost full throttle out of turn 6 and then through turn 7. Some cars may have to lift off slightly through here, but the braver drivers and those with better cars will be able to hit the longest straight on the circuit, reaching speeds well in excess of 330kmph.

Turns 8 and 9 and the newest additions to the track and have been included in order to slow cars down a little. A tight turn through 8 means that drivers again need to get their breaking zoen just right in or order to once again attack through turn 9. Another long straight meets the drivers in the run in to turn 10.

Whilst not flat out through 10, it’s a fast sweeping corner that the drivers simply love. It’s a corner that F1 cars are made for as they are able to achieve amazing grip levels and maintain any speed that was carried from the long straight.

Turn 11 is the longest corner on the race track. It’s a short apex for the drivers as they start from side, clip the kerb about 2/3rds through the corner and then move out wide again to gain the best racing line. Whilst this is a fast section, it’s one that can catch drivers out if they aren’t careful.

The final section is where the drivers are able to either attack or maintain their position. Turn 12 allows for another sweeping corner before accelerating hard once again through turn 13 at full throttle. Turn 14 see’s the cars start to slow in preparation for turn 15. If the driver is unable to get the right breaking area here, they risk overrunning the track and losing track position. Braking whilst turning is often hard for the drivers and this is something that they need to be wary of.

The final turn, 15, is a tight hairpin. It’s the last chance for any kamikaze dives on the inside to move up the rankings. The cars then accelerate back across the start finish line and through the DRS zone to complete their lap. 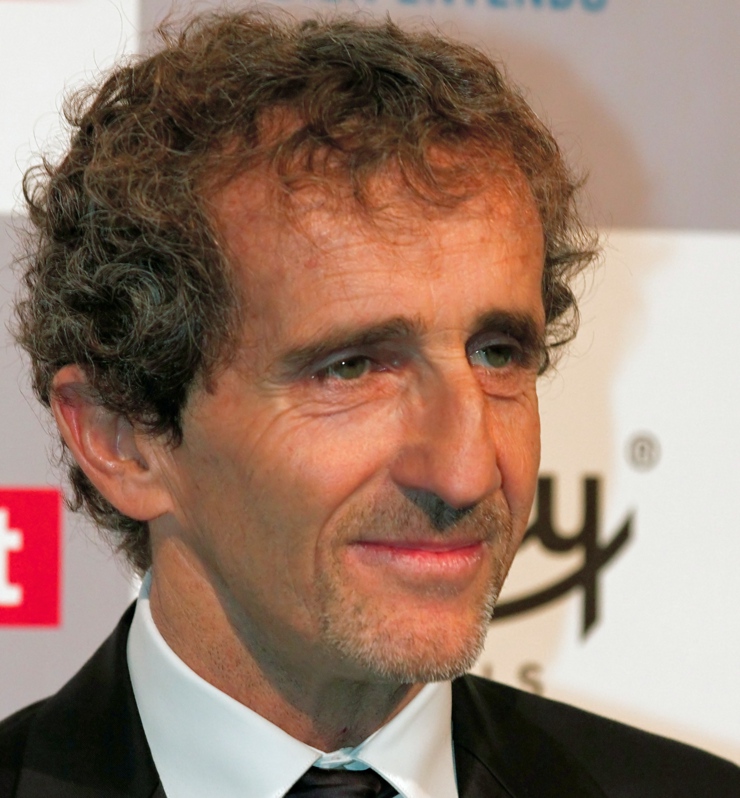 Alain Prost’s three wins on his home circuit from 1988 to 1990 still remains a record today for the most consecutive French Grand Prix victories. It was in the middle of his battle with the late Ayrton Senna and whilst he won the three races, he ultimately won just one of the Drivers’ championships, losing the other two to that of Senna.