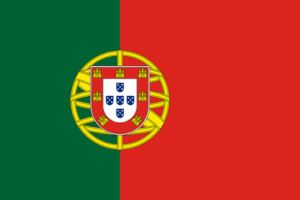 The 1996 race was at Estoril which was an F1 fixture since 1984. Currently the Portuguese Grand Prix takes place at the Autodromo Internacional do Algarve which is located to the north of Portimao in southern Portugal.

The track was constructed in 2008 and although it hadn’t hosted an F1 race before 2020, it has held numerous motor sports events including World Superbikes, Le Mans Series and GP2.