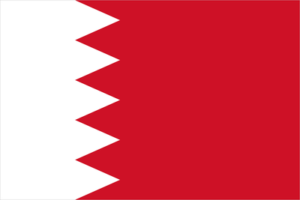 The Sakhir Grand Prix was the penultimate race of the 2020 Formula One season and took place in Bahrain, the week after the Bahrain Grand Prix itself.

The outer circuit is almost 2 kilometres shorter than the main circuit and will be raced over 30 more laps. As a result, the Sakhir Grand Prix had some of the fastest lap times and highest average speeds ever recorded in an F1 race.