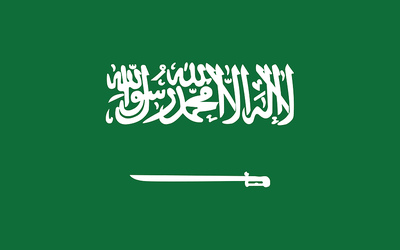 The Saudi Arabian Grand Prix took place for the first time in 2021, adding to the list of Middle Eastern F1 fixtures which already contained Bahrain and Abu Dhabi.

From 2024, the Saudi Grand Prix will be held at the purpose built Qiddiya Motorsport Complex to the west of the capital Riyadh. The initial races will take place at the Jeddah Corniche Circuit, 1000km from Riyadh on the Red Sea waterfront.

The Jeddah Corniche Circuit is a high-speed street circuit with 27 turns over a distance of 6.2km. Due to the high track temperatures during the day, this will be one of a number of night races in the F1 schedule.

The inaugural event was won by Britain’s Lewis Hamilton who finished ahead of Red Bull’s Max Verstappen and Mercedes teammate Valtteri Bottas in third.