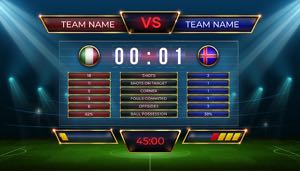 Correct score betting is one of the most popular formats for any bookmaker. The concept is pretty simple in that all you need to do is predict the correct full time score for that match. The problems occur when the realisation of predicting exactly the right score for any match is actually very difficult. But, the flip side of this is that these sorts of bets actually prove to be really good value, with odds often upwards of 7.00.

The market will generally only include games up to 90 minutes (including injury time of both the first and second half). There may be times where bookmakers will include the correct score for games moving into extra time, but generally these will be an in-play market and only come to fruition should that game head into extra time. 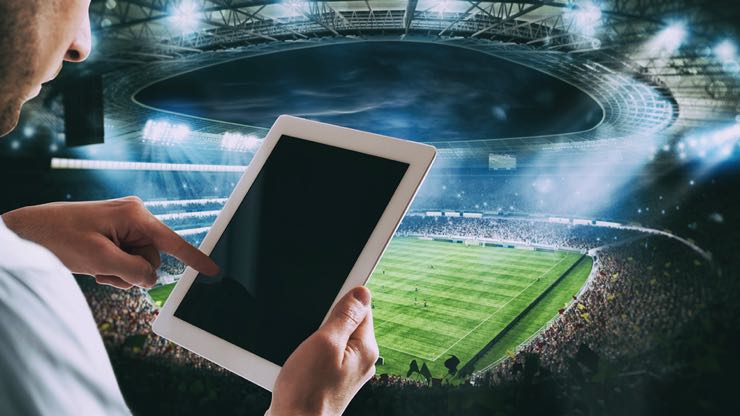 There are quite a few ways that you can apply betting strategy to correct score betting and ones that we would recommend that you at least give a go.

Short price favourites are often bets that as bettors, we tend to avoid. Backing a team to win a match at 1.05 is almost pointless and provides very little return for the average bookmaker. But, the thing is with these sorts of games is that the bookmaker is predicting goals with these games and for that team to win comfortably.

These short priced bets often need a bit of creativity to find some real value, and more often than not, this can come from the correct score market. For example, a game that is taking place with one team priced at 1.05 is essentially taking the result of that team losing out of the equation. This means that we can narrow down our correct score bets to that of one team. A good start!

Next up, as we mentioned, the price would also indicate that these teams are gong to win and win well. So, we can probably eliminate low scoring games such as 1-0, 2-0, 1-1 and even 2-1. Now we need to start to do a little research to see two things;

Essentially we are going to be looking at scores from 3-0 and upward. We may even find a point were score lines such as 6-0, 7-0 and possibly even higher could be a possibility. Often with these types of bets the higher the number of goals, the greater the odds.

It’s not uncommon for teams to have a trending score line throughout one season. For example, Arsenal fans still chant ‘1-0 to the Arsenal’ when they go 1-0 up after they were famed for consistently beating teams 1-0. In the 2015/16 season Leicester racked up 7 1-0 victories in total, with a streak of 4 in a row at one point. The team also won 14 of their 23 wins throughout the season by just one goal.

Taking all this into account it allows us to start targeting similar score lines if we were to back Leicester to win in a correct score bet. So, scores such as 1-0, 2-1, 3-2 are going to be firm favourites when backing a team such as Leicester.

Due to the odds that are on offer with the correct score category a decent strategy to include is that of placing several bets on the same match. This will allow you a much wider spread of goals for that match and in turn, increase your chances of winning.

The downside is that you will have to invest more money into each bet. For example, if you normally place a £10 bet on the correct score market, placing several bets will increase this amount. Alternatively to this, you could simply split up your original stake. So, if you decided that you want to back two separate scores then you’d simply place £5 on each.

Cover bets are where you can include a number of outcomes in one bet slip and they get broken down into a combination of singles, doubles, trebles and so on. A Lucky15 would allow you to choose 4 correct scores from 4 separate games. The chances of picking all for correct scores is going to be slim, so betting on accumulator, whilst giving you massive odds, is going to rarely pay out.

The Lucky 15 will allow to have wrong selections whilst still coming out on top if you get just one of your selections correct. The Lucky 15 bet will be broken down into 4 singles, 6 doubles, 4 trebles and 1 four-fold accumulator bet. You’re still going to be giving yourself the opportunity to win big if all 4 results came in, but also give you cover if one or two results let you down.

The draw is a really good section of the market to target with the correct result. You first need to find out which games you think will end as a draw, which isn’t always that easy, but we will say that the Premier League is good one for these bets as they are often very competitive on the whole. Once you have the game you think is going to be a draw, you then really only need to pick from 4 selections, which are 0-0, 1-1, 2-2 and 3-3. There will be times score lines exceed these, but they are going to be few and far between, and almost impossible to predict.

The basic concept is that of simply backing the correct result score line and then trading off when a goal is scored to try to secure a net win on all results. As we said, there’s a lot more to it than that, but if you have a spare hour or two, it’s worth investigating.