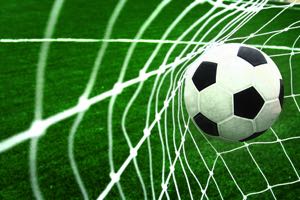 As mentioned, the price of these types of bets is why a vast majority of people will wager on this market. For example, you could easily get odds of 5.00 or greater for the favourites in this market place, with odds expanding right up to 100.00 for some of the rank outsiders for the first goal.  The pricing can often give you a good understanding as how each player could potentially fair in this market and you should always question why a bookmaker is offering the odds that they are for that bet.

For example, a teams top goalscorer and star striker is usually going to be one of the favourites for that bet, again roughly at odds of around 5.00, dependant on the bookmaker. If you see that this player is priced much higher than that, lets say 10.00 for the market, then you need to question why? Is the player carrying a knock? Are they bang out of form the last few weeks? Are they even starting the game? These are standard questions that you will need to research to find out the answer. We will talk more about this in the strategy section later in this article.

How to Make Your First Goalscorer Selections 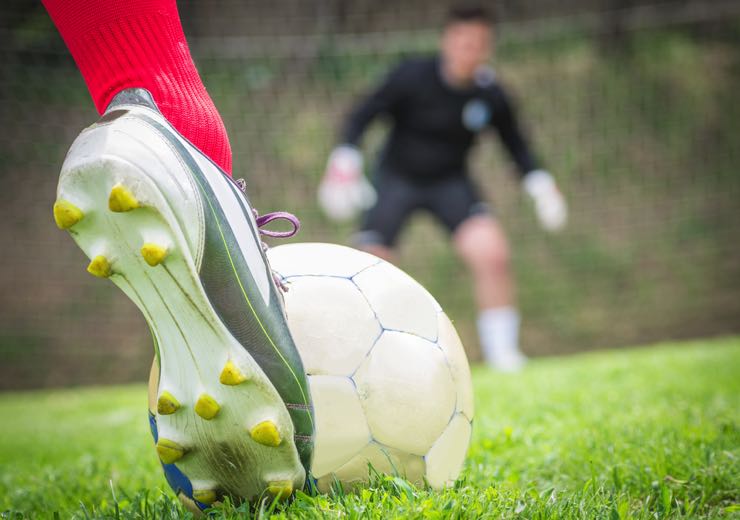 The first thing you need to do is to start assessing who you think will be most likely to score the first goal. A great place to start is by looking at the player who takes all the direct free kicks and even penalties for that team. This player isn’t always the main striker. For example, Leighton Baines at Everton has been their set piece taker for a number of seasons now and is the fourth highest scoring defender in Premier League History with 26 goals to his name. 15 of those goals were penalties and we dare bet a good percentage of the rest of them were free kicks. We aren’t saying that Baines will always be a good bet for first goalscorer, but in terms outsiders then these guys are exactly who you should be looking for.

The obvious things are often the most effective when looking at the marketplace, so things like teams top scorer and star strikers will be your bread and butter for these types of bets. They may not always offer the best value, but statistically speaking, they have the best chance in most games of bagging first.

Finding Value Bets in the Market

Finding value is one of the toughest things to do in any form of football betting. In fact, it’s the hardest thing to do in betting full stop. But, there will be times when times when it’s more than possible, especially in this market.

The first thing you need to do is asses if you think a bookmaker has priced the bet correctly. We can do this simply by taking the odds that are on offer. Let’s say that the price we are looking at for our bet is 10/1 for a certain player. The bookmaker is saying that every 1 in 10 games that player is going to get the first goal in this particular match.

It’s tough to find any reliable data on whether a player has scored first in a match previously, in terms of data that can be applied to our bet, so the next best thing is to find out how often they have scored previously.

Let’s stick with Leighton Baines for this test. In the last 6 years he has played 190 games, scoring 22 goals in the process, averaging 8.2 games per goal. This is a pretty good record and can easily be applied to the anytime goalscorer market to find the value. But, we need it for the first goalscorer bet in our example.

For arguments sake, lets say that he scores first in 1 of every 21 games that he plays. This is a pretty high number of a defender and we know that in any game if he is priced at odds of 21/1 or over, then we can class this a value bet for the first goalscorer market. 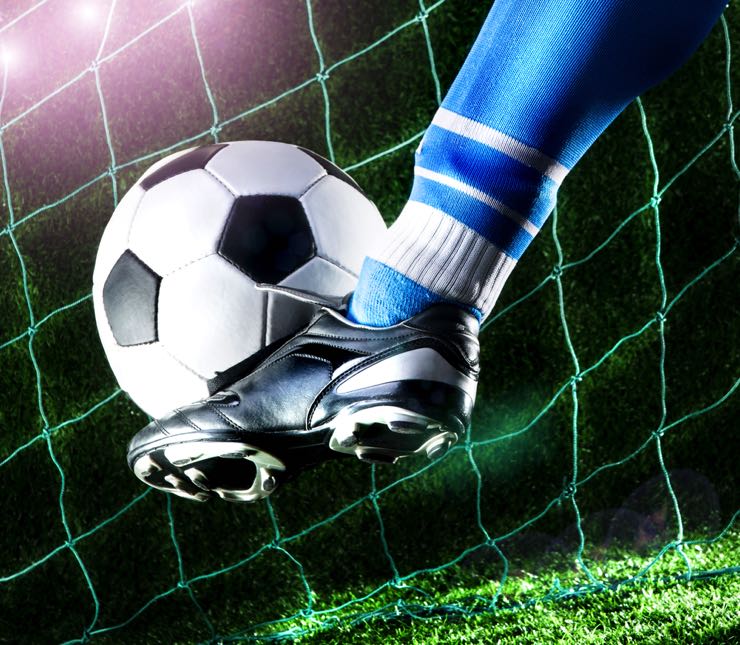 The each way market for this bet is one that is increasing with popularity as it covers you should your selection go on to score after the first goal.

There are a few betting rules that you need to aware of when it comes to betting on the first goalscorer market. To start off we are going to use a scenario where in a game the first goal is actually an own goal. If this occurs then essentially that goal wont count for the purpose of this market and it will continue to run as if it were still live. The majority of bookmakers will follow suit with this rule although some do actually offer an own goal as an alternative bet in this market, in which case if an own goal is scored and you haven’t backed it then your bet will lose.

Each way bets will generally pay out on the first 5 goals, but after that any bets still without a goal will be deemed losing.