Over/under betting is a popular market for sports bettors these days and one that is bookmakers are seeing a huge increase in the number of bets. The concept of it is basically to do with how many goals are scored in a particular match. The result of the match is actually irrelevant for this bet, all we are looking for is goals or points, depending on your sport.

With each bet you are going to be designated a certain number of goals for that match (we are going to stick with goals in a football match for our example, but we will highlight how other sports incorporate it later in this article).

So, a football match might have the betting market over 2.5 goals. This means that there needs to be over that number of goals in the match for that bet to be successful. The observant folk amongst you will notice that this is highlighted as a decimal and that’s basically to take anyway any confusion as to how many goals need to be scored. Obviously in a football match a half goal cant be scored, so an over 2.5 goal bet would require 3 or more goals for it to win. If we flipped that bet and said the Under 2.05 goals market then we would need 2 or less goals for that bet to be successful.

It becomes a little more complicated when you bet on markets that have whole numbers, such as the over 2 goals for example. A total of 2 goals could easily happen and with most bookmakers if you back this and 2 goals on the dot occur, then the bet will be a ‘push’ meaning that you get your original stake returned.

The range of gaols for these types of bets can range massively, with everything from 0.5 up to infinity technically, but usually around the 6.5 goals for a match. Games where one team is a massive favourite over their opponents might see this number extended even further. 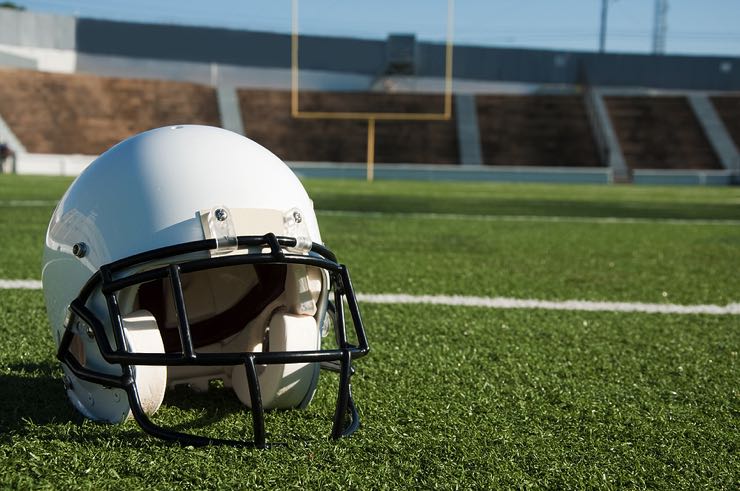 As we mentioned, other sports will also combine these markets in their respected games. Rugby is a firm favourite for these types of bets, but obviously they have points instead of goals and the total number of points is much higher than the total goals in a football game. You may see these figures be along the lines of Over/Under 25.5 points per match, as a base level.

American sports also incorporate this betting market with American Football, Basketball and Ice Hockey being popular choices. In America they sometimes call this the points spread, and this is where the bookmaker sets a line for the total number points in that match and then you decide to back over or under that line. The main difference with these types of bets is that the line that they set will be an even money bet for either the over or under. Compare this to football and as you increase the number of goals, the odds generally will start to increase due that result being less likely.

Research is an easy buzz word to throw about when it comes the betting strategy, but with over/under you need to target your research much more closely then if you were to pick the winner of a match. Remember, the final result is irrelevant for these games and whilst you can factor this in, you will generally need to look elsewhere to find the best bets.

Your first port of call should be looking at how teams perform both in attack and defence. If we are betting on games that need an over result then ideally we want to find a team that is strong going forward and weak in defence. Ideally we would find both teams that will fit this mould, but even finding one of the teams like this will likely yield a pretty solid bet for these markets.

Using betting statistics section that bookmaker such as bet365 offer you will be able to see how each team has performed in defence and attack throughout the season. They offer up a pie chart of games that they have played in highlighting how many have seen over 0.2, 1.5, 2.5 and 3.5 goals respectively. Finding two teams with a high percentage for over goals in previous games will be of a massive benefit. Obviously, this will be flipped if you are backing the under result, searching out strong defences and poor offences.

There would be few arguments in suggesting that betting on the over result will be more beneficial for most bets, compared to betting on the under. The simple reason is that when you back an over result you are really never out of the bet until the last few minutes of a match. Potentially goals could be scored right up until the full time whistle, with it not being uncommon for several to go in late in a game boosting your chances of success further.

The issue with the under result is that your bet could potentially over very quickly. For example, if you back the under 2.5 goals, 3 goals could easily be scored in the first half of a match, putting your bet to bed very early. If you backed an over 2.5 goals game, which was 0-0 at half time then there is, still every chance 3 goals could be scored in the second half.

Whilst we aren’t saying that there isn’t any value in betting the under market, we are saying that it’s a much more difficult market to be long term successful on.

To somewhat backup what we were saying above about under being harder to call than over, we have taken some stats from the English leagues in the 2014/15 season (we realise these are a little dated as you read this, but can be used for illustrative purposes to prove a point).

Throughout the season in the Premier League, 380 matches were played with a total of 1052 goals being scored. This averages out at 2.77 goals per game. So, if you backed the majority of games to be over the 2.5 mark, you would likely be on the right tracks. Thus, highlighting how hard the under bet is. In fact, both the Championship and League 1 averaged 2.67 and 2.69 per goals respectively, with only League 2 averaging below the 2.5 mark with 2.34 goals per game.

If we expand our target market even further we can see that leagues around Europe also follow the same suit. For example, the Bundesliga in Germany averages 3.13 goals in the same season, with La Liga at 2.75 and Serie A at 2.73 goals.

With these types of bets it becomes much easier to target specific teams and whilst it’s still important to do your research on things such as head to heads, team form and player form, the ability to simply see which teams ship in a lot of goals and which teams score a lot of goals will take you far with this betting market.

For example, in the same season as mentioned previously, West Ham started off with 9 of their opening 12 matches being over 2.5 goals. This is a massive percentage and we any over bet that includes them moving forward will likely be a pretty solid selection, regardless of who or where they are playing. The flip side of this is that Chelsea had just 4 of their 12 games over 2.5, meaning this would be a team we would avoid for the over bet, but could possibly look further into the under bet instead.

What we will say is that all this data is very easily available online these days, making it an easy decision whatever you choose. 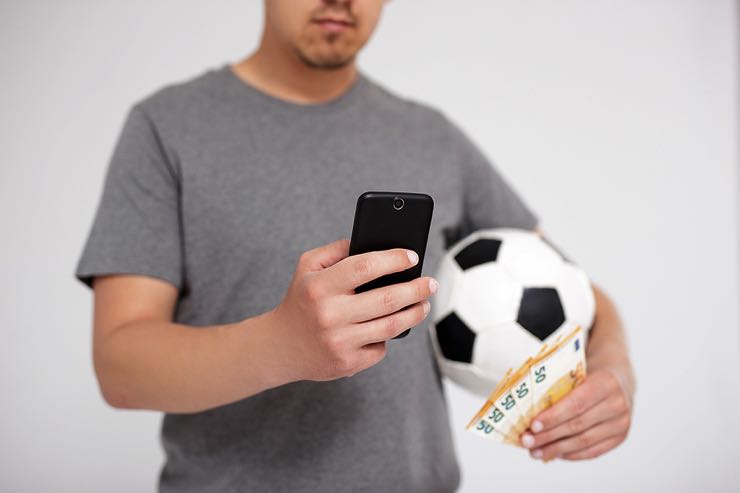 The over/under market is one that is really starting to pick up pace in the betting industry. The beauty of it all is that you don’t need to plough hours and hours of research into selecting your bets. A simple strategy can be used and as long as you target the right games, there will be money to be had.

Whilst we have highlighted how much together betting on the under market is, there is still scope to make money here. It’s undoubtedly the least popular out of the two, but as with anything, these bets will have their time and place, so long as you apply the correct strategy, as highlighted above.