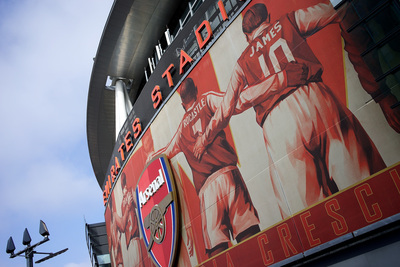 Arsenal are undoubtedly one of the biggest names in English football. They’ve consistently been one of the best teams in the Premier League era and as a result are firmly part of the “Big Six”.

Their dominance first came about when Arsene Wenger took the reins in 1996. He famously led them on to win the Premier League 3 times in that period include the “Invincibles” that went unbeaten in the 2003-04 season.

The club have always been strong from a betting perspective, especially when you start to dabble in the goals market. Their brand of football was unlike anything that had been seen before in English football, moving away from the more direct “route 1” type of football and instead to a more flowing and fluid style of football. What’s most impressive about this is that it’s not only a style that they still adopt today, but one that many other teams still try to emulate. 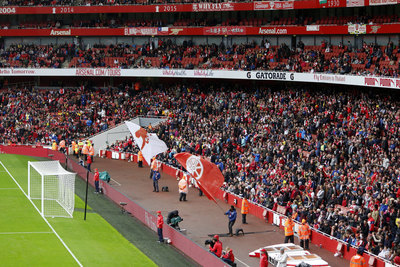 Only Manchester United (20) and Liverpool (18) have won more league titles than Arsenal, who sit third with 13 in total. They are currently also one of just 6 teams to have ever won the Premier League, which includes Manchester United, Blackburn Rovers, Chelsea, Manchester City and Leicester City.

They have an additional two league titles to their name, which they won in 1987 and 1993. They were also the first team from London to be represented in a Champions League final. They ended up losing this final 2-1 to Barcelona in 2006.

Arsenal have been a part of the top flight of English football ever since the First World War. A staggering stat is that the worst they have ever finished in that time is 14th and this makes them one of the most formidable and long lasting teams within the English leagues. Their average league placing of 8.5 in the 20th century saw them have the highest average league position of that era.

In 2003/04 season the team broke a number of records. The most notable was not just the fact that they secured league victory that year, but more the fact of the manner of their success. They managed to go the whole season without losing a single match, something that had never been done before in the Premier League.

Their unbeaten streak lasted in total 49 matches between May 2003 and October 2004. As a result, the team was named the “Invincibles” and no other Premier League team has manged to match or better the feat.

Whilst Arsenal have never won the Champions League in its current form or any of the major European competitions, they do hold the record for having the longest streak without conceding a goal. This came about in the 2005/06 season where they managed to last 10 games for 995 minutes. The streak was unfortunately ended in the final, as thy eventually lost to Barcelona 2-1.

In terms of individual awards, Thierry Henry currently sits as Arsenal’s top scorer and has bagged an impressive 228 goals in all competitions for the Gunners. Henry also holds the record for the most league goals scored for Arsenal, with 175. 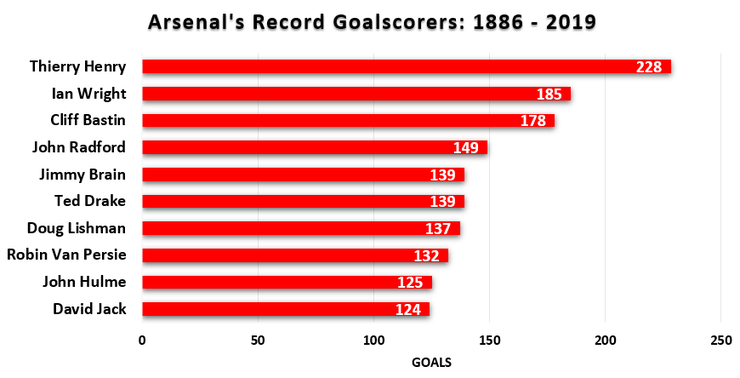 Rivalries Outside the Big Six 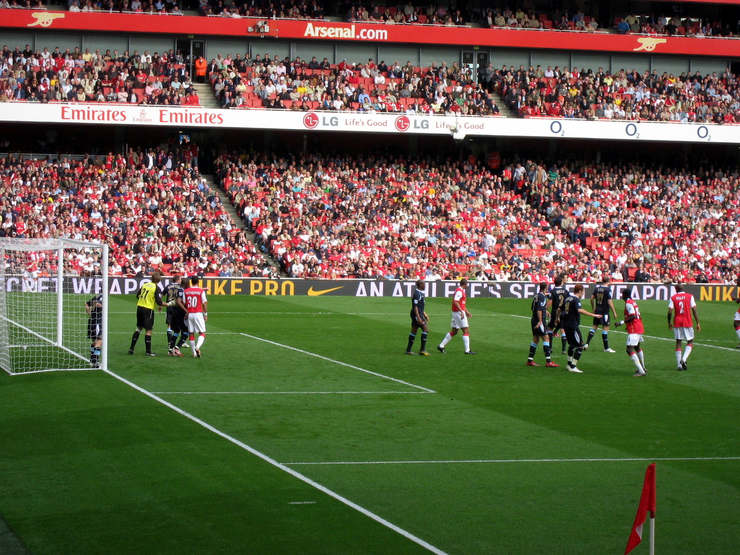 There would be little doubt to say that two of Arsenal’s biggest rivalries come in the form of Tottenham and Manchester United. The Tottenham derby is down to logistics in that both teams are London based and the United derby blossomed in the late nineties when the two teams were arguably at the peak of their powers. Another is that of Chelsea, who again as part of the big six, have competed with Arsenal for major honours in recent years.

But, being based in London, Arsenal do have a couple of other games in which many of the fans relish come to start of the season.

One of the standout things about Arsenal is that they have won more Premier League points than any other team from London. This instantly puts a target on their back, so when they play the likes of West Ham, Fulham, Crystal Palace or Watford, the games tend to intensify that little bit.

Whilst it’s hard to say that one of the matches is bigger than the others, outside of the Big Six, all fans from those rival teams and London boroughs will look forward to playing Arsenal and see these as big games.