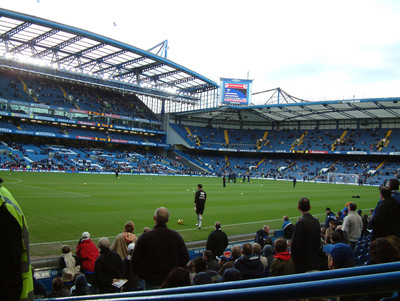 It may be a little controversial saying this, but Chelsea are probably the team with the least history in the “Big Six”. Even though they have been about since 1905, the fact is that they won very little between then and their first Premier League title in 2004-05.

But there is no doubt that these days they are one of the biggest clubs in the world and have an illustrious, albeit short, history to boot.

The backbone of their success has largely been down to their Russian billionaire owner, Roman Abramovich. It’s he who has been able to put the investment that the club needed in order to start competing with the elite of the Premier League.

Abramovich’s involvement started in 2003 when he took on 50% of the shares within the club. It didn’t take him much longer to buy out the remaining shares within the club and then completed a £140 million takeover of Chelsea, owning over 90% and removing them from the stock market back into private ownership.

Interestingly, in the first 9 years that Abramovich had been at the helm, the club failed to turn a profit and even had yearly losses of up to £140million. This ended in 2012 when it was stated that the club finally made a profit of just £1.4million. In 2016 Forbes noted Chelsea as the 7th most valuable football club in the world at £1.15 billlion. 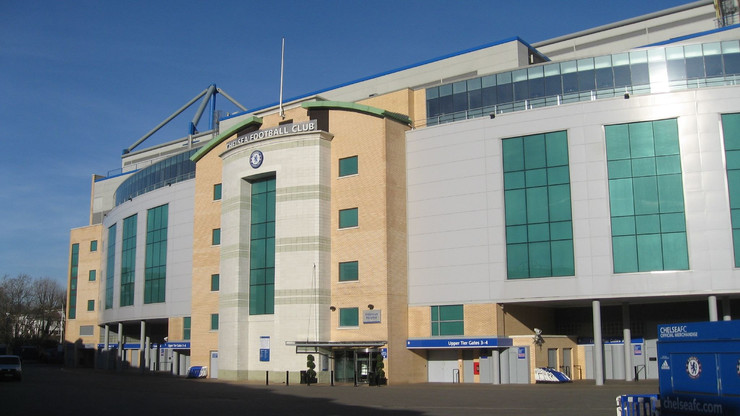 Chelsea’s first league title came about in 1954-55 when they wont the then First Division. This was their only league success prior to the Premier League era.

Their recent success has pretty much all been down to the money invested into the club by Abramovich, with their first league title being won in 2004-05 season, after falling just short and finishing second the season before. That season they hit 95 points, which at the time was the highest points tally for a club within any top flight Premier League season.

Since their first title they have been able to carry on this success with 5 more Premier League winners’ medals. These came in 2005-06, 2009-10, 2014-15 and 2016-17. Only Manchester United have more Premier League titles to their name than Chelsea. Given the calibre of teams that have played in the league and the relatively short timeframe that Chelsea have been successful, this is a mightily impressive feat.

What’s also been impressive is the fact that they have been able to back up this success outside of the Premier League as well. The FA Cup has been one of the few trophies that Chelsea had seen success in before the Abramovich money came into fruition.

They have won the FA Cup 8 times, with the first coming in 1970. Two more followed in 1997 and then 2000 before the money started rolling. Many suggest that it was the success in the 2000 cup final that prompted the takeover from Abramovich and essentially changed their history forever.

The League Cup is another coemption that they have seen success in, with 5 titles in that as well. In 2006-07 Chelsea become one of very few teams to win the league and the FA Cup in the same season.

As ever with domestic success, the next area that these teams tend to target is Europe, and Chelsea have been no different. Their pinnacle came in 2011-12 when they were able to go on and lift the most coveted club trophy in Europe, the Champions League, eventually beating Bayern Munich of Germany 4-3 on penalties.

The win made up for the heartache that they suffered in 2007-08 when they were narrowly beaten by Manchester United, ironically again on penalties.

Other notable trophies have included the UEFA Cup Winners Cup in 1971 and 1998, along with the UEFA Super Cup, also in 1998.

With all of the Big Six, in some way they are all rivals for each other. Whilst often is geographic location that brings in rivalries, the fact of the matter is that if you are successful, then you spark up rivalries with other teams who are equally successful. 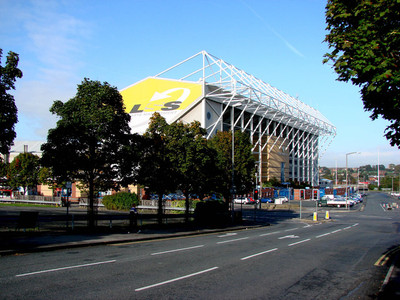 This prize would be given to non-other than Leeds United of all teams.

They may sit hundreds of miles away but the rivalry between Leeds and Chelsea first sparked in 1960 when it was always noted as one of the most controversial fixtures in the footballing calendar.

You see, both teams had strong teams throughout the years and were remarkably similar in that they failed to win an awful lot of trophies, but were always competitive. They were both very physical teams as well, which meant when they came together, they did so with a bang, with neither team looking to back down.

The games were always dubbed as the “Yorkshire Grit” v “Flash Cockneys”, but to be honest, both teams were pretty robust to say the least. The competitive nature of the games often spilled over to the fans as well. Huge levels of football hooliganism used to take place, with arranged fights and flash mobs held in around the cities on match days.

In a poll taken in 2003, Leeds United fans named Chelsea as their second biggest rivals, behind only Manchester united. Now, given that they haven’t been in the same league very much in recent years, the rivalry still seems to burn pretty deep with this one.

The next major rivalry comes in the form of Barcelona. This again may seem even stranger than Leeds, given that they aren’t even in the same league, but the two teams success has meant that they have met several times in European competition. 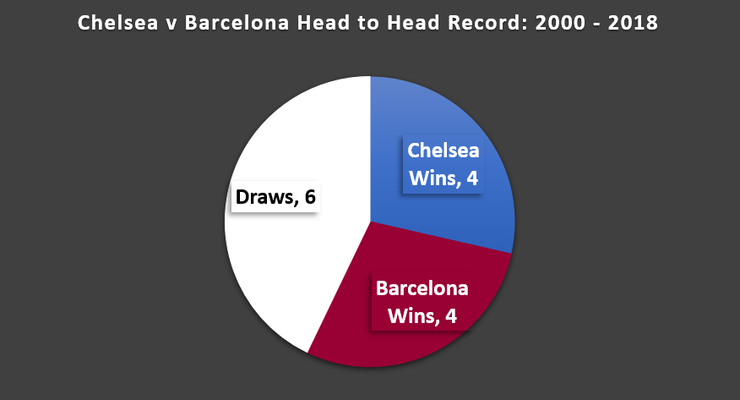 Whilst this is a newer rivalry, starting from 2000 onwards and even though neither team were particularly well-known for their ferocity on a football pitch, these games used to be very spikey and caused huge controversy.

There are two games in total that really stick out. The first came in 2000 when the return leg of a Champions League quarter final was played at Stamford Bridge. In the first leg Chelsea had caused a huge upset beating Barcelona 3-1.

The second leg saw the score lines reversed and the game went to extra time. The referee then gave two highly controversial penalties to Barcelona, as they eventually won 6-4 on aggregate. The frustrations of the players spilled over and the game just got a little messy.

The second meeting between the two sides was closely fought out as well and Barcelona eventually beat Chelsea on away goals thanks to an injury time winner from Anders Iniesta.

Whilst these things happen, the referee on the night had a shocker. In fact, it’s been dubbed one of the worst referring displays in history. Again, tempers flared between the two sets of players and it was clear that this had now gone deeper than just that game.