In this section you’ll find our free football betting tips which cover a selection of the best matches from today, tomorrow and this weekend. The predictions made by our tipsters focus on value and can easily be combined into accumulators. The predictions & tips mainly focus on domestic games with a heavy slant towards the Premier League and Championship, plus major international fixtures.

Please Note: Our Tips Have Moved

Don’t panic! The tips that you’ve come to know and love are still happening, we’ve just moved them onto a dedicated football tips site. If you’re looking for tips and predictions of the latest matches simply follow the link before to be taken to their new home. 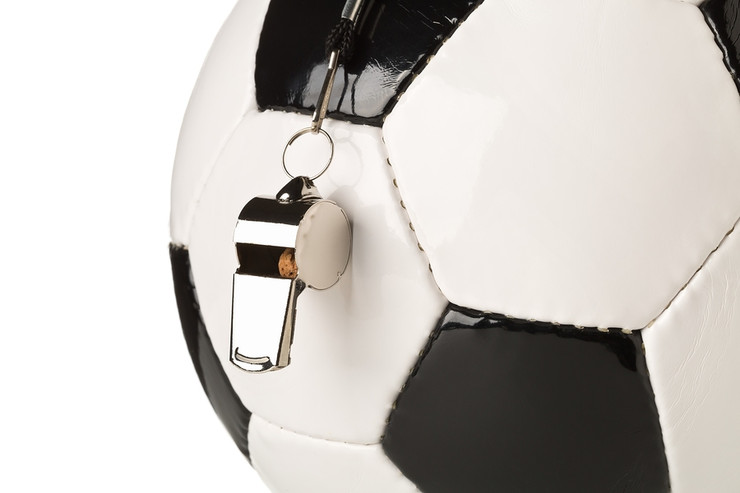 Football leagues in England, Spain and Italy all resume in June though elsewhere in Europe there had been a return to action. The German Bundesliga was the first of the major leagues to return followed by Portugal, Austria, Denmark and Poland amongst others.

With nine rounds of fixtures left to play, the Premier League had to step aside in March but will now resume on Wednesday the 17th June. The initial return date was April 4th, but the postponement was extended. Similar applies to the Championship, with a return set for Saturday the 20th June.

Clubs in League One, League Two and the National League voted to end their seasons early. Automatic promotion and relegation was decided on a points per game basis with Leagues One and Two holding the traditional four team promotion playoffs for the remaining spot. League Two playoffs begin on the 18th June, League One on the 3rd July.

As mentioned above, Germany was the first nation to return to action, with the Bundesliga and Bundesliga II resuming on the 16th May, albeit behind closed doors.

Italy have allowed matches to be played from the 12th June.  Spain’s La Liga returned on June 11th set. The SPFL, French Ligue 1 and the Dutch Eredivisie will not complete their seasons.

The Champions and Europa Leagues remain suspended “until further notice”, but UEFA chiefs are continuing to plan a return for the tournaments once the domestic situation becomes clearer for all involved.

There were the odd exceptions to these suspension, with some matches in Australia, Nigeria, Belarus and one or two other nations still going ahead. Some of those will be played without spectators so all in all it really was very slim pickings for football fans over the last weeks and months.

In addition to all that, UEFA Euro 2020 has been postponed until 2021 in the hope that this will allow the European leagues to finish their domestic seasons over the now-free summer. The semi-finals of the play-offs (to decide the final four teams at the Euros), which were due to take place in March, have also been postponed, with those now pencilled in for June and the four finals to follow at some stage after that.

The 2020 Copa America has also been delayed for 12 months and various international friendly games that were scheduled to take place have been cancelled. That includes the likes of England v Italy (March 27) and England v Romania, which wasn’t due to be played until the 7th June.

Our tips and predictions mainly focus on a few core bets. Chances are you’re already familiar with these, but here’s a quick run down just in case: