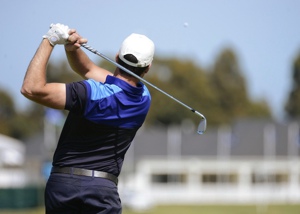 Golf is a sport with a lot of history, a lot of money and, contrary to what many people think, a whole lot of excitement. The drama and tension slowly builds, unfurls and unfolds over four days to a dramatic conclusion on a Sunday afternoon and if you happen to be holding a winning bet then so much the better!

Betting on golf is unusual in that due to the large size of the field it’s not uncommon to have winners at very large odds, with 50/1, 66/1 or even 100/1 popping up with reassuring regularity and Ben Curtis was even way out at 500/1 when he won the British Open in 2003. Fancy having even a couple of quid each way at those odds and then watching him deliver the goods!

The other great thing about golf for betting fans is that it is a global sport, with major events almost every week of the year on both the US PGA tour and European tour. With the Asian tour, women’s golf and various team events all growing in popularity, there is no shortage of fantastic golf to bet on.

How To Bet On Golf 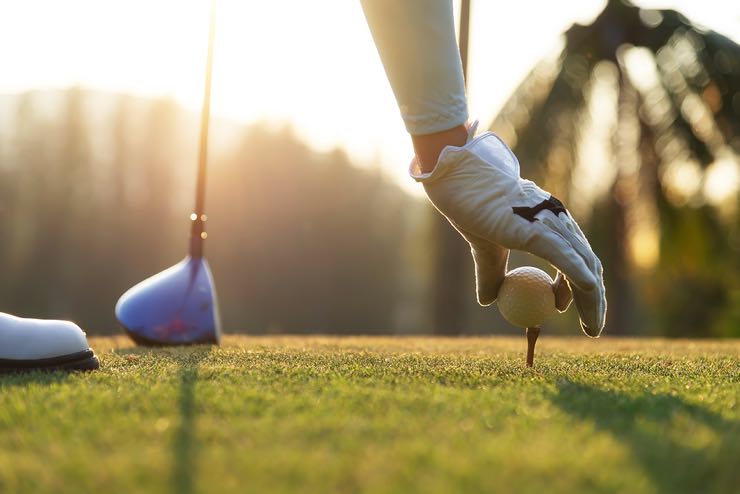 Whether you want a bet on a player to win a big competition next year or want to bet on who will do best this afternoon, golf has a huge variety of exciting markets for you. In-play betting is also growing in popularity and with plenty of live golf on the TV you can watch as the drama unfolds and hopefully leaves you with a tidy net win as well.

Golf is a simple sport to bet on, not least because the vast majority of money is placed on a player to win a tournament. Such bets include play-offs, with the market settled on the official winner of the event. The biggest thing to watch out for, that can leave many a punter bemoaning their payout, is that for top three (or six, eight, whatever) bets, and for each way bets, dead heat rules apply. This means that if your player finishes tied third with one person (and ties are very common in golf, often with many players on the same score) then half of a top three bet will settle as a winner but the other half as a loser.

When many people are tied and especially with each-way bets this means you may actually lose money. It also means that a player finishing with the second best score but, for example, behind four players tied a shot better, is classed as fifth, and therefore will not usually get an each-way payout.

In match betting, unless a tie is specifically offered then this will settle as a void, meaning you will get your stake back. The same will usually apply in tournaments curtailed by weather (or other unforeseen events) unless 36 holes have been played, in which case most bookies will allow bets to stand. 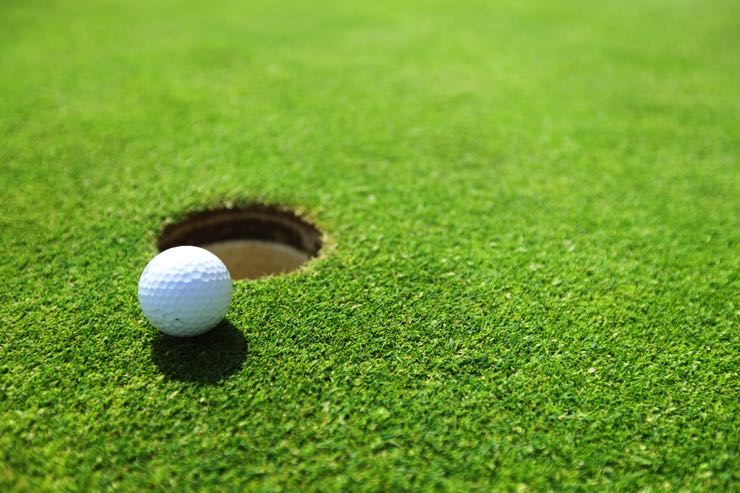 Golf, perhaps more than any other sport, is about finding value and the reason for that is because it is impossible to know with any certainty which player will win, primarily due to the size of the field. In Tiger Woods’ heyday when he started most tournaments not too far off evens you could have some degree of confidence but in the modern game, with so many great players capable of winning, there is just no way that anyone, even the best golf punter on the planet, will be able to pick too many tournament winners over the course of the season.

If that has turned you off the idea of golf betting, it really shouldn’t. The odds, thankfully, reflect this uncertainty, and on some players there is huge value quite often throughout the year. 100/1 shots – and higher – will finish in the places with regularity and a golfer at 100/1 is still a huge payday finishing fourth on an each-way bet.

There are three huge factors that influence which golfer is going to win or do well on any given week, aside from outright ability. However, the majority of casual gamblers and fans of the sport are massively led by ability and world ranking alone, meaning paying attention to these other factors can potentially yield big net wins. They are current form, the past record at a given course and the prevailing weather conditions. Even players way down in the rankings are capable of having a hot four days and so ascertaining if a player is coming into form, especially if it’s at a course where they have done well in the past, is the key way to spot the best value.