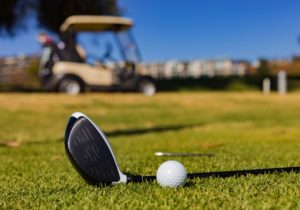 The PGA Tour broke new ground here in 2019 with this brand new tournament, the Rocket Mortgage Classic. The tournament replaced the Quicken Loans National and now forms part of the new ‘Mid-West Swing’ which the PGA Tour were very keen to introduce with their new look schedule.

Part of the deal that Quicken Loans struck with the PGA Tour was that they would take on sponsorship of this new tournament via the name of one of their products as long as it was hosted near their headquarters in Detroit, Michigan. Thus, the Rocket Mortgage Classic is held at Detroit Golf Club.

There is a certain unpredictability that comes with a new course which means that you could look right down the field to find a potential winner.

Detroit Golf Club was thrust into life on the PGA Tour as Quicken Loans, who sponsor the Rocket Mortgage Classic, are based in ‘Motor City’ and wanted to put on an event for local fans.

Designed by Donald Ross the course covers 7,340 yards. Seventeen of the holes on the championship layout come from club’s North Course with the third hole from the South Course making up the standard combination of four par threes, four par fives and the rest par fours for a total par of 72.

The tree-lined fairways, steep run-off areas around the greens and serious slopes on the greens themselves mark this out as a classical Ross design. This is a course that puts a serious premium on approach play with the layout of the holes putting a limit on how much of an advantage the biggest hitters can have. The Poa Annua/Bentgrass mixture of grass on the greens also demands confidence with the putter whilst the slopes of the putting surfaces demands that players leave themselves below the hole as it is very tough to judge the line and pace for downhill putts.

About the Rocket Mortgage Classic 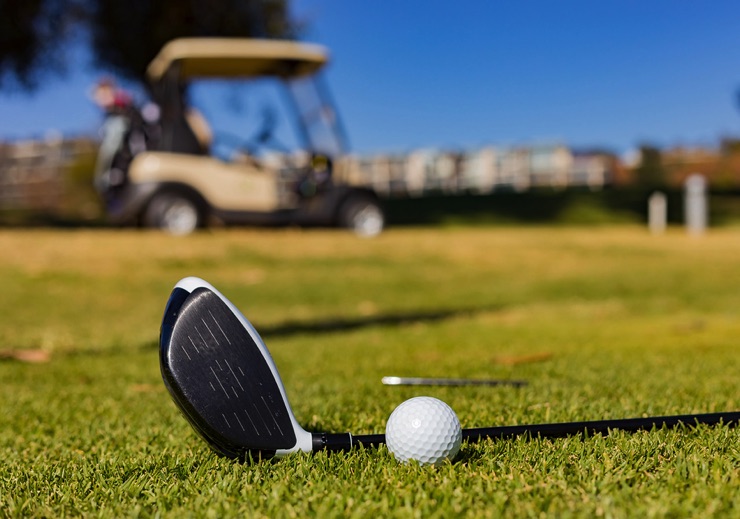 The Rocket Mortgage Classic is a new tournament on the PGA Tour, with the first edition taking place in 2019. The competition is held at Detroit Golf Club in Detroit, Michigan. The event replaced the Quicken Loans National, which ran on the PGA Tour from 2007 to 2018.

With such a new event, there is clearly little in the way of history to delve into, but if the 2019 tournament is anything to go by, we could have a fantastic new tournament to enjoy on the PGA Tour for many years to come.

The Rocket Mortgage Classic takes place at Detroit Golf Club in Michigan, United States. The course has held a number of golf tournaments over the years, including the US Mid-Amateur major back in 1992.

The course is split into two, with a North and a South Course. The North is the longer of the two, 870 yards longer to be precise. Originally founded in 1899, the course has grown in stature over the years, adding tennis courts and a swimming pool, among other amenities. According to Shotlink data, the Detroit Golf Club course is the flattest on the PGA Tour. 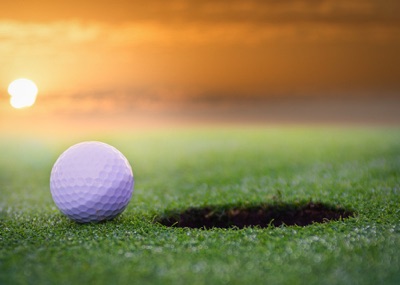 Nate Lashley came from nowhere to win the inaugural Rocket Mortgage Classic in 2019. Lashley entered the tournament in 353rd place in the Official World Rankings, but he left Detroit with a spot in the 2019 Open Championship, the Masters and PGA Championship – along with a number of other top events – after a memorable display in Michigan.

It was an emotional victory for Lashley, 15 years in the making. Back in 2004, Nate lost his parents and his girlfriend in a plane crash. Despite that horrific tragedy, Lashley turned professional a year later, but struggled to make an impact in golf.

Nevertheless, the Nebraska-born ace got his head down and finally had his moment in the limelight when he lifted the first Rocket Mortgage Classic trophy in 2019. Lashley did it in style too, playing sensational golf to finish a big six strokes ahead of Doc Redman. In the process, Nate went from wire-to-wire to secure his first PGA Tour victory.

The player Lashley beat to victory in Detroit was the little-known new pro Doc Redman. He qualified for the tournament on the back of a fantastic round of 62 in qualifying, and his scores of 68, and three 67s at the tournament proper allowed him to claim second spot. On top of that he also earned over three quarters of a million dollars and an entry to the Open Championship (the following month) at which he finished a creditable tied 20th.