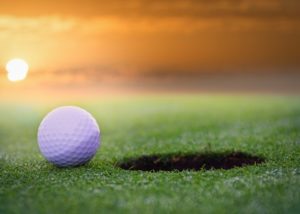 The Indian Open is a golf tournament that has been part of the European Tour since 2015, co-sanctioned by the Asian Tour. The Hero Motor company, who are based in New Delhi, have been the title sponsors of the event since 2005.

The first Indian Open was in 1964 at the Delhi Golf Club. The first winner was Australian Peter Thomson who was a five-time Open Champion. Thomson would go on to win two further Indian Opens in 1966 and 1976.

Local players have a great record in the Indian Open with three-time winner Jyoti Randhawa the tournament’s joint most successful player alongside Peter Thomson. Shiv Chawrasia was runner-up on four occasions between 1999 and 2015. Chawrasia finally went one better in 2016 and won again the following year.

Gary Player his team were tasked with creating the course at DLF Golf and Country Club and very proud Player is too of what they’ve come up with. It’s fair to say that not everybody shares Player’s enthusiasm for a course which stretches out to 7,657 yards and that he is not shy about leaping to the course’s defence.

Split into two nines - the Lake and the Quarry - DLF is incredibly tough thanks to massive undulation changes, some pretty crazy bunkers and massive greens which provide a real test of approach play as missing in the wrong spots brings three putts very much into play.

Shiv Chawrasia must have been gutted when the Hero Indian Open moved away from Delhi Golf Club. His style of play which is based around accuracy and short game wizardry was the perfect fit for the former venue as evidenced by his win in 2016 and his many near misses in the years previous. Chawrasia needn’t have worried though as he managed to defend his title on the first edition at DLF thanks to one of the performances of his career.

If Chawrasia showed that patience is a virtue at DLF then Matt Wallace showed that power is also a valuable tool to have in your armoury. Despite their different power output, both players were excellent from tee to green whilst Chawrasia topped the stats for scrambling in 2017 showing the importance of bogey avoidance.

DLF will not necessarily maximum yardage available. Instead, it will be somewhere around the 7,350 mark with the event organisers using the multiple teeing options up their sleeve to keep the players guessing. Power is still important to get home on the long par fours and difficult par fives but perhaps the most valuable asset is mental fortitude. DLF was designed to be a fitting challenge for the modern golfer so the player and staying resolute when things don’t go to plan is very much one of those challenges the winner will need to navigate.

About the Hero Indian Open 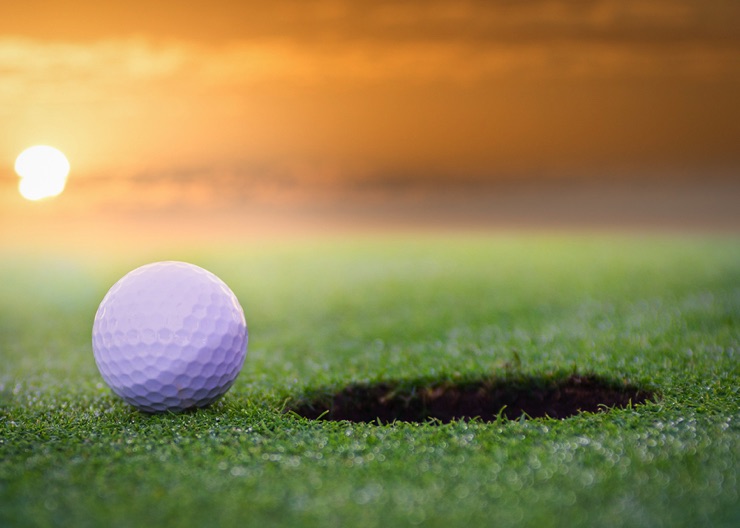 Golf might not be the first sport you think of in relation to India (it would probably be a toss-up between cricket and kabaddi) but the sport has been growing in popularity in the country in recent years, something that has been assisted in no small part by the inclusion of the Indian Open tournament on the European Tour schedule from 2015 onwards.

Known as the Hero Indian Open (due to the ongoing sponsorship deal with Hero Motorcorp, formerly Hero Honda, the New Delhi-based motorcycle maker), the tournament has actually been around since 1964. It joined the Asian Golf Circuit six years later, but it was not until it started to be co-sanctioned by the European Tour in 2015 that it really started to attract international attention.

The tournament has generally been played at courses in or near to the country’s capital New Delhi, or the capital of the Indian state West Bengal, Kolkata (also known as Calcutta), with the occasional exception (such as 2012 when it was played in the southern state of Karnataka). From 2017 to 2019 the tournament was played at the Gary Player-designed championship course at the DLF Golf and Country Club in Gurgaon, just south west of New Delhi. The par 72 course has some nice features, such as a picturesque par three hole, an island tee and quarry-enclosed holes that give it real character.

Since it started life in 1964 this tournament has been won by Indian players on 13 occasions, including 10 times between 1998 and 2019. The first home player to win the tournament was PG Sethi, an amateur golfer who only took up the sport after being left out of the Indian national cricket team some years earlier.

Since Sethi’s win in 1965 the like of Ali Sher, Firoz Ali and Vijay Kumar, as well as more familiar names such as Jyoti Randhawa (who has won it three times), Anirban Lahiri and Shiv Chawrasia (who has won it twice).

Australians have had a decent amount of success at the Indian Open, especially in the early years. This is mainly because a good number of Aussie players join the Asian Tour prior to upgrading to the European Tour or the PGA Tour (if they make the grade). But one Australian in particular who was from the top drawer was the very first winner of this event: Peter Thompson.

Thompson won the Open Championship on five occasions, which is quite an achievement in anyone’s book. Some would argue that four of those victories (in 1954, 1955, 1956 and 1958) were not necessarily against the best players in the world as few American players made the trip across the Atlantic to compete. But there was no doubt about the standard he reached when he beat the likes of Jack Nicklaus and Arnold Palmer to win the Open in 1965 at Royal Birkdale. Tony Lema, Gary Player and Sam Snead were also amongst the greats he beat.

After his initial 1964 Indian Open win, he went on to claim two more victories in the event, in 1966 and a decade later in 1976. Australians won eight of the first 14 Indian Opens, with Graham Marsh winning it twice during that time.

Since being co-sanctioned by the European Tour, the first five tournaments (2015 to 2019) were shared by players from India and the UK. Shiv Chawrasia won in 2017 and 2016 and Anirban Lahiri in 2015, with England’s Matt Wallace winning in 2018 and Scotland’s Stephen Gallacher getting the victory in 2019. Wallace beat fellow Englishman Andrew “Beef” Johnston in a playoff after shooting 11 under par, while Gallacher ended the final round a single stroke ahead of Japanese player Masahiro Kawamura.

There has only been one other British victor in the history of the Indian Open, Ed Fryatt in 1997. He never really made it big in the professional game and might end up being best remembered for being one of only a handful of players to be given a stroke penalty for slow play at a major tournament (at the 1997 US Open, at which he finished a rather creditable tied for 24th). 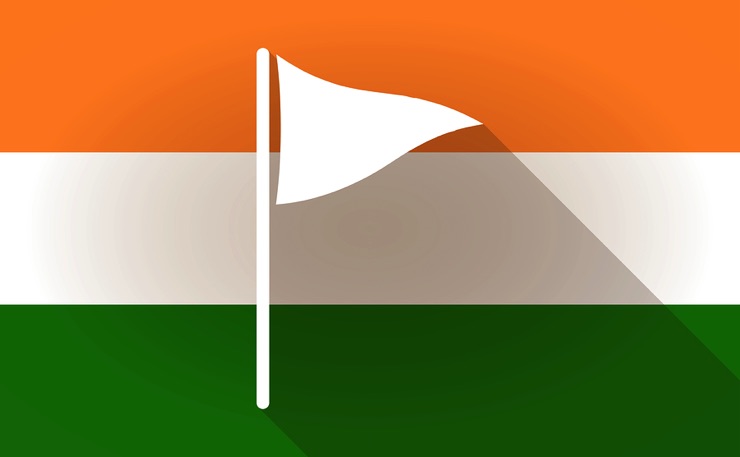 The last Indian Open prior to it joining the European Tour in 2013 (as there was no tournament in 2014), was won by the so-called Tiger Woods of Bengal, Siddikur Rahman. The five foot five inch man from Bangladesh won the tournament with a score of 274 and picked up a winner’s cheque for $225,000.

A couple of years later, Rahman – who had also won another Asian Tour event, the Brunei Open in 2010 – became the first person from Bangladesh to officially qualify for the Olympic Games. He ended up 56th on the final eligibility list for the 2016 Olympics in Rio, Brazil, thus gaining qualification to the golf tournament at the global sporting event (at which he finished 58th). Prior to that, all Bangladeshi athletes who had competed at the Olympics had apparently been given wild card entries to the Games.