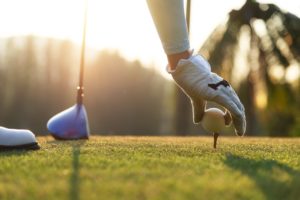 The Trophee Hassan II, or Hassan II Gold Trophy, is an annual golf tournament which is held in Morocco, usually in April, though the 2021 edition will take place in October. This has been part of the European Tour since 2010.

The tournament is named after Hassan II of Morocco, who was the King of Morocco between 1961 and 1999. It was first played as a Pro-Am Invitational in 1971 when it was won by American Orville Moody who was the U.S. Open champion two years previously.

The list of previous winners here is an impressive one and includes Nick Price, Colin Montgomerie, Sam Torrance, Padraig Harrington and Ernie Els. Spaniard Santiago Luna Torres is the competition’s most successful player with three victories between 1998 and 2003. 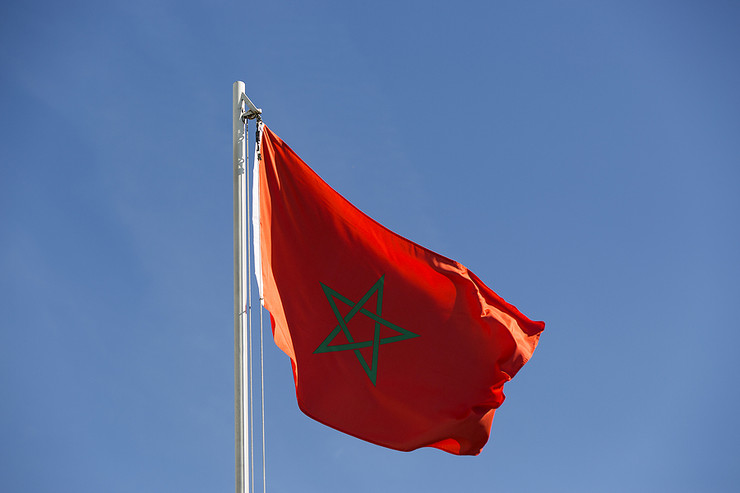 The Red Course at Royal Golf Dar Es Salam is not the sort of course you’d want to be playing if your game is even a little bit rusty. That is true even of players who have made it onto the European Tour where it has proven to be one of the toughest challenges in the last three years.

The first thing that stands out about the Red Course is its distance. The par 72 layout measures 7,557 yards from the tips which was enough to make it a challenge for most of its history but things went up a notch in 2017 when James Duncan oversaw changes to make it even tougher. Much of the work that was undertaken was to freshen things up with changes to the greens, bunkering and fairways. The work was carefully considered to ensure the course has retained its original classical feel with tree lined fairways and doglegs whilst the par threes remain the standout holes.

Three classy golfers have won the most recent renewals of the Trophee Hassan II to be held at Royal Golf Dar Es Salam. Alexander Levy blew away a rather unfair reputation for being a flat track bully in 2018, whilst Edoardo Molinari made a very welcome return to the winner’s circle in 2017. Those two ranked second and first respectively for scrambling which marks that out as a very important stat to consider.

Other players to have done well in recent years have also ranked well either for scrambling or for greens in regulation including Wang Jeung-hun. That suggests this is a very tough course at which it is difficult to keep bogeys off the card. It’s not all about play into and around the greens though. The best putters have always had an advantage at Royal Golf Dar Es Salam and that’s a trend which is set to continue following the recent changes to the greens.

The Trophee Hassan II is a well-regarded European Tour event without being one of the tour’s standout events. It may be worth siding with the classiest players over those with strong recent results. Players who have shown an ability to grind out wins when things get tough should also have an edge.

About the Trophee Hassan II 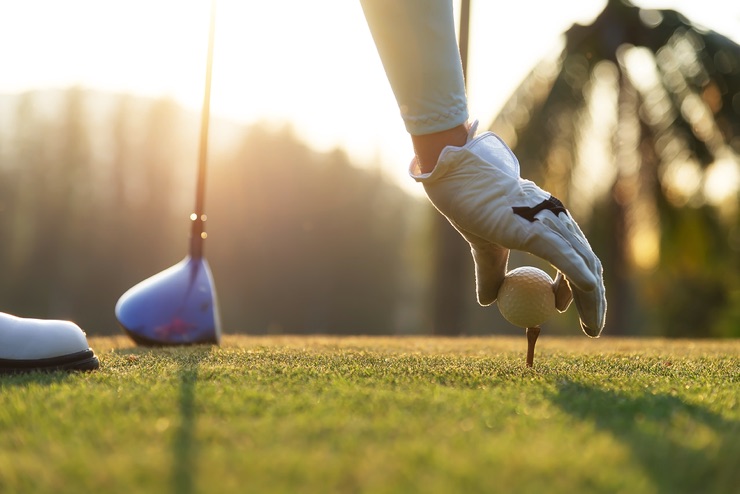 The Hassan II Golf Trophy (or Trophee Hassan II if you prefer) is played on the European Tour in Rabat, Morocco every year. From its inaugural event in 1971 to 2008, the competition was an unofficial money event before moving to the European Tour in 2010 (after a year off in 2009). It was founded by and named after the former king of Morocco, Hassan II, who was a rather unsavoury character in the eyes of many of his subjects and those from further afield (he died in 1999).

The Trophee Hassan II is played on the Red Course at Royal Golf Dar Es Salam. The Rabat course has hosted the event every year apart from when it briefly moved to Golf du Palais Royal in Agadir.

Several big names have won this Moroccan showdown over the years, including Lee Trevino, Vijay Singh, Colin Montgomerie, Sam Torrance and Ernie Els, among others. At the time of writing, Scotsman Richie Ramsay, who won in 2015, was the last British winner of this event.

The first Trophee Hassan II was won by Oklahoma man Orville Moody back in 1971. Moody beat fellow American Jerry Heard by two strokes. That was the start of America’s dominance of this competition in the early years, as each of the opening five events were won by players from the United States.

In fact, until Fijian Vijay Singh won in 1991, 13 of the opening 15 tournaments were won by Americans. (Note that no tournament took place between 1986 and 1990.) In 1976, Spaniard Salvador Balbuena became the first non-American to win this Moroccan event. That win was to be one of only two professional events he won during his tragically short career, along with the Portuguese Open in the same year. Sadly, Balbuena died of a heart attack the day before the French Open in 1979 at the age of just 29.

Billy Casper is one of few players to have won this tournament more than once. Casper enjoyed plenty of success in the early years in Morocco, winning two of the opening five renewals.

Before Martin Gates won in 1994, there had only been one British winner of this tournament. Way back in 1978, Peter Townsend came out on top in Morocco. The Cambridge-born man, who represented Britain in the Ryder Cup on two occasions, edged past John Schroeder by a single stroke.

In Hassan II Golf Trophy history, only nine British players have won this event. However, Britain had the first three winners when it became a European Tour event in 2010, with Rhys Davies (Wales), David Horsey (England) and Michael Hoey (Northern Ireland) winning in 2010, 2011 and 2012 respectively.

In 2010, Rhys Davies became the first man from Wales to win the Hassan II Golf Trophy. In the first official European Tour edition, Davies beat Louis Oosthuizen by two strokes in Rabat. At this moment in time, Davies’s impressive 266 remains a tournament record. At the time of writing that victory remains the only European Tour win of Davies’s career, though he has managed four wins on the Challenge Tour.

Perhaps due to the proximity of their country to Morocco, there have been a high number of Spanish winners of this event over the years, with seven in total. The most recent of those came in 2019 when Jorge Campillo beat a chasing pack of Sean Crocker, Julian Suri and Erik van Rooyen by two strokes.

Prior to that we have seen Spaniards become triumphant in 2014, 2003, 2002, 1998, 1996 and 1976, as mentioned earlier. Santiago Luna is the only player to have won the tournament on three occasions. That was before this tournament was part of the European Tour though and the man from Madrid only managed victory on the European Tour itself on one occasion: the Madeira Island Open in 1995.