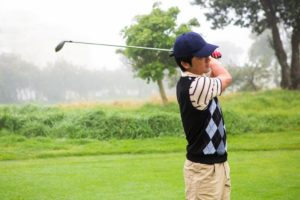 The Zozo Championship was held for the first time in 2019 and was played at the Accordia Golf Narashino Country Club, Inzai, on the outskirts on Tokyo, Japan. The 2020 tournament was moved to the USA, playing at the Sherwood Country Club in California and returned to Japan from 2021.

This was the first tournament in Japan sanctioned by the PGA Tour and is organised jointly with the Japan Golf Tour. Title sponsors Zozo are a Japanese online fashion retailer, founded by billionaire Yasuka Maezawa.

About the Zozo Championship 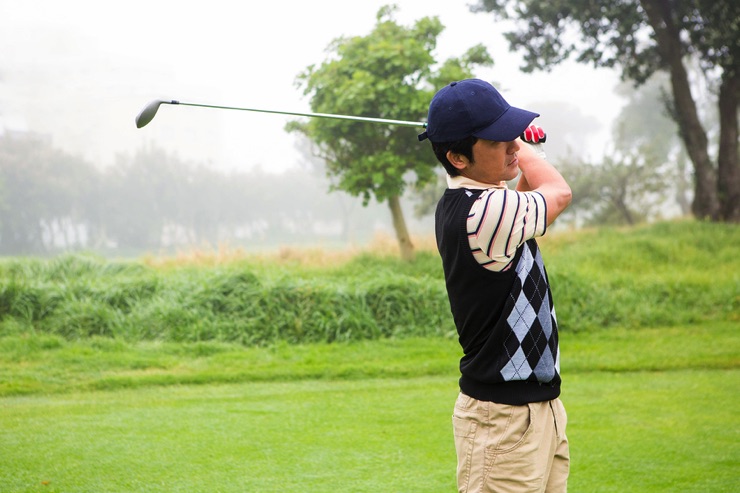 The Zozo Championship was established in 2019, becoming the first event played in Japan to be given a regular slot on the PGA Tour. The tournament is usually held at Accordia Golf Narashino Country Club in Chiba Prefecture, Japan.

The field is made up of 78 of the world’s best players, with the first edition won by the great Tiger Woods. A very healthy prize fund of $9.75m was up for grabs in Japan in 2019, with Woods winning a share of $1.75m in prize money. The 2019 event was a successful competition on the PGA Tour, and the current deal will last until at least 2025.

Tiger Woods’ first PGA Tour victory came way back in October 1996, as a young Tiger picked up the Las Vegas Invitational. Over the years, Woods has turned himself into one of the best players of all time, winning a staggering 82 PGA Tour events (at the time of writing… there could well be more to come!). Number 82 came in the first ever Zozo Championship in October 2019.

Tiger was pushed close by home favourite Hideki Matsuyama. However, Woods led wire-to-wire in Japan, winning by three strokes in an eventful competition. Woods posted rounds of 64, 64, 66 and 67 to get the job done, and though Matsuyama wasn’t too far behind (he shot 65-67-65-67), he just couldn’t haul Tiger in.

As much as the Japanese fans would have liked a home winner, seeing Woods tie Sam Snead’s record of 82 PGA Tour victories was a wonderful moment for the first Zozo Championship. Golf fans in Japan are accustomed to seeing some decent players visit them in various Asian Tour events, but this was another level in terms of class and prestige.

After his historic win, the Californian said, “Well, it’s a big number. It’s about consistency and doing it for a long period of time. I’m very fortunate to have had the career I’ve had so far.” Woods added Japan to America, England, Scotland, Spain, Canada and Ireland to the list of countries that he’s won in.

Who Could Win the Zozo? 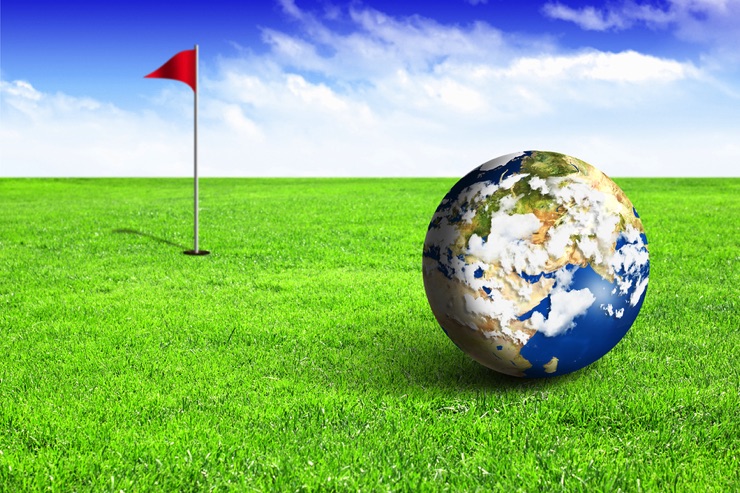 With most PGA Tour events we have at least a few years of stats and information to go on which is a great help when attempting to assess which players are likely to win them. Given this event is new on the scene, it is going to be difficult to predict which players are going to do well in it, at least for a while.

Having said that, the nature of the par-70 course does lend itself to certain types of players. At 7,041 yards, it is not long by modern standards, or indeed when compared to most courses on the PGA Tour. In fact it’s more than 700 yards shorter than the monster 7,765 yard Torrey Pines South Course and 400 or so shorter than Augusta.

The tree-lined course used for the Zozo Championship can be unforgiving to any shots that stray far from the fairway, so driving accuracy is paramount. There are also few opportunities for eagles unless serious risks are taken, but steady birdie-makers are likely to do well. Rory McIlroy’s balanced and accurate game allowed him to finish in third position in the inaugural tournament and we can see him doing well in future years, with the likes of Justin Thomas, Keegan Bradley and even Ian Poulter likely to enjoy playing here.