Since emerging on the British sporting landscape during the 1920s, greyhound racing has spread to all areas of the country, with stadiums being built from as far north as Scotland all the way down to England’s south coast. However, not all of these tracks have managed to stand the test of time, with the 21st century in particular, seeing a number of previously popular venues forced into closure.

Counted amongst those now former greyhound stadiums is the south coast venue of Poole. Lying close to the centre of the Dorset town, the stadium itself still exists and functions as the home of the Poole Pirates speedway team. However, greyhound racing is now a thing of the past as, having avoided permanent closure on a couple of occasions in the past, the traps opened for the final time in 2020.

The stadium was built in the early 1930s as the Borough of Poole sought to keep the locals entertained during the great depression. Often referred to as Wimborne Road in reference to the street upon which it resides, the stadium was first used as the home ground of Poole Town FC. Moving in in 1933, the football club remained in residence until 1994, during which time they helped to finance a range of improvements, including a 1,100-seater Grandstand and covered terracing areas.

Speedway was next to the Poole party, with the Poole Pirates staging their first fixtures in 1948. The idea of adding greyhound racing into the mix came in 1960, as the owners of Southampton Greyhound Stadium sought a new venture. Led by Charlie Knott Snr and Charlie Knott Jnr, the new leaseholders quickly laid a greyhound track on the outside of the football pitch and speedway circuit and also upgraded the stands and terracing on both sides of the track. The first meeting then took place on the 8th of May 1961 and consisted of eight five-dog races, with the stadium’s appropriately named manager D J Poole taking charge of proceedings.

Following almost 20 years at the helm, the Knotts family offloaded their stake in the track in 1980 – a move which preceded the stadium’s first real period of struggle. Blighted by financial difficulties, the greyhound side of the operation shut up shop on the 1st of January, 1985. That closure was, however, to prove short-lived, and by 5th April, 1985, the track was open once more, now under the control of TGV Ltd.

By 1990 the stadium had changed hands again, having been taken over by Playbell Ltd. However, the new owner’s vision for the site did not include greyhound racing. Keen to focus on football, Playbell Ltd announced that the greyhound track would be dispensed with in order to accommodate a larger football pitch.

Closing on 30th June, 1990, greyhound racing looked to be gone for good. Then in 1992, it was announced that the Poole Stadium Development Corporation had plans to bring the sport back, and was seeking a new company to take charge. Two years later in 1994, Poole Town FC moved out of the stadium, and the BS Group took over the lease. The new owners promptly set about improving the facilities, building a new glass-fronted grandstand complete with a 312-capacity restaurant, two bars and updated tote betting facilities. With the work finally complete, the greyhound action returned to much fanfare in 1997.

Staging highly rated contests including The Wessex Vase and the Golden Crest, the track initially fared very well. Further boosts were to come in 2012 as Poole was awarded its first-ever Bookmakers Afternoon Greyhound Service (BAGS) contract, and, in 2018, when the track signed a deal with Arena Racing Company agreeing to stage meetings every Tuesday and Sunday evening. Looking at that rosy picture, not many would have believed that, just two years later, the track would be staging its final race.

What Happened to Poole Greyhound Stadium? 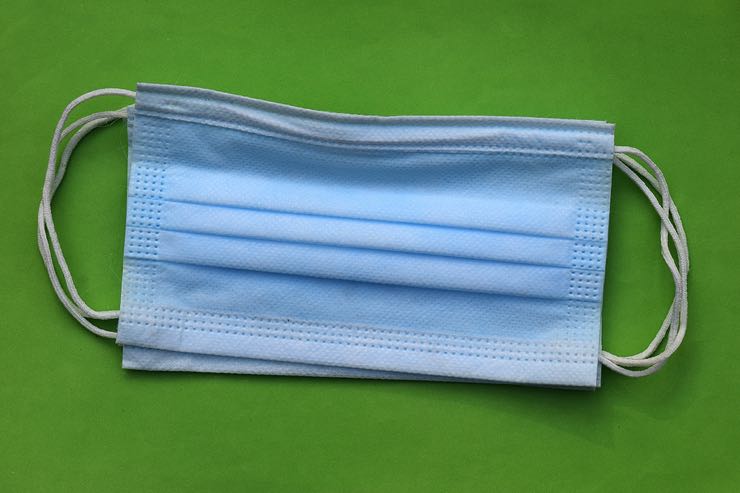 2020 is a year not likely to be remembered with any great fondness thanks to the devastation of the global health crisis, and Poole Stadium – at least from a greyhound racing perspective – is counted amongst its victims.

Hit hard by the enforced national lockdowns, the track was simply unable to cope with the financial impact of shutting up shop. Expected to reopen following the easing of the first set of restrictions, the track instead remained closed, issuing an ominous statement that the owners were undergoing a period of consultation.

Consultation over with, Gaming International (parent company of the track’s owners) announced on 22 September, 2020 that greyhound racing would not be making a comeback after all, with the track’s trainers and greyhounds being transferred to other stadiums – most notably Swindon. As such, the final meeting at Poole took place on Sunday 22nd March, 2020.

Unlike many other defunct greyhound tracks. which have been demolished to make way for housing complexes or shopping centres, Poole Stadium looks much as it always has done. However, these days all that can be witnessed racing around those bends are motorcycles. The football and greyhound racing may be gone, but the Poole Pirates are still in residence and stage their home SGB Championship fixtures every Wednesday evening throughout the season.