The Stayers Million is one of the latest in a long line of horse racing series that run throughout the UK. Even though it’s only been running since 2018, adjustments have already been made for the following 2019 season, with more qualifying events added to the event.

Whilst the majority of the money is set aside for the owner, as part of the Stayers Million they wanted to make sure that some of the money remained in the industry. This means that the likes of the trainer and breeder can re-invest the money if they wish. There are no assurances here, but it gives it every chance for the industry to flourish as well.

Quick Answer: The additional prize money for winning the Stayers Million is £1 million. In total, the winner would pick up around £2 million after collecting the prize money from the other races.

What Puts up the Money?

The funding company of the Stayers Million is that Weatherbys Hamilton, who is an insurance broker that works extensively within the horse racing sector and also outside of it as well. As a concept, Weatherbys Hamilton was keen to reward some of the stayers of the racing world. These are often horses who are designed to take on tough tracks of distances of 2 miles and up.

Given that so many of these bonus and prize money events are targeted at the flat racing, they were keen to buck this trend. The prize money that is put up makes it highly appealing to a wide range of trainers and stables. Not only that but it will also mean that the qualifying events that are held around the world will now be able to see the best in the world race.

What’s the Format & the Races Involved?

When the Stayers Million first ran in 2018 there were initially 4 qualifying races. The success of the series meant that this number was increased to 8 races for the 2019 season and beyond.

The 8 qualifying races are:

The winners of each of those races are now through the main event of the Stayers Million. There are three in total that includes the Gold Cup at Ascot, Qatar Goodwood Cup and the Weatherbys Hamilton Lonsdale Cup.

If a horse qualifies and then goes on to win all three of these races they will win the Stayers Million. Here’s a little more info on each of those races: 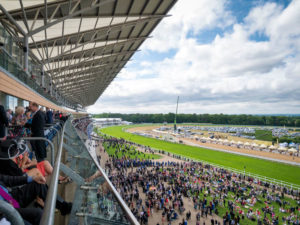 The Ascot Gold Cup is one of the most iconic races in the UK and takes place at the Royal Ascot meeting in June at Ascot Racecourse. It’s run on the Thursday and is widely known (although not officially) as Ladies Day. 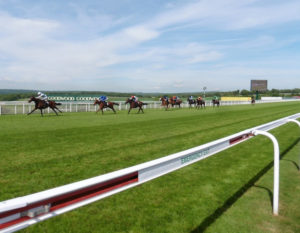 It comes as part of the Glorious Goodwood, one of the most decorated and loved horse racing events in the UK. Based in the grounds of Goodwood Racecourse in West Sussex, the site is one of the most picturesque and photographed racecourses in the world, hence the name “Glorious”.

The Lonsdale Cup takes place in August at York Racecourse. It’s one of the highlights of their Ebor Festival and is the only Group 2 race in the Stayers Million.

Many believe that as a part of the Stayers, it will soon increase to a Group 1 race. It’s run over 2m 56y and is open to horses aged 3 and up. 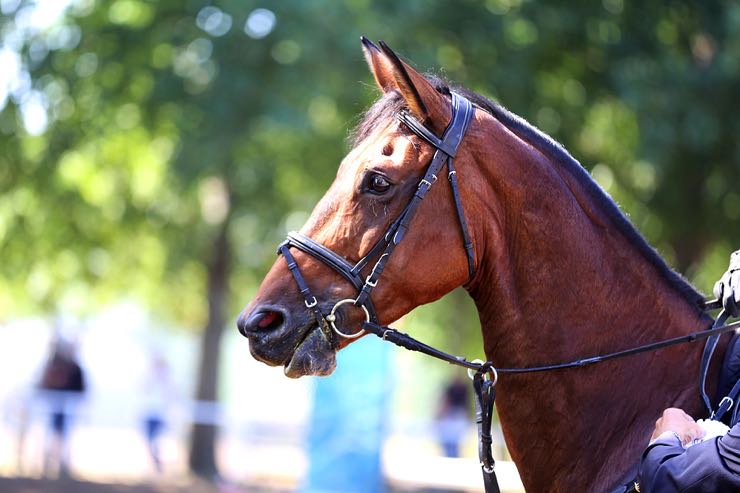 Given that the Stayers Million has only been running since 2018 it would be quite fair to sit here and state that there have been no winners, given how hard it is to qualify (year 1 have just 4 races) and then the quality of the final three races. But this is not the case. Remarkably there has been a winner in both 2018 and 2019. What’s even more remarkable is that it was the same horse that won both!

That horse was the majestic Stradivarius. He’s going to go down as one of the great stayers in British horse racing as a result and looks set to win plenty more given that his 2019 win he was aged just 4. Both wins of the Stayers have had the same route. He won the Yorkshire Cup to qualify for the final three races and then won at Ascot, Goodwood and then York.

Given that the Stayers Million hasn’t been all that long Stradivarius’ feat is one that likely hasn’t fully been appreciated just yet. It might take several years to realise just how hard the process is and even with more qualifying events all over the world, it could be years until we see another winner, let along back to back wins.