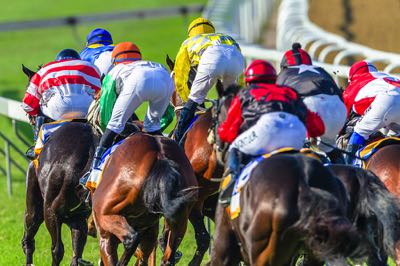 UK and Irish horse racing is blessed with one of the most varied racing programmes in the sport. Variety which extends both to the type of contest – from flat racing’s sprints to the staying marathons of the jumping game – and to the quality of runners on display. Not all horses can be Grade 1 or Group 1 superstars after all, and those who don’t reach such lofty heights also need to be catered for.

Three race types which tend to be dominated by runners from the lower end of the ability spectrum are Auction, Claiming and Selling Races. With the conditions of all three race types being related to the price of the competing runners – either a price already paid for the horse in the past, or a price assigned ahead of a potential future sale – we have grouped them all together in our race type explanation series. Let us now take a look at each in turn. 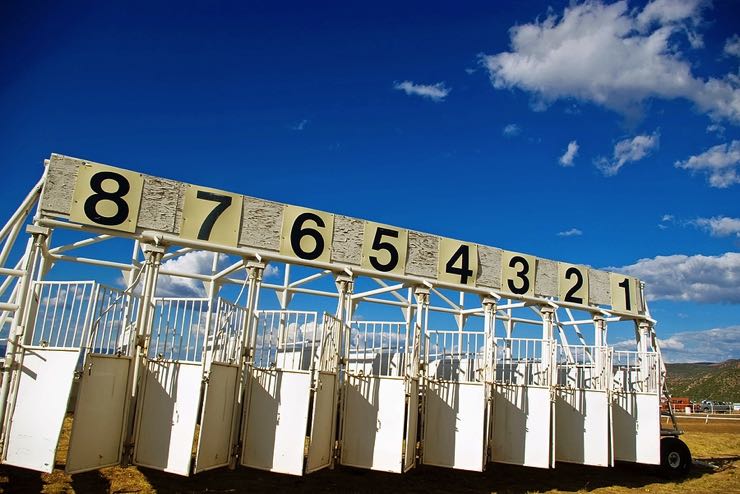 The rules concerning which runners may and may not compete in an auction race relate both to the purchase price of the horse, and exactly where the horse was sold. Regarding the purchase price, this must be at or below an amount specified in the race conditions, for example, bought at a public auction for £27,000 or less. In the event that a given horse has been bought and sold on more than one occasion, it is the most recent purchase price which will be used for eligibility purposes.

In addition to adhering to the price rule, runners must also have been sold at a sale which is recognised by the racing authorities of the UK and Ireland. The below table details the list of these recognised sales, and the countries in which they take place.

Auction races may be open to runners sold at any of the above sales, or restricted only to those sold at a specific sale, or selection of sales. The exact terms will always be listed in the conditions of an individual contest.

In addition to the type of auction event described in the above section, there is also another version which features regularly as part of the British racing programme – namely that of the median auction race. Exactly like standard auction races, median auction contests may be open to runners sold at any sale detailed in the above table, or restricted to those emerging from a specific sale or sales within that list.

Also in common with standard auction contests, the eligibility of a horse to run is related to a price. The difference comes in which price this actually refers to. Whereas in a standard auction event the price is that which is actually paid for a specific horse, in a median auction race, it is the median price of a sire’s progeny which is used.

For example, should a sire produce five offspring (in reality sires produce many, many more than this) who obtain sales prices of £5,000, £7,000, £9,000, £10,000 and £11,000 respectively, it will be this median (middle) value of £9,000 which is used to determine whether a horse sired by the stallion in question is eligible to run – regardless of how much the individual horse actually cost.

The terms “auction” and “median auction” broadly cover the two main types of auction race held in the UK and Ireland, but there are also further subcategories which fall into each of those sections – most of which are thankfully fairly self-explanatory. Anyone following British or Irish racing can expect to come across the following: 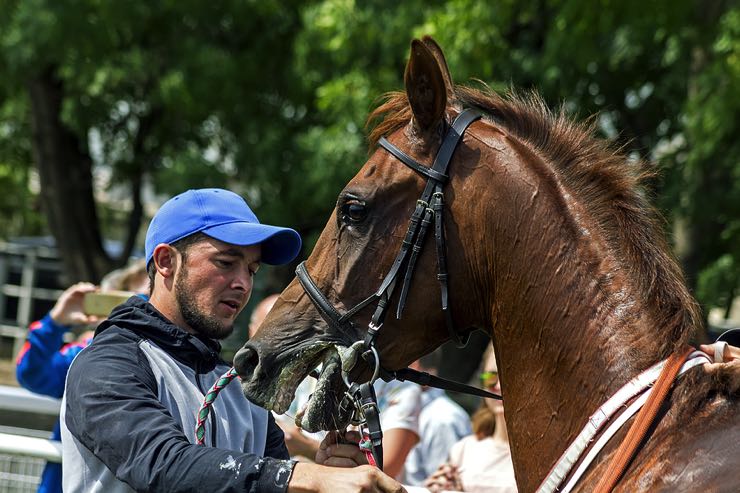 Claiming races, or “claimers”, as they are commonly referred to in the racing world, are horse races in which every runner is available to be “claimed”, i.e. purchased, upon the conclusion of the event. The purchase price for each of the runners will be set by their owners in advance of the event, and cannot then be altered, regardless of whether the horse finishes first, last, or anywhere in between.

The price set for each runner relates directly to how much weight the horse will carry during the race – with this relationship between price and weight working as follows:

Following the event, interested parties are invited to put in a claim for any of the runners at these advertised prices. In the event that a specific horse attracts more than one claim, lots will be drawn in order to determine the successful bidder.

One other aspect to note regarding claiming races, is that existing owners are permitted to put in a claim for their own horses. Such bids are referred to as “friendly claims” and they see the owner effectively buy the horse from themselves. There is nevertheless a small cost to the owner involved due to the commission charged on each purchase by the racing authorities.

Of the race types to be held in the UK and Ireland each year, “claimers” are amongst the more unusual in the manner in which weights are assigned to the runners. As with the majority of race types though, they do have their benefits.

Firstly, these events provide owners who are desperately looking to sell a runner – for whatever reason – with a method of doing so which will likely attract buyers. Again, using a contest with a maximum purchase price of £12,000 as an example, should an owner assign their runner a weight 11lbs below the top weight, this would then make their horse available to purchase for just £1,000 upon the race’s conclusion. A related benefit to this is that it enables prospective new owners, perhaps looking for a cheap way into the sport, to purchase a race-ready horse at a relatively low price.

The opposite to the above is of course also true; any owner assigning their horse top weight in a “claimer” probably isn’t particularly keen to lose the horse, and may simply be attracted by the prize money on offer in what may be a fairly weak event. Additionally, “claimers” may be an attractive option for those horses who are struggling in handicap company. By effectively allowing owners to assign their own handicap rating, many runners are able to compete under more attractive conditions than they would perhaps face in a standard handicap. 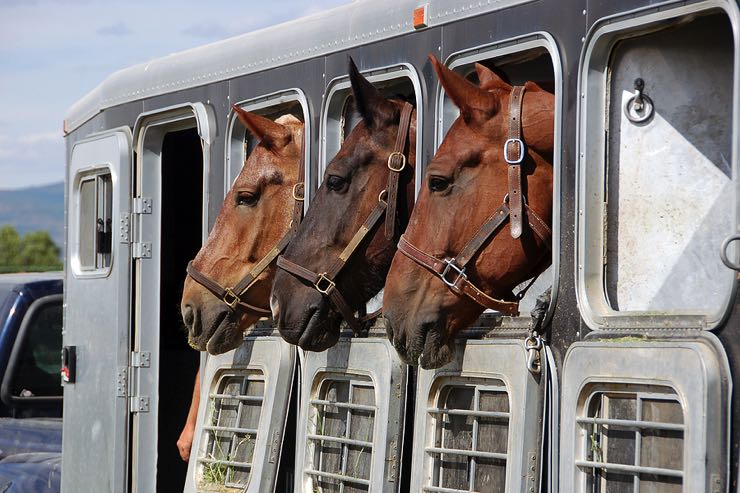 And, finally, we come to selling races or “sellers” as they are more widely known. Typically operating on the bottom rungs of the racing quality ladder, the terms of selling races – in the manner in which weights are assigned – is identical to those of claiming races. The only difference comes in the method used to sell the winning horse.

Rather than being available to claim for a price specified before the event, the winner of a “seller” is instead put up for sale in a public auction, which will take place in the winners enclosure immediately following the race. All other runners are available to purchase for the predetermined price, just as they would be following a “claimer”.

Again, in common with “claimers”, the existing owners may attempt to buy their own horse. This can help the current owners ensure they obtain a price which they are happy with – through bidding in the post-race auction – but does come with the risk of having to pay the commission should they win the auction themselves. Overall, “sellers” do tend to be of a lower quality than “claimers”, with on average more owners entering their runners in such races with the main purpose of offloading their horses.