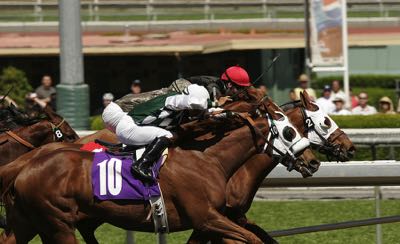 One of the beauties of UK and Irish Racing is just how much of it there is on offer. Not only is there a lot of it, there is also a wide variety of race types – from the fast and furious sprints to the staying chase wars of attrition – and just about everything in between.

Flat races run under the rules of National Hunt racing are called, as said, National Hunt Flat (NHF) races but are more normally referred to as “Bumpers”. These contests are a common feature of racing on both sides of the Irish Sea. But, what exactly are they? And, what is their purpose? Here we take a closer look.

What Is a Bumper? 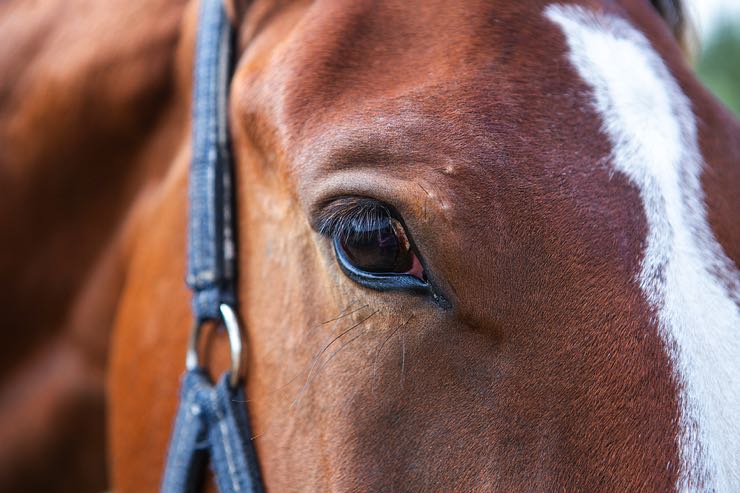 Bumper may be the term by which they have come to be known, but the official title of these races really explains all. Bumpers are “National Hunt Flat Races” and will be denoted as such on a race card. It is a jumps race, minus the jumps!

“Is that not just a normal flat race then?”, we hear you ask. The reason that bumpers don’t fall under the flat racing umbrella is due to the type of horses permitted to line up. All flat racehorses must be thoroughbreds i.e. from officially recognised and established breeding lines. However, the same is not true of National Hunt runners, who come from a broader breeding pool. As such, many National Hunt horses would not be allowed to compete in a standard flat race, but they can run in a bumper.

Part of the National Hunt scene since being introduced way back in 1891, bumpers take place over distances ranging from 1m5f up to two and a half miles but are most commonly held at a trip of close to 2m, which is the minimum distance at most National Hunt tracks.

We now know what they are, but why do they have the name they do. The official title of National Hunt Flat Race may make obvious sense, but what about the more commonly used term, “bumper”?

The reason behind this “bumper” moniker has nothing to do with the horses that take part, but rather the jockeys. Whilst it isn’t true in modern racing – where the bigger bumper races of the season attract the top jockeys in the game – bumper events were initially for amateur riders, and amateur riders only.

And, as in many walks of life, the difference between watching a professional and an amateur ply their trade is all too apparent in the world of horse racing. The silky skills of a Ruby Walsh or a Barry Geraghty are generally a little thin on the ground in amateur rider races, where a more agricultural method is generally favoured. Think flailing limbs and “bumping” backsides. Maximum effort, minimum style; and, in the worst cases, a technique which would appear more suited to riding a space hopper. And from this rather “bumpy” style came the name, and it is a name which has stuck.

Why Do We Have Bumpers?

All horses need to start somewhere in their racing careers, and for many, a gentle introduction is favoured, especially given the increased danger fences (or hurdles) bring into the equation. Bumper races are therefore viewed by many owners and trainers as the ideal way in which to provide crucial racecourse experience without the added distractions of having to jump a hurdle or fence.

Which Horses Can Run in Bumper Races?

In the early days of bumper racing, the rules surrounding which horses were allowed to compete in bumpers were fairly complicated – bringing in factors, such as previous finishing positions, completions in past races and the satisfaction of at least two stewards.

The current rules are, thankfully, far easier to understand:

Bumpers: Last But Not Least

Anyone seeking out a bumper on a race card will more often than not find such races featured as the very last contest of the day. We are yet to come across a stated reason as to why this should be the case, but it would seem that the most likely explanation would be the most obvious one.

In order for a bumper to take place – be it on a hurdles or chase course – the obstacles must of course first be taken from the track. It therefore makes sense to run bumpers last of all. This avoids the hassle of removing obstacles only to then have to put them straight back on to the course again ahead of the next race – such as if a bumper were held in between two hurdle races for example.

In addition, it is also down to their lesser prestige. Whilst Grade 1 bumpers do exist (see below), in general these contests carry less interest and prize money than NH contests over obstacles. Moreover, as said, they were initially amateur-only races, so would certainly have been lower down the card historically, a practice which has probably continued out of habit as well as the practicalities.

Whilst many Bumper events are of a medium or low standard – generally having the primary purpose of providing runners with valuable experience – there are others which are hugely competitive affairs, offering excellent prize money and prestige.

The Champion INH Flat Race at the Punchestown Festival tops the bumper bill over in Ireland, whilst British racing offers seven Bumper races at Listed level or above over the course of the season. Easily the pick of these is the Champion Bumper which concludes the second day of action at the magnificent Cheltenham Festival.

A Grade 1 event, the Champion Bumper may be a flat race, but is a contest well worth tuning into for those seeking an early sight of future hurdling and chasing stars. The below table highlights a selection of the best Champion Bumper winners and their subsequent achievements, with the superstar Cue Card amongst those to first explode onto the scene in jumps racing’s biggest flat race.