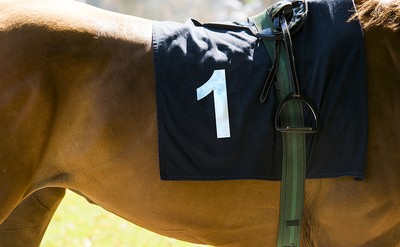 All sports have their premier levels of competition, from football’s Champions League to the majors in golf to name but two. In the world of flat horse racing, it is in the Group 1 sphere where the best in the business ply their trade. Whatever the distance – from the 5f sprints to the 2m+ marathons – should you see a race categorised as a Group 1 contest, you can be sure that it is in the absolute top echelon of what this wonderful sport has to offer.

Together with Group 2, Group 3 and Listed contests, Group 1 races are evenly spread throughout the season to form what is known as the “Pattern”. The aim of this pattern is to provide a consistent stream of high-quality events, with the Group 1s of course being the top of the tree. Any horse who wins or places in a pattern race over the course of their career will be signified by having their name in bold black type on the pages of the breeding catalogues, immediately signifying their racing ability and invariably increasing their value. This “Black Type” is understandably targeted by owners and trainers alike.

The Definition of a Group 1 Race 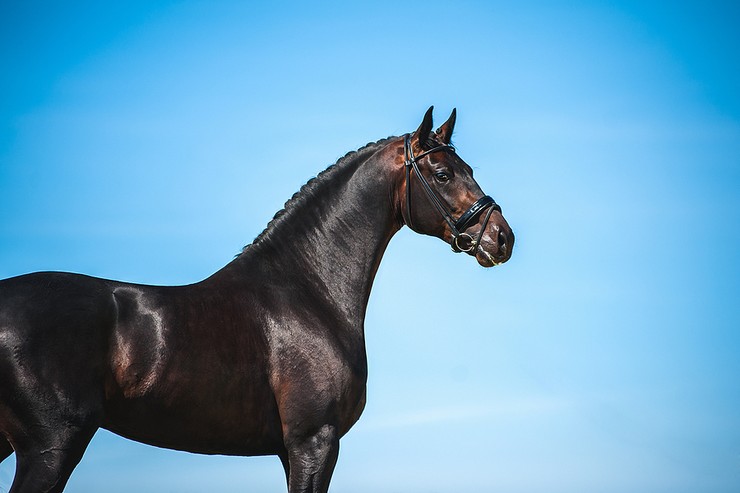 So what makes a Group 1 a Group 1? I.e. how do we ascertain that the runners taking part are indeed the most talented at their given distance in the racing world? The answer to this question comes via the method used to assess the merit of a racehorse’s performance. That method is the official ratings system.

Each and every runner in Britain – and indeed around the world by one means or another – is assigned a numerical rating based upon the quality of their performances at the track. The higher the rating the better the horse. Known as the horse’s official rating (OR), this metric is continually assessed and readjusted after each and every performance.

So how does all this relate to whether or not a race qualifies as a Group 1? It’s really quite simple. In order for a given race to keep – or be granted – Group 1 status. The average rating for the first four finishers in the race over a three year period must be at least 115.

Group 1s may be restricted by age or by sex, but there are a number of such races on the calendar which are open to all. Weight for age allowances will apply in these open races in order to account for the greater maturity of the older performers. See the Table above for a full list of the Group 1 contests run in Britain each year.

Not all Group 1s are Created Equally

As we can see, there are 30 Group 1 contests in all on the British racing calendar, and whilst a win in any such event is not to be sniffed at, there are nevertheless certain Group 1 races which stand tall above the rest. Whilst still technically Group 1 contests, these are very much first among equals.

The races which are coveted above all others in British flat racing are undoubtedly the five contests known collectively as the “Classics”; namely the 2000 Guineas and 1000 Guineas held at Newmarket, Epsom’s Derby and Oaks, and the oldest of them all, Doncaster’s historic St. Leger.

Restricted to three year olds one and all, just what is it that makes these races so special? The answer lies not just in the historical prestige and prize money on offer, but also in the breeding value bestowed upon the winner by virtue of possessing the ability to come out on top in such a high class event.

You can see more information on flat racing’s “Big Five” in our main Classics feature. Here we have some brief facts about each of them though.

Open to both colts and fillies – but as with all of the other Classics – not geldings, the 2000 Guineas is the first of the season’s Group 1 events. Whilst fillies are perfectly entitled to take their place in the line-up, it is very rare to see them do so, with the most talented of the fairer sex instead being targeted at the 1000 Guineas. Any fillies who do go to post here receive a 3lb fillies’ allowance to level the playing field with the stronger colts.

Taking place each year in late April/early May over the straight mile of Newmarket’s Rowley Mile track, this prestigious contest harks all the way back to 1809. Brigadier Gerard, Sea The Stars and – all time highest rated flat horse – Frankel, are just three of the legendary names on the roll of honour.

Run the day after the 2000 Guineas over the same one-mile course and distance, this is the first of the fillies only classics. Coming into existence five years after its 2000 Guineas counterpart in 1814, the race quickly established itself as the premier one mile fillies event run anywhere in the world and has compiled a list of previous winners to match. Pebbles, Oh So Sharp, Bosra Sham and Minding are some of the most talented fillies to ever grace the track and all prevailed here.

The richest, most famous, prestigious and influential Classic of them all. Even non-racing fans are likely to be familiar with the Epsom Derby which takes place in early June each year. Held over 1m4f of the turning, undulating track at the Sussex venue, the blue riband event of the British flat racing season is viewed as the ultimate test of the thoroughbred.

A win here all but books a horse a career at stud. First run in 1780, the Derby has inspired countless imitators around the world, from Kentucky to Ireland and beyond. Mill Reef, Shergar and – greatest stallion of all time – Galileo are just three of the names on the most illustrious of rolls of honour. Open to fillies – who again receive a 3lbs allowance – it is almost unheard of for a female runner to line up here, particularly as they have their own showpiece contest to go for …

Effectively the “Fillies Derby”, this race actually predates its more famous cousin having first taken place one year earlier in 1779. For owners and trainers of talented middle-distance three year old fillies, there is simply no more coveted prize. Horses of the calibre of Ouija Board and the brilliant dual Prix de l’Arc de Triomphe winner, Enable, have lit up the track in this race.

Last but not least on the Classic roster comes the oldest and longest of them all. 1776 was the year when Doncaster’s greatest race first came into being, and unlike the 2000 Guineas and Derby, there is no fillies only equivalent here. As such it is relatively common to see the colts and fillies lock horns over the stamina sapping 1m6f of the Town Moor course in September each year, with the fillies once again receiving that 3lbs allowance.

One of the most appealing aspects of British flat racing is the abundance of top class racing festivals scattered throughout the season. Great races are what great festivals are made of, and whilst the likes of Glorious Goodwood, Newmarket’s July Meeting and York’s Ebor Festival all have their top tier events, nowhere do they come in more abundance than at Royal Ascot in June.

With no fewer than eight Group 1 contests held over five days of action, this international showpiece is as good as it gets when it comes to racing on the level. With Group 1s for the sprinters and stayers, fillies and colts, three year olds only, older horse and open races, the action is as varied as it is high class in Britain’s flagship flat festival. 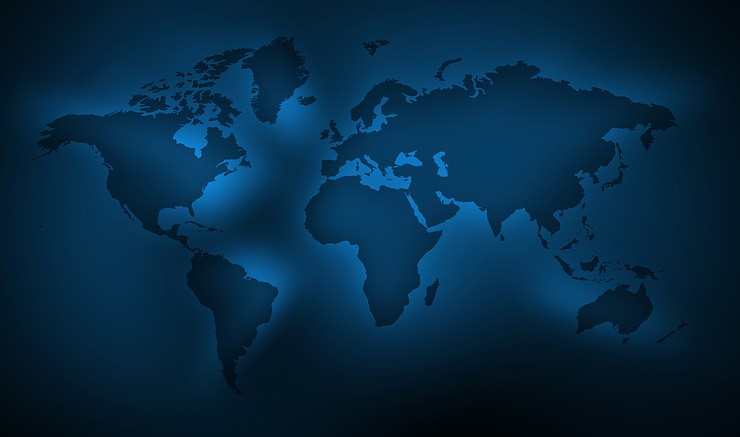 One thing to note when it comes to international racing classifications is that – as with many things in life – they do things a little differently over in America. It is largely only a matter of terminology though, with the top stateside events being referred to as Grade 1 contests rather than Group 1s. The top events in Ireland, France and Australia, stick to the Group 1 definition. Australia’s most famous race of The Melbourne Cup, does differ from the vast majority of other Group 1 events though in that it is run under handicap conditions.