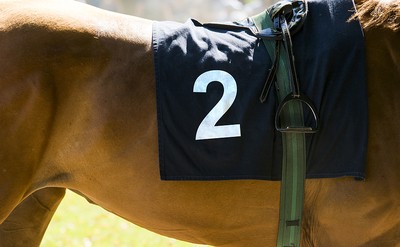 The main highlights of the British flat racing season come in the Group 1 category which contains the five Classics and other major championship level events. However these Group 1 contests are only a part of racing’s European Pattern, the name given to the structured scheduling of high quality contests spread throughout the season.

Next on the list come the Group 2 events. Just shy of the very top level, and not boasting quite the prestige of the more illustrious Group 1s, these races nevertheless attract a very high calibre of performer and can often point the way towards future success at the very top level.

There are 49 British Group 2 races in all as detailed in the table below. Running almost continuously throughout the season from April all the way through to October, the events are spread over a total of nine different tracks. Perhaps unsurprisingly the greatest number of those come at flat racing’s HQ of Newmarket, plus Ascot and York which host 10 apiece.

Value and Class Make a Group 2 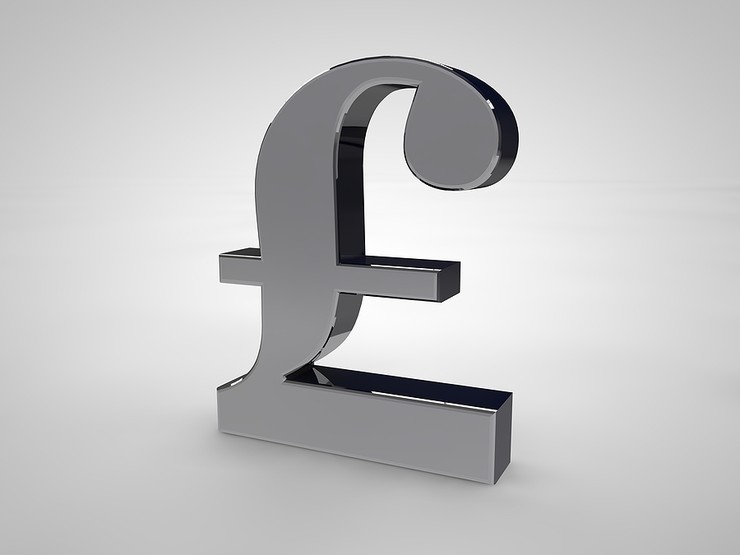 How exactly does a race qualify for Group 2 status? There are really two main criteria which the contest much meet. The first concerns the prize money value of the race, and the second deals with the standard of performer eligible to compete.

Firstly, all Group 2 races for runners aged three and older must offer a minimum of £90,000 in total prize money. The benchmark for the two year olds is set at a slightly lower, but not inconsiderable, £65,000.

When it comes to the class of performer to which the races are open, this is determined by a minimum official rating requirement. For races open to runners aged three and older, a minimum rating of 110 is required. For the two year olds this drops to 105. For purpose of comparison, the general benchmarks for a Group 1 are 115 for the three year olds and 110 for the juveniles, illustrating that there often isn’t all that much between a Group 2 and a Group 1 in terms of the standard of horse taking part. 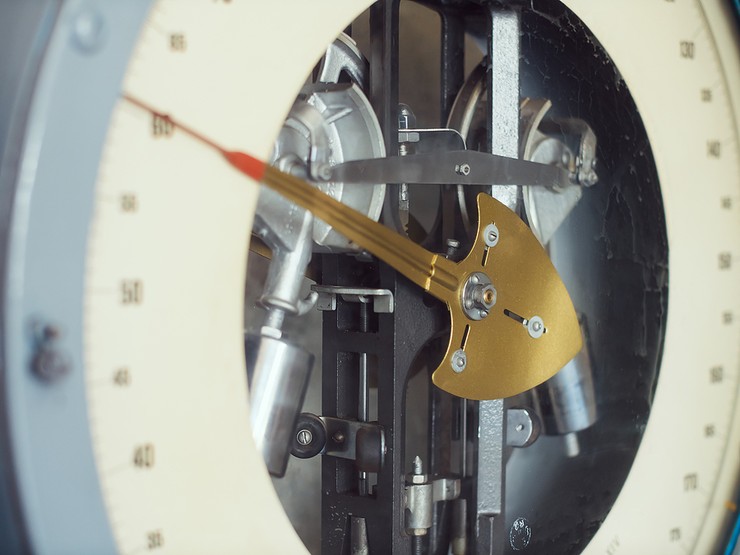 In common with the Group 1 races, Group 2 contests are run as weight for age affairs, with the three year olds receiving weight from their elders. The exact amount received operates on a sliding scale which decreases as the year progresses and the three year olds edge closer to their fourth birthday, and also varies according to the distance of the race in question. The main purpose of this scale is to level the playing field when it comes to the relative physical maturity of the runners in question. As with all Group races, the fillies will also receive an allowance from the colts and geldings.

Unlike in Group 1 contests though, there are other penalties which apply in certain cases. The exact terms of these will always be listed in the conditions of the race and relate to previous wins achieved by the contenders. Most commonly these will be a 5lb penalty for a previous win in a Group 1 event and a 3lb penalty for success in another Group 2.

Races Across The Age Groups

The Group 2 scheduling does a good job of providing something for everyone in terms of having a high quality contest to go for at different times of the year. With events taking places over distances ranging from the minimum 5f all the way up to 2m2f, connections of the more talented sprinters, stayers and everything in between should find a target to aim at. This variety on offer also extends to the age groups of the horses and here we pick out our best Group 2 event from each of the age categories.

There are plenty to choose from in the juvenile division, with honourable mentions going to the Gimcrack Stakes and Coventry Stakes. For us though, just about the best of the bunch comes with this Glorious Goodwood offering. Held over a 7f trip and with £150,000 (2021) up for grabs, this invariably attracts a very high class field of contenders who likely have future Classic aspirations. Derby winners, Troy, Dr Devious and Sir Percy, Guineas heroes Don’t Forget Me, Mister Baileys and Galileo Gold, and the exceptional Highland Reel all took this during their two year old campaigns.

When it comes to influential Derby trials, there are few races to top this event which takes place at York each year in May. Held over 1m2f around the stiff track of the Knavesmire, a win in the Dante Stakes can often point the way towards big things to come. Motivator, Authorised and Golden Horn were brilliant Derby winners one and all, and all warmed up for the big one with a win in this race. As of 2018 10 Dante winners in total have followed up in the Epsom showpiece.

The Hardwicke Stakes run at Ascot may be just about the classiest of the Group 2s for the older horses, but in terms of annual excitement and drama our vote goes to the Yorkshire Cup. Held over 1m6f, stamina is the name of the game here in a race to have been won by legendary stayer, Ardross, £1million bonus winner Stradivarius and Dartmouth, who came home in front for The Queen in 2017.