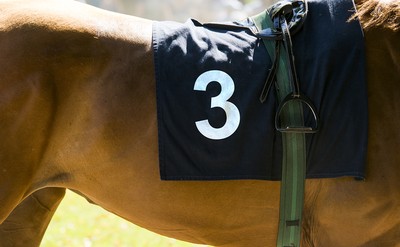 The thirty six Group 1 contests on offer in British Flat racing each year represent the pinnacle of the sport, and quite rightly attract the most attention. Not all races can be Group 1 contests though. What is also needed is a supporting cast of slightly lower-class events to back up these top level races. These contests provide not only a regular programme of action for those talented runners who are perhaps not quite up to the very top level, but also a path of progression for those horses rising through the ranks, as well as a way back in for horses coming back from injury or poor form.

Providing such a structure is one of the main strong points of the British and European flat racing programme. Together with the Group 2 and Listed events, it is the Group 3s which help to provide this supporting cast to the flagship Group 1 events. But what exactly is a Group 3 horse race? 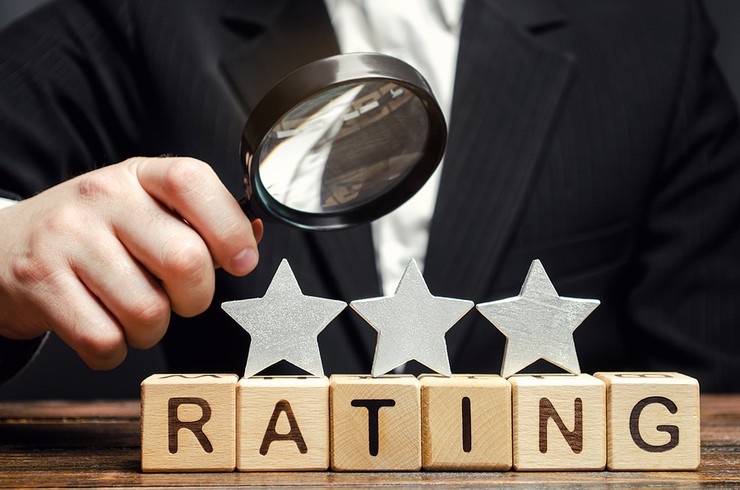 In common with both Group 1 and Group 2 races, the definition of whether a contest qualifies as a Group 3 really boils down to two key factors; namely class of performer and the prize money on offer.

Looking first at the quality of the runners, this is again defined by the official handicap rating of the competitors. For the three year olds and older horses, the average rating of the top four finishers for the previous three years must be at least 105. For the two year olds this is set at a slightly lower 100.

As such any decline in the quality of a race over time may see it lose its Group 3 status. Conversely should a race currently rated at Listed level (the rung below Group 3) hit that average rating requirement, it may well be promoted to Group 3 level, provided of course that it also meets the prize money requirement.

Turning next then to the prize money on offer, this does tend to increase over time, but a look at the figures for 2018 will give us a good idea. In order to be assigned Group 3 status a contest for horses aged three and older must offer a minimum of £60,000 in total prize money. For the juveniles the 2018 minimum amount was a little lower at £40,000.

Pay Attention To The Penalties 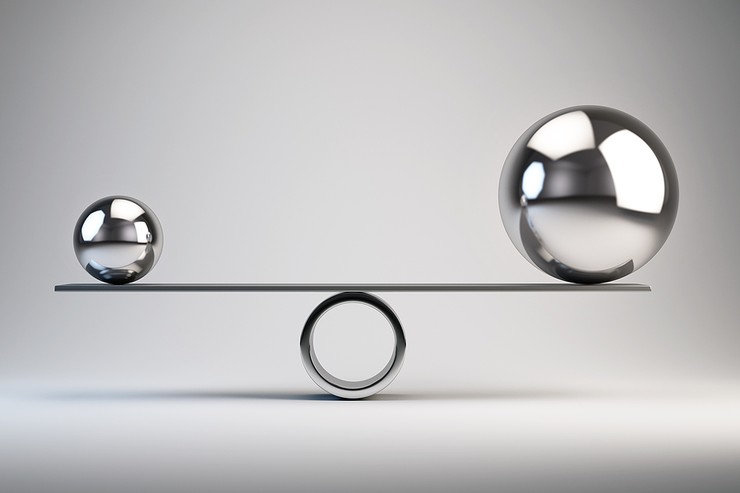 Unlike the third tier in National Hunt racing i.e. the Grade 3 races which feature an abundance of handicap contests, all Group 3 flat races are run as weight for age affairs. The standard sliding weight for age scale therefore applies, with the exact position of each race on this scale being defined in the conditions of the race. The 3lb allowance for fillies and mares will also be in force across Group 3 contests.

The weight variations don’t end there though. In order to avoid races becoming too one-sided when a runner already proven at a higher level steps down into Group 3 company, there are also a variety of penalties for previous wins in place in an effort to even the playing field.

One common scale used is a 7lb penalty for a previous success in a Group 1, 5lbs for a Group 2 win and 3lb for a previous Group 3 success. This can – and does – vary across individual races though, so be sure to check the conditions of the race in question when weighing up those bets. 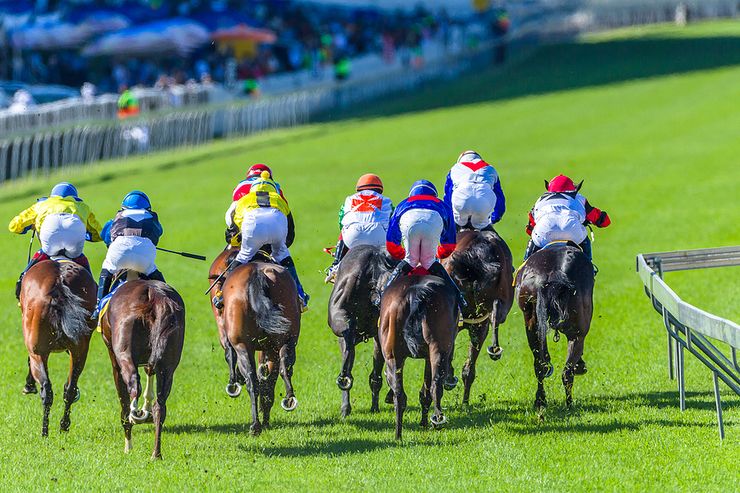 One thing the Group 3 category has going for it is the sheer number of classy events it provides over the course of the racing year. Whilst it may not quite match the class of the Group 2 and in particular Group 1 category, what it lacks in quality it certainly makes up for in quantity. There are no fewer than 73 Group 3 flat races run in Britain each year, as detailed in the table above.

The Group 3 categorisation also scores top marks for diversity, with events taking place over just about the full range of distances. From the 5f of Newmarket’s Palace House Stakes in April/May each year, up to the 2m50y of Sandown’s Henry II Stakes also held in May, there is a race for all horses.

16 British tracks stage Group 3 contests over the course of the Flat racing season, from the big southern tracks all the way up to Ayr in Scotland. Newcastle’s Chipchase Stakes and Hoppings Stakes and Lingfield’s Winter Derby have the distinction of being the only Group class races of any description to be held on an all-weather surface in Britain each year. That’s one for the trivia fans!

The Pick Of The Action

Whenever we see a contest rated at Group 3 level, we can be sure that the event in question will feature a field of quality performers, either on their way up to, or not far off the very top level. As discussed, there are plenty to choose from when it comes to these Group 3 events, but here we pick out our top three.

The Epsom Derby may well be our favourite British Flat race of the year, and as such the Group 3 contest we look forward to more than any other is this event held on Chester’s Roodee track each year in May.

Held over the Derby distance of 1m4f, an ability to handle the twists and turns at Chester can often prove a big positive when looking ahead to the unique demands of Epsom Downs. Henbit, Shergar and Ruler Of The World all followed up a win in this race with success in the big one. Shock 2017 Derby winner Wings Of Eagles meanwhile was an eye-catching staying on second in this event, giving some serious clues as to what he was capable of.

We have another event restricted to the three year olds up next on our list. Goodwood’s Gordon Stakes may be held over a trip only just shy of 1m4f but it is the St. Leger rather than the Derby upon which this race has proved to be most influential over the years.

As of 2018 eight runners in all have gone on to back up success in this race with a win in the final Classic of the season. Held in late July/early August each year, the race has a roll of honour of which many a Group 1 race would be proud. In addition to those eight St. Leger winners, Highland Reel, Frankel’s full brother Noble Mission, and Melbourne Cup hero Cross Counter all tasted success here.

This one mile contest at Newmarket makes the list by virtue of marking the moment when the British Flat racing season really begins to kick into gear. Held in April each year this one mile event is the first key contest of the year when looking ahead to the Classic races to come. The brilliant Dancing Brave, 2000 Guineas winner Haafhd, King George hero King’s Theatre and Derby king Masar all feature on the list of previous winners for what is one of the classiest early season contests and a brilliant Group 3.