This All-Weather Championships race is restricted to three year olds and is run over the sprint distance of 6f.

As with the other All-Weather Championships contests, this takes place on Good Friday each year, with this Three Year Old race the fourth on the card. Some top jockeys have ridden home the winner here with Oisin Murphy, Robert Winston and Christophe Soumillon all victorious in the race’s short history.

About the  3 Year Old All-Weather Championships 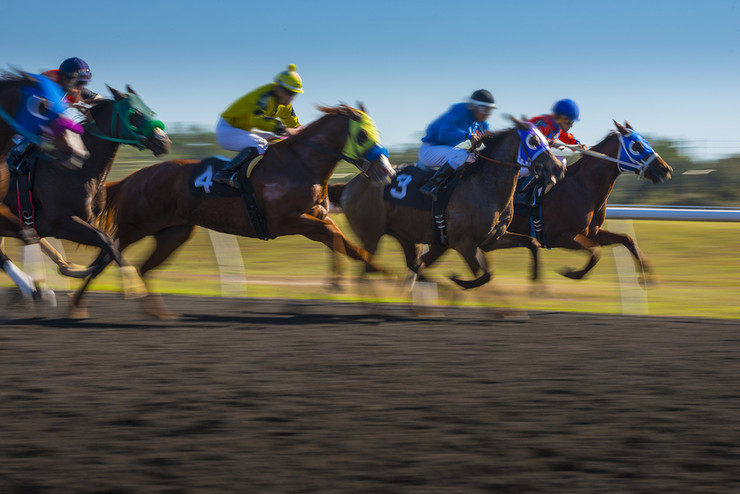 The Three Year Old Championship race is the final hurdle in the all-weather season for many of the younger horses and their trainers. It is one of seven races run at Newcastle (previously Lingfield) on Good Friday for the All-Weather Championship Finals Day. The entire program shares a prize pot of £1 million pounds which is distributed between each of the purses available for each race. The Three Year Old Championship race has a purse of £150,000 on offer for the runners, and as such, contenders are not in short supply.

For a horse to qualify for a place they must take place in at least three all-weather races between the months of October and March, while also maintaining a rating high enough to beat the other competitors to a place. There is an alternative which gets you a spot in the starting line-up right away. That alternative is to win one of the four qualifying races held within the qualifying period.

The Young and Eager Field

The horses which are available to compete within this lucrative race are able to do so if they are competing in two year old races from October to the end of the year, and in three year old races only from the beginning of January. Although these criteria seem quite restrictive, it still leaves many stables vying for a position. In fact many horses have a sole purpose of achieving a place in this highly paid race.

Looking through the list of previous winners certainly shows some very high achieving horses and trainers alike. However, there is only one trainer since the championships conception in 2013 who has been able to win the race more than once. That trainer is William Haggas, the Yorkshire-born trainer who is based at the Somerville Lodge stables in Newmarket. He has the most wins within this three year old contest, however he also has wins in the other championship races which also run on the same day. Truly a testament to his ability within the all-weather category, and he should always be respected within the markets.

When assessing the chances of runners in this six furlong race, course and distance success should be noted, or failing that at least some good runs over the same distance on other all-weather tracks or a similar distance at Newcastle.