Race number five on the All-Weather Championships Finals card at Newcastle is the Fillies’ and Mares’ race over 7f.

As with many of the Championship races on Good Friday, the prize fund for this race is £150,000. This means that it always attracts an ultra-competitive field, bringing runners from the top UK and Irish yards as well as a number of French raiders.

About the All-Weather Fillies’ and Mares’ Championship 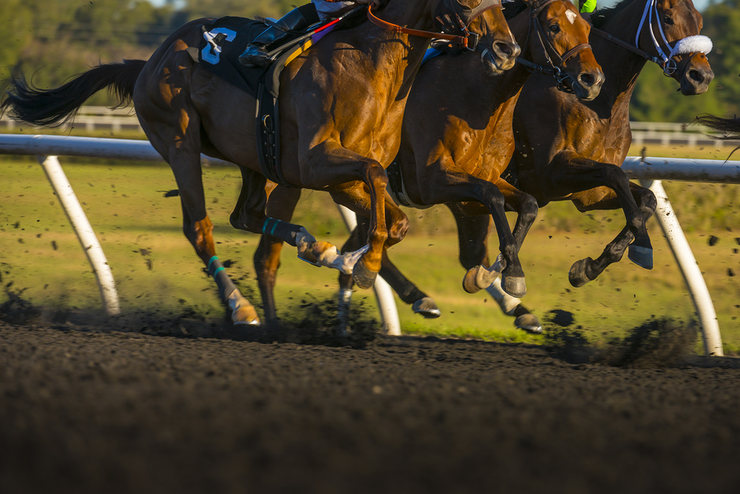 The Fillies’ and Mares’ Championship race is run on Good Friday of each year at Newcastle, so it can be run in either March or April depending on when Easter falls. The finals had been held at Lingfield Park from 2014 until 2021. The seven furlong race is one of seven which runs on the day. It is part of the All-Weather Championships Finals Day which is the brainchild of the Arena Racing Company who first conceived its development back in 2013 as a method of keeping the flat racing industry rather prevalent over the winter months. In doing so the aim was to keep this aspect of racing popular among the betting community.

The Fillies’ and Mares’ Championship race is open to any horses aged three years and over, and is the final step to claiming the majority of the £150,000 purse up for grabs for this single contest. Preceding the run there are four qualifying races run in from which the winners gain automatic starting places in this one. The others are left vying for the final starting places by way of a performance table over the months from October to March. This requires at least three runs in either Great Britain, France, Ireland or Dubai within this period while maintaining a high enough rating to get a place in this race.

The competition for such a highly rated race means that only the very best within the horse racing world have much of a chance to win. In the previous years of this championship race not a single trainer has been successful on more than one occasion, which is surely a testament to the tough challenge laid down to the competitors.

Given the race hasn’t been around for long, there haven’t been any real trends emerging that could point punters towards winning bets. Good form at the course should always be noted, as should the form of the trainers sending their runners into the race. But until the race is more established it is difficult to assess the key factors to focus on compared to older races which have a lot more history to go on.

Trainers and jockeys who have had a good time of things on all-weather tracks, and at Newcastle in particular, should be your starting point. But following the market movers in the days running up to the race could also indicate where the smart money should go.