This race is named after one of the greatest of all time, Arkle, who is the highest rated chaser in history. Arkle won 27 races in a five year career at a strike rate of 77%. His victories included three Cheltenham Gold Cups, a King George VI Chase and victory in the 1964 Irish Grand National.

The Arkle Chase has amassed a spectacular roll of honour over the years including Moscow Flyer, Sprinter Sacre and Altior, but who will come out on top in the next renewal?

About the Arkle Challenge Trophy: A Stepping Stone for Potential Greats 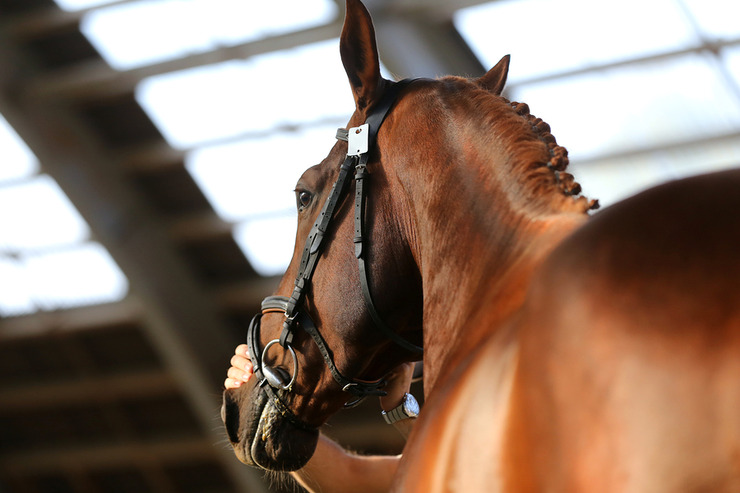 The Cheltenham Festival has been littered with brilliant horses, jockeys and trainers over the years. When it comes to stars of the four legged variety though, few stand out quite as much as three-time Gold Cup winner, Arkle, a horse whose fame reaches well beyond racing’s inner circles.

The Irish legend is such an important part of Cheltenham’s history (and indeed racing’s history) that the powers that be decided to name a race at the Festival after him. The Arkle Challenge Trophy is a steeplechase for novices which is run over a distance just shy of two miles. The race was introduced in 1969 as a direct replacement for the Cotswold Chase, so records of the two races are often treated as one.

It’s a Grade 1 which is so highly regarded by owners and trainers that most will plan the seasons of their leading minimum distance novice chasers around the Arkle. That’s not only because of a first prize that passed the £100,000 mark in 2019. Connections know that the Arkle has played an important role in the careers of horses who go on to win even bigger races.

The most obvious route for the leading contenders in the Arkle to follow leads to the Queen Mother Champion Chase. The likes of Put The Kettle On, Sprinter Sacre, Altior and Voy Por Ustedes all won the Champion Chase the year after their success in the Arkle. Other winners have taken very different routes though.

As a top class novices chase, the Arkle does tend to be won by younger horses, many of whom are versatile. That’s why we’ve seen previous Arkle victors go on to win longer distance races, although it’s unlikely that Alverton’s feat of winning the Cheltenham Gold Cup the year after winning the Arkle in 1978 will ever be repeated.

How to Pick an Arkle King

When it comes to picking a potential winner of the Arkle Challenge Trophy the number one thing to focus on is the ability to jump well at speed. The fast pace that this race is always run at has caught out many promising horses before even if the market is usually a good guide. Winning favourites are increasingly common as bookies and punters alike know a top class horse long before they reach Cheltenham in their novice chasing campaign. 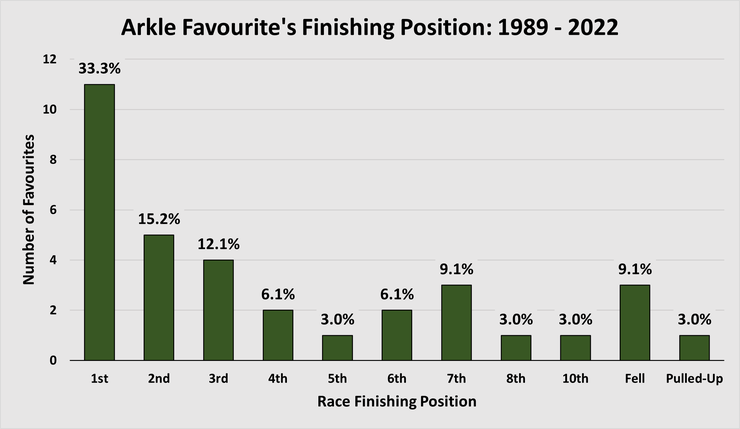 That said, the lack of returning winners and question marks about horses this early into their chasing careers does often make the betting competitive. If it does look a particularly difficult renewal of the Arkle then it’s well worth taking the trainer into account.

Achieving back to back wins requires an excellent display of training so the likes of Willie Mullins and Alan King should be considered if they have a classy entry. Of course, we shouldn’t forget anything sent to post by Nicky Henderson either. The most successful trainer in the history of the Arkle Challenge Trophy, Henderson has saddled the winner an impressive seven times (as of the 2022 Cheltenham Festival).