The second day of the Breeders’ Cup meeting on the Saturday doesn’t have a race which is anything less than enthralling amongst the nine on offer. The best of the bunch however is very much saved until last with the contest most synonymous with this prestigious meeting: The Breeders’ Cup Classic.

The Breeders’ Cup races were created in 1984, with contests on both turf and dirt. The Classic itself is run over one and a quarter miles on the dirt with that year’s three year olds able to battle their older rivals.

The race has been dominated by US trainers over the years but British trainer John Gosden was victorious with Raven’s Pass, ridden by Frankie Dettori, in 2008. French trainer Andre Fabre also won the Breeder’s Cup Classic in 1993 with Arcangues. 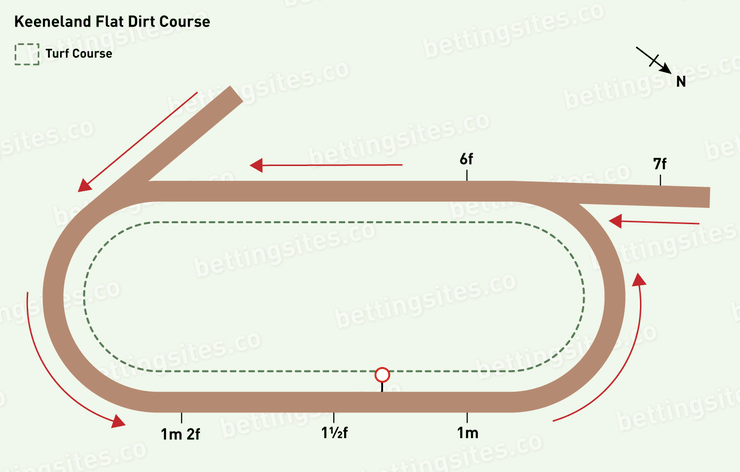 About the Breeders’ Cup Classic 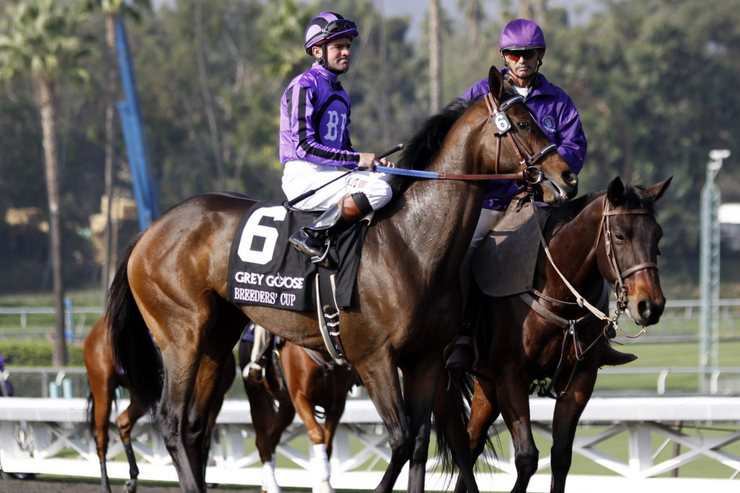 Starring as the main attraction of the elite Breeders’ Cup World Championships is the one and only Breeders’ Cup Classic. Widely considered to be the most prestigious race held in North America, the Grade 1 contest is one that’s long attracted horses and trainers from across the globe. It once stood as the richest horse race on the planet too but these days its huge $6m jackpot is only good enough for a place in the top five. We knew we were in the wrong line of business!

Like with all other races taking place during the Breeders’ Cup World Championships, it has no fixed home with a different racecourse hosting the event each year. It always takes place on a left-handed course though over a distance of one-and-a-quarter miles. Qualification for the race is straightforward with any hopeful horses simply needing to win one of the many Breeders’ Cup Challenge races that take place all over the globe. Initially there were 24 of the ‘Win and You’re In’ events but seven years later this total had reached a massive 71 and there were 82 in 2022.

America’s Triple Crown of Thoroughbred Racing is awarded to any three-year-old horse talented enough to win the Kentucky Derby, Preakness Stakes, and Belmont Stakes. A trio of horses completed the feat in the 1970s but there was a long wait for the next, the drought broken only by the superb American Pharaoh in 2015. Not content with just three huge victories, the Bob Baffert-trained horse then struck gold in the Breeders’ Cup Classic, now the fourth leg of the Grand Slam of Thoroughbred Racing. Never before had a horse triumphed in all races and it will take a true legend to pull it off again. We expect to be in for a lengthy wait.

If there’s one man you can count on having a Breeders’ Cup Classic presence then it’s Bob Baffert. The Arizona-born trainer has had at least one runner in the mix for this race every year since 2008, although it took him a few years before he enjoyed a first taste of success. 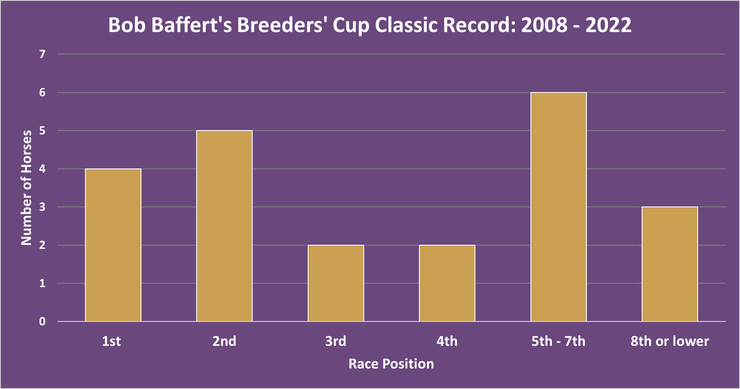 Despite some strong contenders in early renewals, it wasn’t until 2014 when one of North American racing’s biggest names celebrated victory. Having ended the wait, Baffert strung together another two victories for an unprecedented hat-trick. This short burst of success along with a fourth win in 2020 is enough to make him the leading all-time trainer for this event and you can be sure he’s not done just yet. 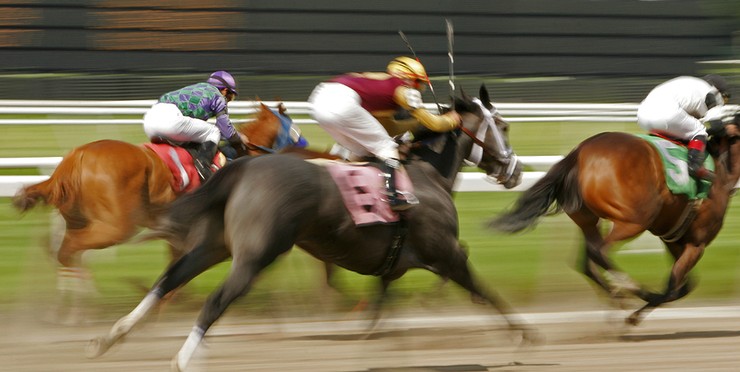 One of the main differences between British and American racing is the focus on times and statistics. The sheer variation among British racecourses and underfoot conditions means that previous performances are often hard to compare, or at least there is generally little interest in such comparisons.

Across the Atlantic though, things are more standardised and this allows racing fans to be a little more scientific in their approach, also a reflection of American sports’ love of number-crunching, data and stats. One thing you’ll no doubt see when doing your Breeders’ Cup Classic research are speed figures. Some prefer to use the Equibase Speed Figure while others opt for the Beyer. The latter is definitely something to watch out for as 21 of the 24 winners of this race between 1995 and 2018 all posted a Beyer Speed Figure rating of 100+ last time out. 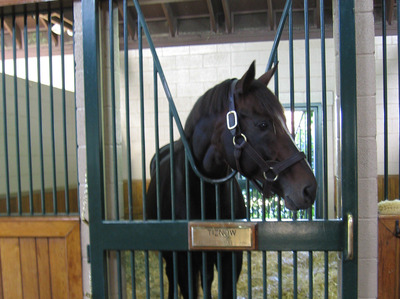 Some truly great names have gone on to win this race but Tiznow is the only horse who’s managed to do so twice. This achievement saw his name added into the racing Hall of Fame in 2009 and rightly so given just how hard a task it is to pull off.

Initially he wasn’t set to take part in the 2000 edition of the race but two fine victories leading up to the big occasion saw him supplemented for a fee of $360,000. A most worthwhile investment it turned out to be as Tiznow gamely held off Giant’s Causeway in a finish that that won NTRA’s Moment of the Year. It’s an award he claimed again a year later as a gutsy display from the fourth favourite saw him edge out Arc winner Sakhee by a nose.

Other Races of Note at Keeneland