The Lincoln Raceday tells us the turf flat racing action is back. Doncaster’s excellent Saturday card boasts the historic Lincoln Handicap as its headline act, but there’s plenty more of interest on offer, including this Listed class sprint.

Run over a distance of just over six furlongs, this race is open to horse aged three and above. Winners of the Cammidge Trophy often go on to compete in the top sprints during the flat season including the Diamond Jubilee Stakes at Royal Ascot.

About the Cammidge Trophy: The Six Furlong Doncaster Dash 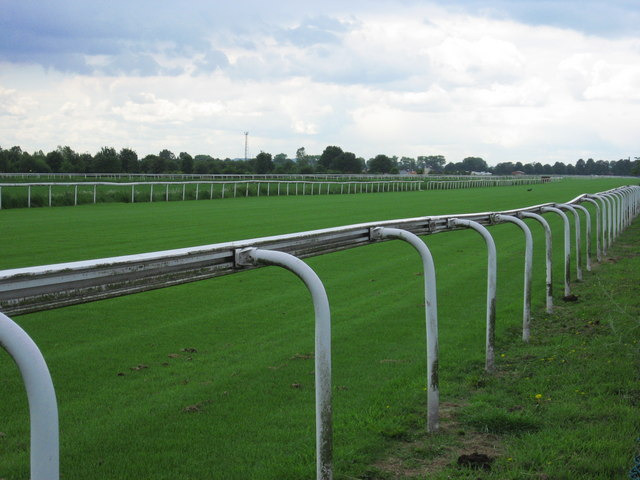 The only thing that gets some people through a deep and harsh winter is National Hunt racing and the promise that spring is just around the corner.

As one of those seasons ends and another begins it’s also time to usher in the flat racing campaign and for lovers of racing without obstacles this really is a great time of year.

The advent of all-weather racing means that the flat racing season technically carries on all year round but most British racing fans believe that real flat racing takes place on turf which is why the Cammidge Trophy plays such an important role.

This Listed race is the first on the card at Doncaster on the opening day of the flat racing season and so is always a calendar date worth circling. 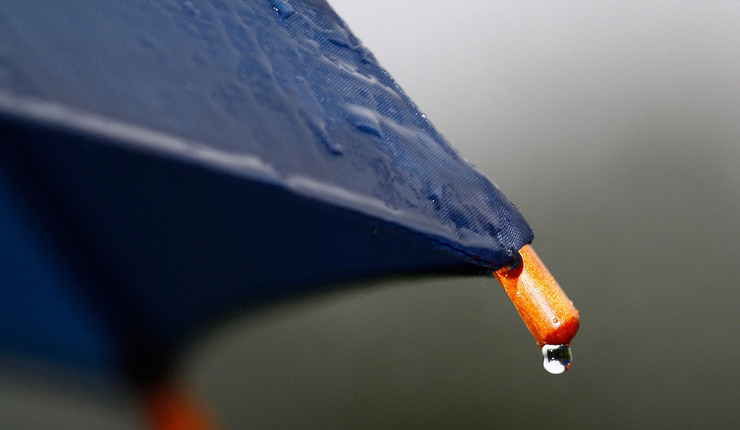 Although the Cammidge Trophy has racing fans dreaming of the summer, conditions for the race can rarely be described as summery. This 6 furlong 2 yard contest takes place either in late March or early April subject to the scheduling of that specific year. Therefore, the weather is often still pretty cold up in South Yorkshire and the going tends to be a long way from the firm conditions we’ll get later on in the season.

It’s not rare for the official going to be described as soft for the Cammidge, nor is it rare for the ground to deteriorate further even during the running of the first race. Therefore, it’s not a contest that trainers will chance their horses in unless they have previous positive form on sticky ground. 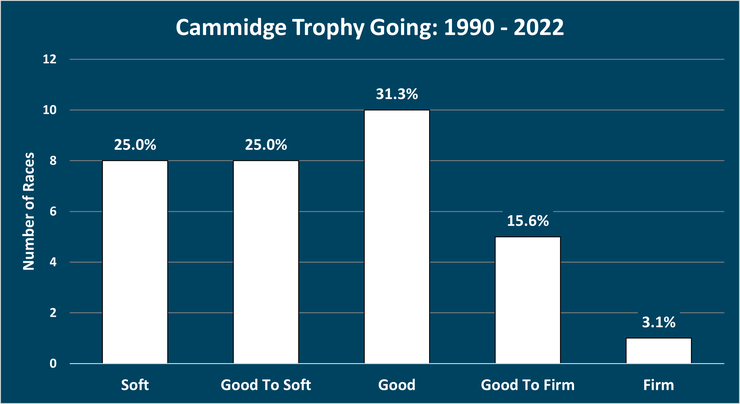 Conditions underfoot often make stamina more important in the Cammidge Trophy than you’d expect for a race run over just three quarters of a mile. However, there is an important caveat, in that at this earliest stage of the season many of the leading contenders have not run for several months so the pace tends to be on the slow side anyway.

Since its first edition the Cammidge Trophy has taken place at Doncaster Racecourse for all but two renewals. In 2006 it was switched to Redcar and the following year it took place at Newcastle as a result of the extensive renovation work being carried out at Doncaster.

Take those renewals out of the picture and punters still have plenty of stats and trends to pick through when trying to profile a Cammidge Trophy winner. Age is the most important of these trends. 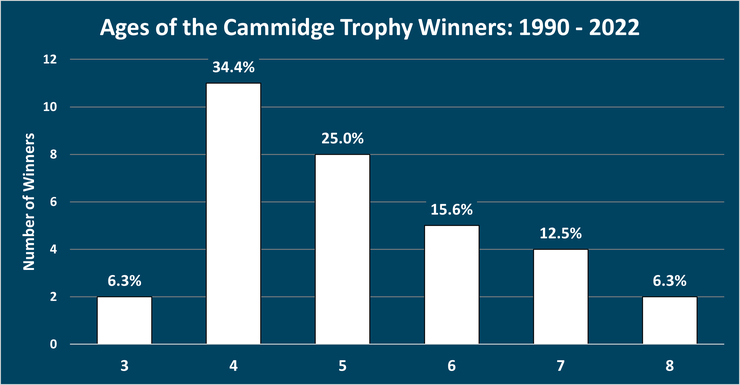 Perfect Pasture became the first horse aged over eight to win the race since Montendre in 1995 when the joint favourite obliged punters in 2018. Perfect Pasture’s age was clearly not enough to put punters off but favourites or joint favourites actually have a poor record in the Cammidge Trophy with seven of the last thirteen failing to even claim a place. 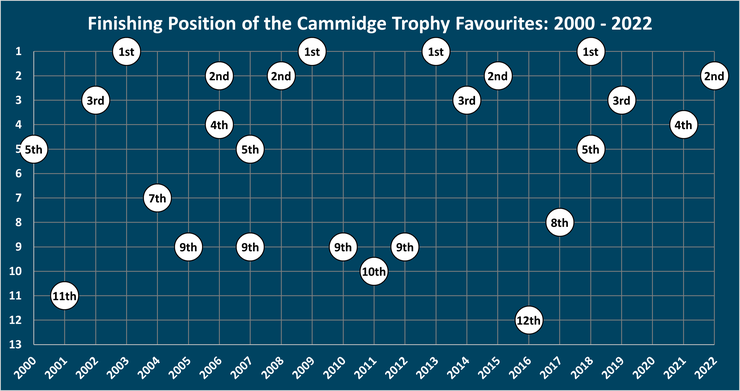 That the market struggles to correctly call the first race of the flat racing season is far from surprising. In fact, more winners have come from outside the top three in the betting than inside it so this is a race where it can pay to take a chance and look at something at bigger odds.

The other element worth taking into consideration is the jockey bookings. Many of the best flat racing jockeys will be at Doncaster for a ride in the Lincoln Handicap later on in the card and recent years have seen top class rides from Ryan Moore, Silvestre de Sousa and Oisin Murphy make the difference.