The end of April marks the official closing of the National Hunt season and as ever Sandown Park steps in to give it a fitting send off. They have a cracking seven-race card on Finale Day, the pick of which – certainly in terms of the class of runner on show – is this event for the crème de la crème of the two-mile chasers.

Runners begin this two mile chase to the east of the course before they enter the home straight. Two fences are taken before passing the winning post for the first time and completing another circuit, jumping a total of 13 fences. 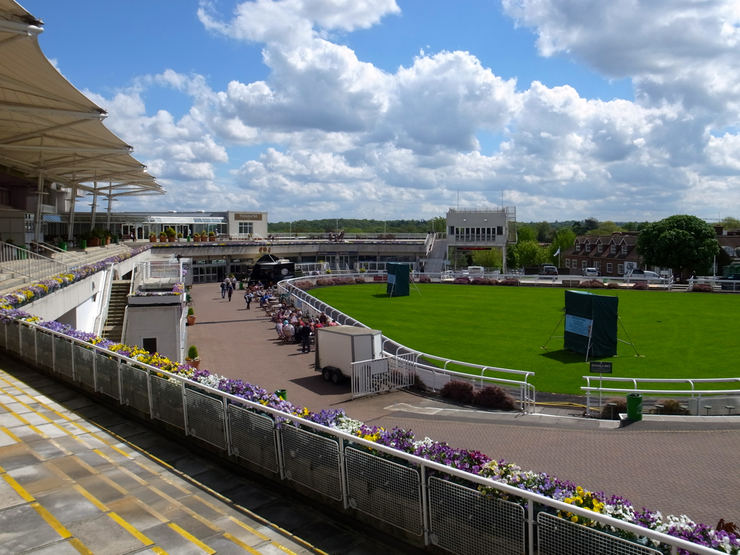 The Celebration Chase is a very fitting name for a race which helps to draw the National Hunt season to a close. Held annual in late April at Sandown Park, the Celebration Chase has been established as a very important contest despite the fact that it was only inaugurated in 2001. In fact, were it not for the foot and mouth crisis of that year which forced the cancellation of the Cheltenham Festival it would likely never have been introduced.

An Instant and Enduring Hit 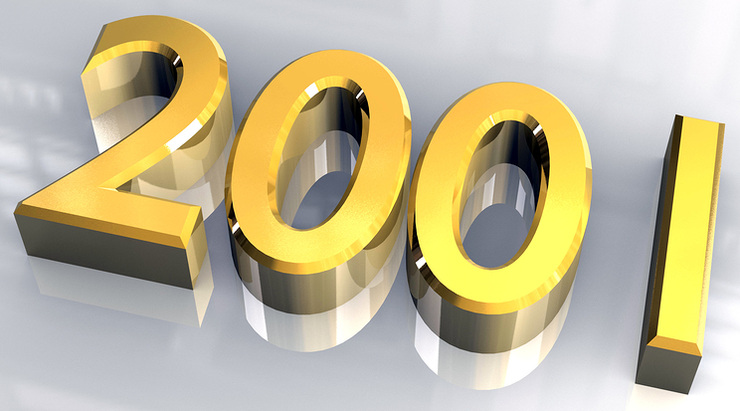 The British Horseracing Authority will not remember the winter and spring of 2001 with any fondness. The cancellation of Cheltenham cost them, the course, connections and the local economy a huge amount of money and left the organisers scrambling about to find replacements for the races that were lost.

Connections of the best minimum distance chasers have always supported the Celebration Chase. They love the chance for their stars to secure one more big win and a healthy prize fund which reached £160,000 in 2022. Early winners included Edredon Bleu and Well Chief and the calibre of victors has only improved with three high class horses following up victory in the Champion Chase with another in the Celebration Chase in the same season. Celebration Chase winner in 2015, Special Tiara, showed that it’s possible to do the reverse by going on to win the Cheltenham equivalent in 2017.

The presence of Champion Chase contenders who line up at Sandown every year suggests that it takes a high class performer to win this 1m7½f race. That is borne out by several trends including the fact that every previous winner was sent off at odds of 9/1 or shorter. I’m So Lucky was the latest of three 9/1 winners back in 2010. His win was one of just three from 2007 to 2022 which did not come from a horse in the top three of the betting. 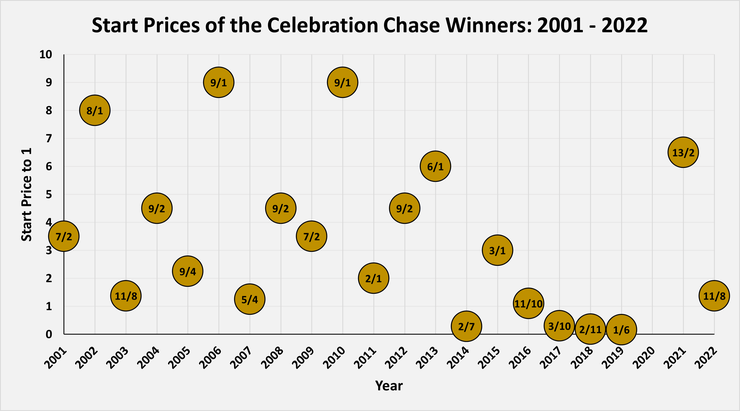 Another sign of the quality of the race is seen by the list of trainers to have saddled a winner of the Celebration Chase. Henrietta Knight won the first edition and has since been joined by other hugely successful trainers such as Paul Nicholls (seven wins as of 2022), Nicky Henderson (five wins) and Gary Moore, who trained Sire De Grugy for his two wins. High class jockeys have also won this. Anthony McCoy became the first to win three times on French Opera in 2011. He has now been surpassed by Nico de Boinville with four wins, once on Sprinter Sacre and three times on Altior.

The mighty and much-loved Sprinter Sacre became one of just two 10-year-olds to win the Celebration Chase following Cenkos’ second win in 2004. Eight-year-olds edge it compared to other age groups with punters generally well served by supporting horses aged between seven and nine (Sanctuaire and Well Chief are the only six-year-old winners). 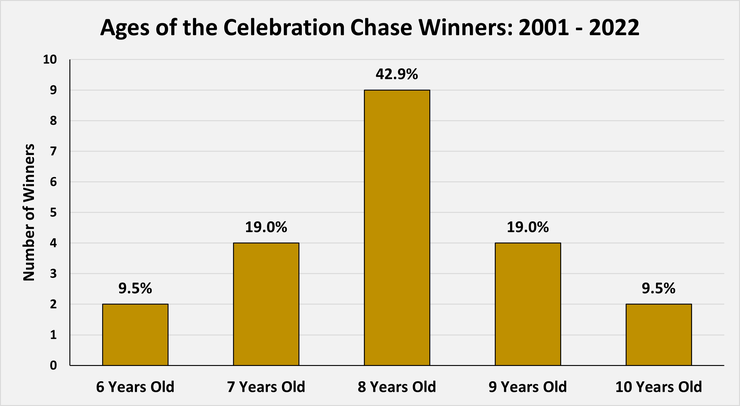