The third and final day of the Cheltenham November meeting is packed full of quality races. Arguably the classiest contest of the entire meeting is this race, the two mile Shloer Chase.

A relative newcomer to the jump racing scene, this was first run in 2009. Officially known as the Cheltenham Chase, Shloer have been the sponsors since 2011.

The next race is scheduled to run on 15th November 2020. The race info, trends and tips shown below will be updated for the next renewal once the final declarations have been made.

The preview will be available in the days before the next Shloer Chase is due to take place.

About the Shloer Chase 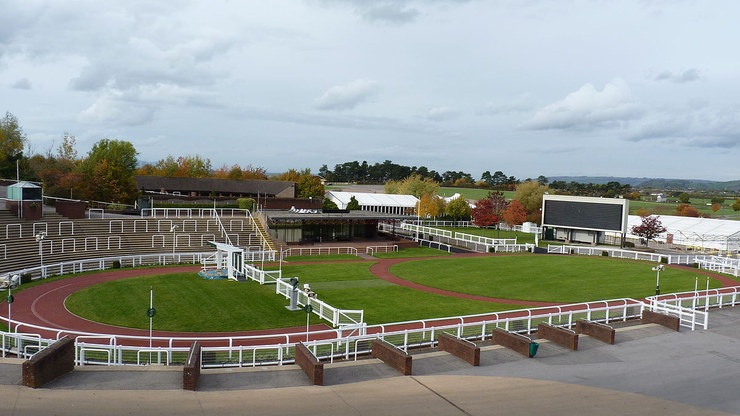 The Cheltenham Chase, known since 2011 as the Shloer Chase for sponsorship reasons, is a well regarded chase that takes place fairly early in the jumps season. It was initially introduced as a conditions race before being promoted to Listed status and then to a Grade 2 since when it has been won by some incredibly high class horses.

Proven Jumping Quality a Must

The Shloer Chase has very quickly become an important contest for minimum distance chasers. It doesn’t always attract the biggest field to Cheltenham’s November Meeting but those who do line up for it are always of a certain class. Many big name trainers use this Grade 2 contest as a chance to test horses out at Cheltenham ahead of a possible tilt at either the Queen Mother Champion Chase or the Ryanair Chase, so it is certainly well worth your attention.

The nature of those races that usually follow the Shloer Chase tells you a lot about what it takes to win this 2 mile contest. It is vital to have plenty of pace as it’s a race that tends to be run at quite a lick so horses without an extra turn of speed will find they are left for dead as the leaders make a burst for home late on.

This is also a race that puts the jumping of every competitor under the microscope. There are 13 fences in total for the horses to navigate, each of which must be taken at speed. In staying chases, horses are almost able to take it easy going over the fences but there’s none of that in the Shloer Chase. Every mistake has the potential to either bring a horse down or at least end their chances of winning so punters should pretty much discount horses who are yet to display class over fences.

One of the quirks of the Shloer Chase is the poor record that winners have in their next race. Even with such a high calibre field competing every year, only one of the first 10 winners of the Shloer Chase won their next contest. That horse was the phenomenal Sprinter Sacre, one of the highest rated horses in the history of jumps racing, so it is easy to see why he might be the exception to the rule.

Perhaps the reason that Sprinter Sacre was able to win his next race (and then the Champion Chase in the same season) was because he was already a highly experienced chaser by the time he competed in the Shloer Chase. The Nicky Henderson trained gelding was nine when he won this race, older than all but one winner. Plenty of well regarded younger horses have got the job done and have subsequently gone on to even bigger things but for some reason found the Shloer Chase left too much of a mark for them to win next up. Defi Du Seuil has already bucked that trend to a degree but that really is a sign of his class and the French horse really could be something special.

Despite that quirk, winners of the Shloer Chase have always been of considerable quality, especially since the promotion to Grade 2 level. That’s certainly not been missed by the bookies as upsets are very rare. Indeed, of the first 11 editions of the Shloer Chase, only one was won by a horse outside of the top two in the betting.

Moreover, they have typically gone on to record some very decent wins, especially since the race was upgraded, as the table below shows: