Chester’s ever-excellent May meeting draws to a close on the Thursday in 2020, with the headline act being the Roodee’s most famous race. The Chester Cup may not be the best contest of the week when it comes to the class of performer on display, but is an event rich in tradition and annually tops the Chester pile when it comes to betting interest at this fixture.

2m2½f is the trip for this Class 2 Handicap contest which offers a touch over £150k in prize money. Substantial rainfall on Wednesday saw the going at Chester changed to good to soft and with more wet weather looking set to follow, things could well get even softer underfoot.

About the Chester Cup: The May Festival Highlight 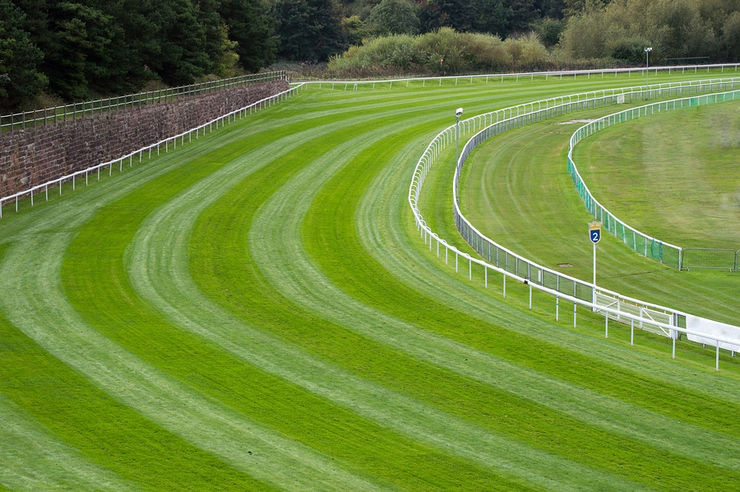 By the time the Chester Cup comes around the flat racing season has really found its groove. It’s held on the final day of the always popular Boodles May Festival which takes place in the second week of May so many of the protagonists for the summer ahead have already made their seasonal reappearance and the first two Classics of the year are scheduled for the prior weekend.

Racing fans will likely have plenty of fresh evidence with which to approach the race from a betting perspective but the Chester Cup is no friend of punters. The 2 mile 2 ½ furlong heritage handicap provides very few winning favourites but it is an exciting race for those who get their teeth stuck into the runners, riders and recent trends in the search for a winner.

A Stronger Contest Than Ever

The Chester Cup carries the biggest prize fund of any race held at the track all year round. For that reason it is held in the highest regard by local racing enthusiasts whilst people travel from far and wide to take in this big field handicap. Many leading trainers and owners also make the trip to Chester Racecourse for the race.

In fact, it is perennially oversubscribed, so much so that the Chester Vase was scheduled on the same card as a consolation for horses who were unable to get a chance to compete for a winner’s prize which reached almost £100,000 in 2019.

The organisers of the Chester Cup are understandably delighted at the way the race has gone from strength to strength. The prize money continues to improve to ensure a high class field each and every year and the financial reward on offer is not the only thing that’s changed since the Chester Cup was inaugurated way back in 1824.

The most obvious thing that’s changed is the race’s name. When it was introduced 200 years or so ago it was called the Tradesmen’s Cup and then became known as the Tradesmen’s Plate. It started to become known as the Chester Cup in 1874 but at that point it was just the name used by locals as it was officially registered as Chester Trades’ Cup.

It wasn’t until 1884 that the race was registered as the Chester Cup but that was not the end of the changes. As well as a host of different sponsors lending their name to the race, the distance of the Chester Cup has been altered, if only slightly. It was initially run over 2 miles 2 furlongs 77 yards but was extended by 20 yards in 1970. Another 20 yards were added in 1992 before it was bumped up to the full 2 ½ miles two years later, making it one of the biggest long distance handicaps of the flat turf season.

Support Horses with No Impediment in Getting the Trip 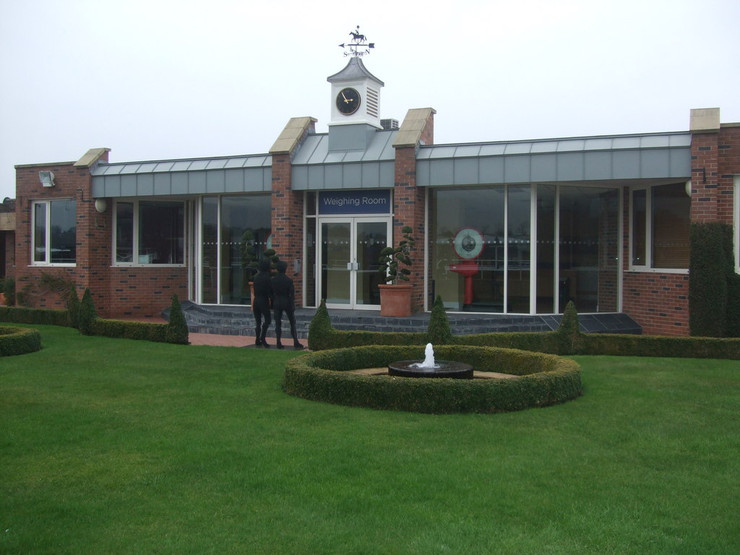 When it comes to picking a winner of the Chester Cup the first thing to focus on is stamina. Horses who have already won over 2 miles or further on the flat should be favoured whilst the winner is almost always aged seven or younger (the minimum age for runners is four).

It isn’t unheard of for a horse to win the Chester Cup on their seasonal reappearance on the flat but many have at least had a run on the all-weather in the six weeks leading up to the race. Either way, horses must be fit when they arrive at Chester and preferably not carrying too much weight. Most recent winners had an official rating in the 90s, with those carrying 9st 2lb or less faring best.

Finally, the draw can have more of an impact on the outcome of the race than you’d think given its length. Those drawn in stall eight or higher will need to run a very good race to have any chance of winning based on trends analysis. 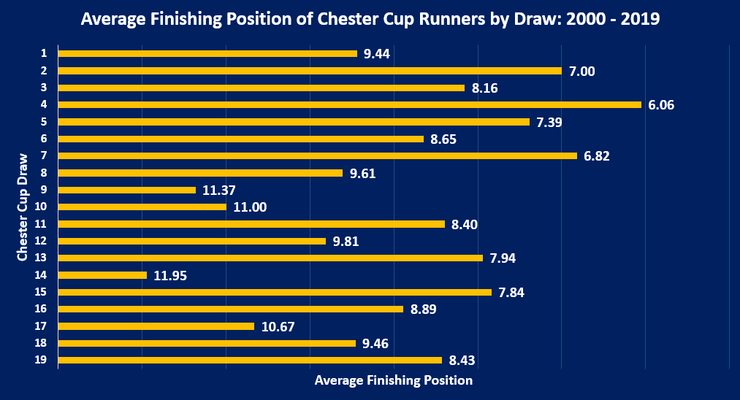