One of the final really big two mile chase contests prior to the Cheltenham Festival lights up a strong the card at Ascot in January as the contenders go to post for the Clarence House Chase.

This event has been won by a number of the true greats of the game over the years, including seven horses who have gone on to claim Queen Mother Champion Chase glory.

The first running of the race was relatively recently, coming back in 1989. This was at the third attempt after frost put pay to the meeting in 1987 and fog caused abandonment in 1988. 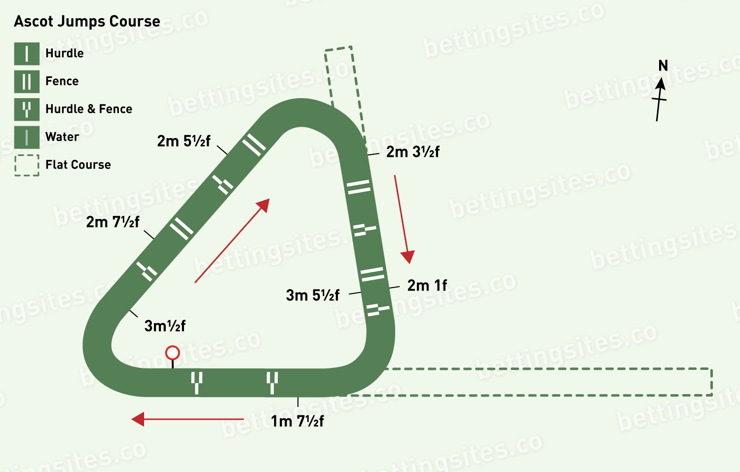 *Races took place at Cheltenham in January after frost led to the cancellation of racing at Ascot.

About the Clarence House Chase 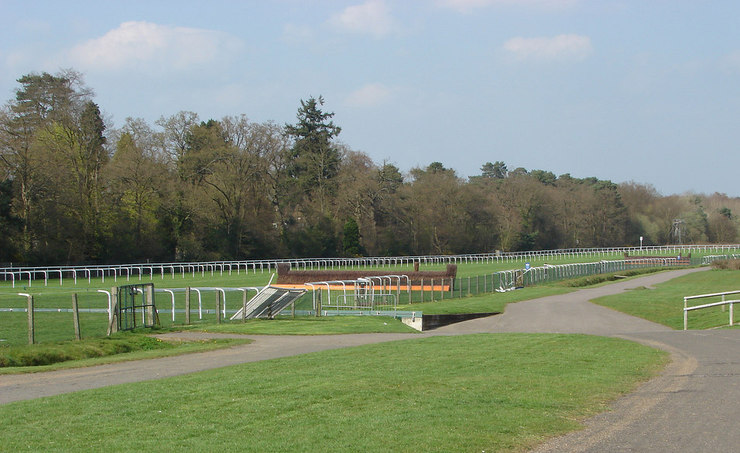 Horse racing is a historic sport, with many of its greatest contests dating to the 19th or even 18th century. Many of the biggest races of both the National Hunt and Flat racing seasons have been going for 100 years or more and therefore have many memorable renewals to historians of the game to muse upon.

Amongst that history the Clarence House Chase is both a real youngster and also something of a rarity as the most memorable edition was the very first. That inaugural race back in 1989 was won by Desert Orchid, one of the most storied and popular horses in racing’s long history. As they approached the closing stages it looked for all the world as though Panto Prince was pulling away to claim the win but then came the legendary words of Sir Peter O’Sullevan, “and Dessie’s fighting back like a tiger.”

Desert Orchid did indeed fight back to win by a head despite giving up a massive 22 pounds on Panto Prince in the race which was then known as the Victor Chandler Chase. Officially it’s always been registered as the Clarence House Chase but after Victor Chandler’s sponsorship ended it’s been sponsored by both Sodexo and Royal Salute Whisky. 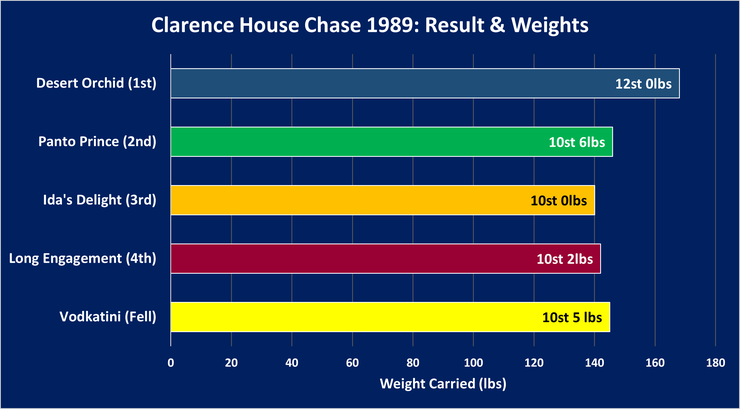 It’s not just the name that has changed since Desert Orchid’s remarkable win in 1989. His win came when the Clarence House Chase was still a handicap and run over 2 miles. It’s since become a Grade 1 contest and has been extended to an official distance of 2 miles and 167 yards.

All Roads Lead to Cheltenham

That distance coupled with the prestige that came when it was promoted to Grade 1 level in 2007 means that the Ascot race is a key contest in the lead up to the Queen Mother Champion Chase at the Cheltenham Festival. The table below shows the horses that have won both races, with the years highlighted in bold showing where the two contests have been won in the same season.

In all, seven horses followed up victory in the Clarence House Chase with a win in the Champion Chase. However, neither Viking Flagship nor Call Equiname, the first two horses to complete the double, actually won the race at Ascot as the 1994 renewal was switched to Warwick and the 1999 renewal took place at Kempton Park. 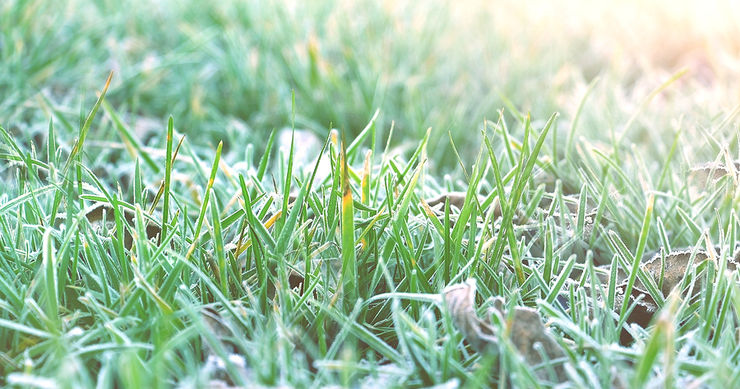 The Clarence House Chase is vulnerable to being switched from Ascot as the Hunt course doesn’t always take well to the January conditions. In fact, there were two false starts as both the scheduled 1987 and 1988 contests had to be abandoned due to frost and fog respectively.

The often unpredictable conditions and the challenging nature of the ground and the fences on Ascot’s Hunt course mean that many leading trainers prefer a different route for their leading Champion Chase contenders.

That should not take away from the calibre and importance of the Clarence House Chase though, which always provides some welcome National Hunt drama early in the New Year. Moreover, with recent winners of the standard of Sprinter Sacre and Master Minded, this is clearly a top notch contest.

Certain trainers have a real affinity with this race and do their best to convince connections to send their horses to the Berkshire course. It’s always worth taking a look at the horses trained by Paul Nicholls and Nicky Henderson, who have won the Clarence House Chase eleven times between them, with Henderson holding a narrow advantage on six wins. 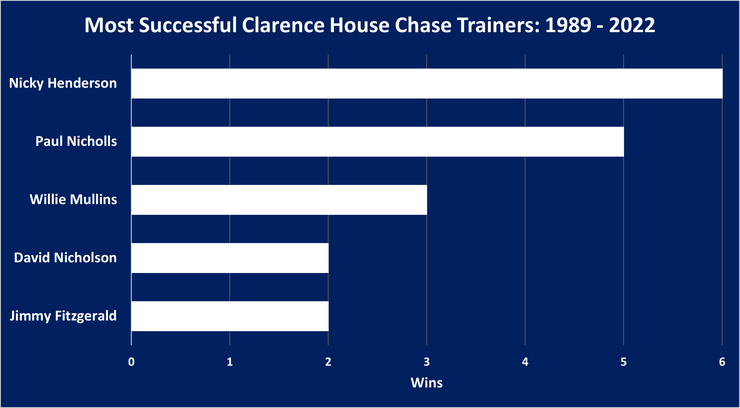 Despite Ascot being a track that is believed to suit certain types of horse, it is interesting that Master Minded and Un De Sceaux are the only horses to have won the race more than once.