When it comes to juvenile races, there are few race that are as informative or influential as those run at Royal Ascot. The best of the bunch comes on the opening day of the meeting in race two in the form of the Coventry Stakes.

The likes of Mill Reef, Henrythenavigator and Dawn Approach all initially burst on to the scene in a contest which can often point the way to future excellence.

In 2020 Nando Parrado for trainer Clive Cox and jockey Adam Kirby sprung a shock when victorious at the lofty odds of 150/1.

The 6f Coventry stakes begins roughly halfway along the straight part of the track which extends from the home straight, adjacent to the Ascot United football pitch. It is then a westward dash to the finish line.

About the Coventry Stakes 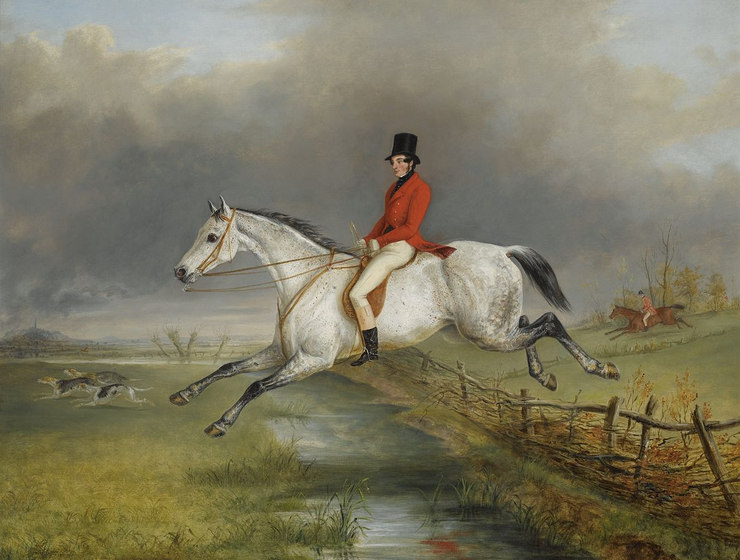 Having cemented itself as a regular of Royal Ascot’s opening day, the Coventry Stake finds itself among some top class company. While not one of the highlight events of the day, it’s still a race that is very much held in high regard. Dating back to 1890, it gets its name from the 9th Earl of Coventry who was serving as the Master of the Buckhounds at the time. He would end up being the second to last person ever to hold the role, with the position abolished in 1901.

While not a contest that lasts for a long time, the two-year-old sprinters involved regularly provide a feast for the eyes as they battle it out over six furlongs. This has particularly been the case since the Coventry Stakes enjoyed promotion to Group 2 in 2004 as we’ve seen higher quality fields ever since.

For most horses involved in this race, it’s the first high quality test of their career. Only two-year-old’s are allowed to compete and while fillies are eligible to join in, it’s usually a colt-only affair. The young runners that line-up for the six furlong contest have a real chance to put themselves on the radar here and many have gone on to claim further success soon after. Both Dawn Approach and War Command for instance won the lucrative Dewhurst Stakes months after winning this race.

Not all Coventry Stakes go on to win such high class events but most use it as a platform for a credible debut season. For all the potential formers winners have displayed though, there are a few who have simply been unable to push on. A Coventry Stakes win represented the peak point in the careers of 2017 champion Rajasinghe and 2015 winner Buratino. The pair endured a miserable season as three-year-olds, a stark reminder that things can change quickly in racing. 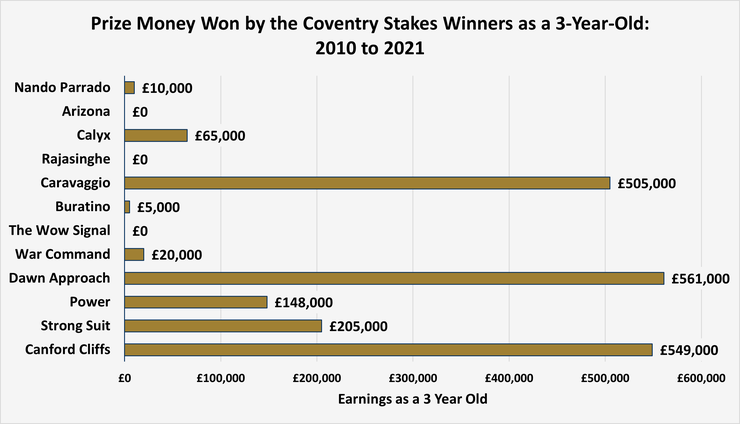 If there’s one thing to look out for during a Coventry Stakes renewal, it’s how all the contenders performed last time out. You very rarely see a horse claim this Group 2 title having failed to arrive at Royal Ascot on the back of a win. 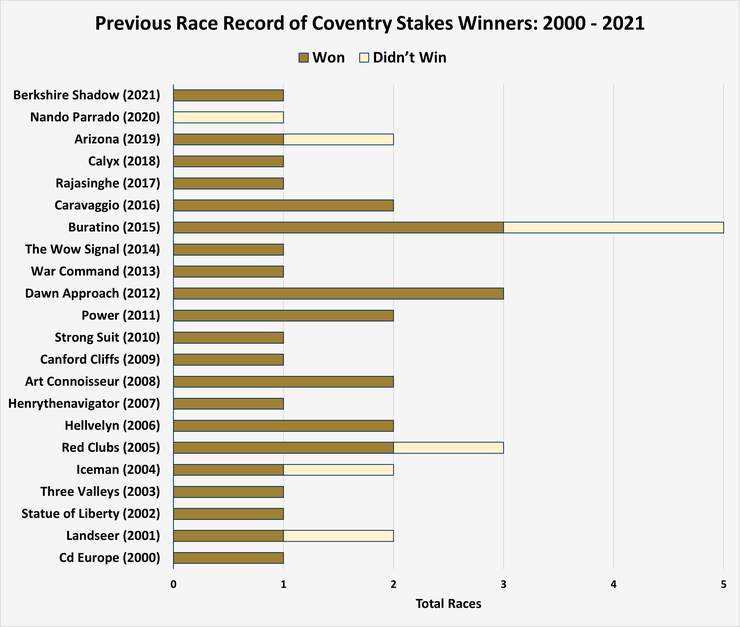 In most cases victories will have been a recent one but there have been those who’ve claimed glory here following a lengthier break of over a month. 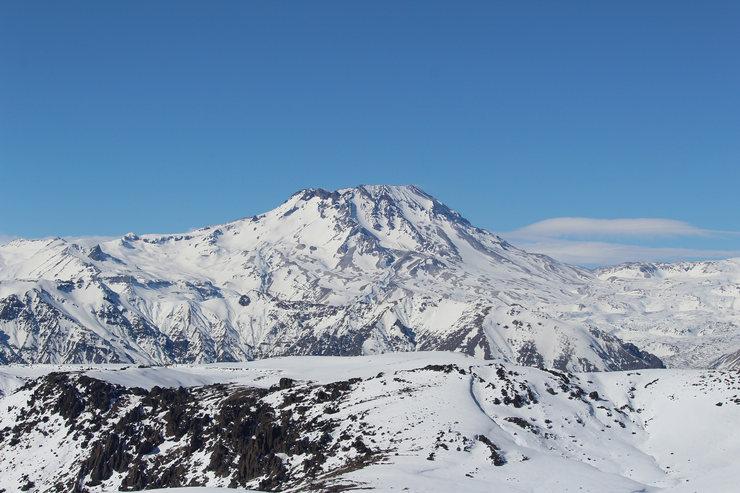 The 2020 renewal of this race produce not only the biggest shock of the meeting but in Royal Ascot history. The winner was Nando Parrado trained by Clive Cox and ridden by Adam Kirby who came in with a start price of 150/1 having opened up at 125/1 and drifted in the betting. This was the longest priced winner ever at Royal Ascot.

Prominent out of the starting gates, the bay colt was ridden to the front of the field, taking the lead two furlongs from the finish. The lead is where he stayed, battling to a famous one length victory.

The horse was named after another individual who overcame their odds, the Uruguayan Fernando “Nando” Seler Parrado Dolgay. In 1972, Fernando was one of the survivors of Uruguayan Air Force Flight 571 which crashed into the Andes Mountains. He and fellow passenger Robert Canessa embarked on a trek lasting almost two weeks in order to find help, leading to the rescue of themselves and 14 others. The story was made into a feature film in 1993 titled ‘Alive’, where Nando was played by Ethan Hawke.

In 2019, Aidan O’Brien made it win number nine in this race as the well-backed Arizona powered past the winning post. His record could well be one that survives for some time too with no trainer producing an endless stream of quality two-year-olds quite as well as the Irishman.

An equally imposing record set in this race comes courtesy of one of the all-time greats, Sir Gordon Richards. He rode the winner on nine occasions between 1932 and 1951, a truly remarkable feat.

A LONG BUT QUIET PAST

For well over a century the Coventry Stakes has provided us with some fascinating contests and it remains exactly the same race it was in 1890. Run under the same name, at the same course and over the same distance, it’s an event that has stayed true to its roots. Occasionally it has been held elsewhere either due to war or renovation, but its true home has always been Ascot.