Late October and early November is the time of year when the jumping action really begins to heat up as the new season kicks into gear. The first of the big Grade 1 contests comes over in Northern Ireland at the Country Antrim venue of Down Royal with the Ladbrokes Champion Chase.

The race was first run in 1999 as the James Nicholson Wine Merchants Champion Chase when it was won by Florida Pearl who went onto become a four-time winner of the Irish Gold Cup. Regularly attracting the top talent from both sides of the Irish Sea, the Paul Nicholls-trained superstar, Kauto Star, landed this prize twice during his illustrious career. 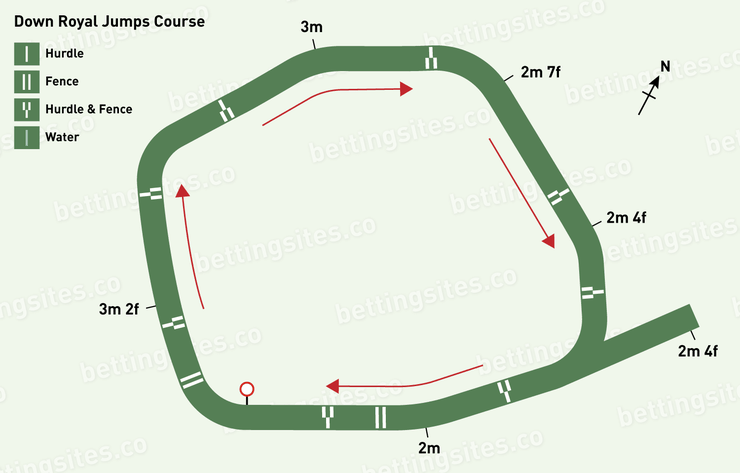 About the Ladbrokes Champion Chase 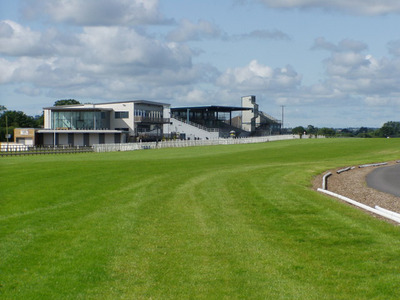 Perhaps as a result of being relatively new as far as top horse races go, the Ladbrokes Champion Chase, formerly sponsored by JN Wine, took little time establishing itself as one of Down Royal’s most cherished races. Three years after its 1999 inception, the race was awarded Grade 1 status making it the sole top level race to feature at the Northern Irish course. The bump up in classification has helped bring a lot of high quality names to Down Royal with Kauto Star and Don Cossack two of the contests’ most famous winners.

Scheduled for early November, the event puts horses to the test over 15 fences and across a distance of about three miles. Those competing most be over five years of age and any mare taking part receives a seven pound allowance due to their gender. As Northern Irish racing comes under Horse Racing Ireland authority, the €125,000 race stands as the first Grade 1 spectacle of the Irish National Hunt season. 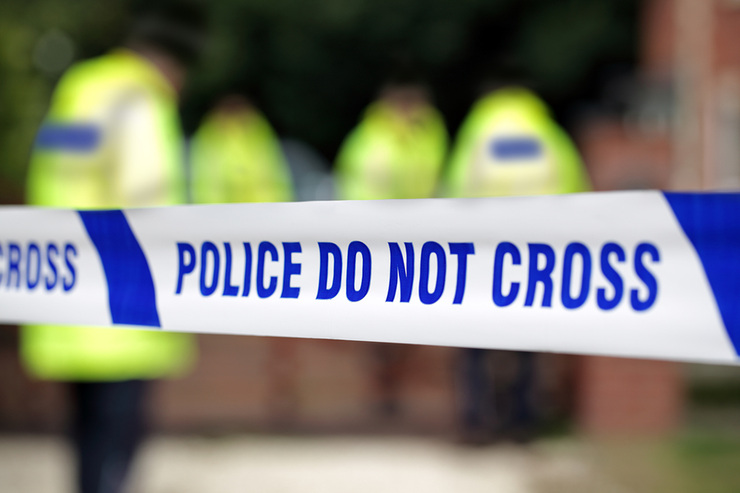 Cheltenham Gold Cup winner War of Attrition secured 14 victories across his career including three at Grade 1 standard. Both totals could well have been one higher had it not been for the cancellation of racing at Down Royal in 2005. Several telephoned bomb warnings left course chairman James Nicholson with no other choice than to put an immediate halt to the day’s racing. Most importantly, all 8,000 people at Down Royal left unharmed but hopes of rescheduling the action never materialised.

Having been the 6/4 favourite for the contest, the forced abandonment denied War of Attrition a fine shot on victory. The brown gelding did return to try his luck in both 2006 and 2009 however. His first attempt saw Beef Or Salmon deny him by a neck while in 2009 the then 10-year-old stood no chance against The Listener who won by a commanding 15 lengths.

Sometimes horses are made to work extremely hard in Down Royal’s Champion Chase but more often we have seen one runner sail clear on their way towards the finishing post. Since the first race in 1999, seven winners have won by at least 11 lengths, the longest margin of victory coming courtesy of Road To Respect when he blew the field away during a 16 length triumph in 2018. In the same space of time, only ten contests have been settled by fewer than four lengths so it is not usually a race that goes down to the wire. 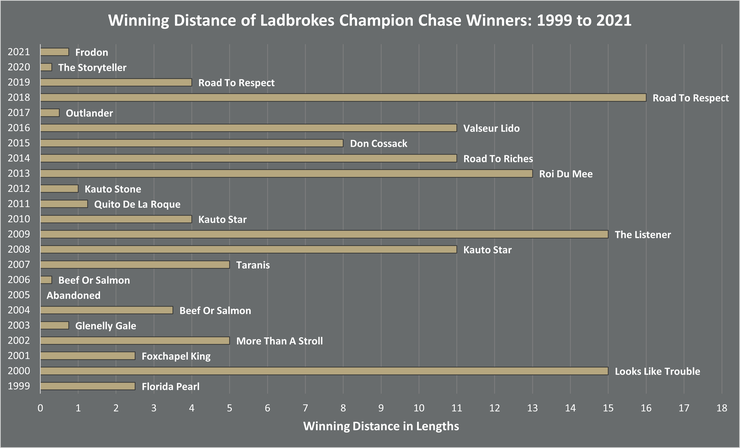 Owned by Ryanair boss Michael O’Leary, the Gigginstown House Stud has been responsible for so many great winners over the years. With the number of horses they produce, their presence in Irish racing is a huge one and one particularly noticeable in this race. Road To Respect’s victory in the 2019 edition of this race made it seven in a row for Gigginstown and eight overall. Having grown a knack for producing talented stayers, you should definitely keep an eye on any entries they have in future renewals. 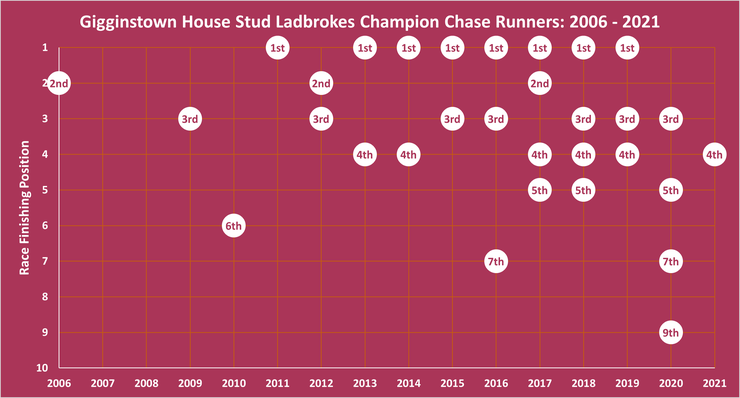 Road To Respect’s wins in 2018 and 2019 meant that this race at last saw a reigning champion return to claim victory the following year. Kauto Star and Beef Or Salmon won this race on two separate occasions but for both, a year’s gap fell in between their Down Royal successes. Beef Or Salmon never had the option of initially defending his crown due to the abandonment of the 2005 renewal while Paul Nicholls opted to delay Kauto Star’s seasonal debut in 2009. Outlander did attempt to give the feat a go but could only manage third place and Kauto Stone fared no better when finishing second last in 2013. 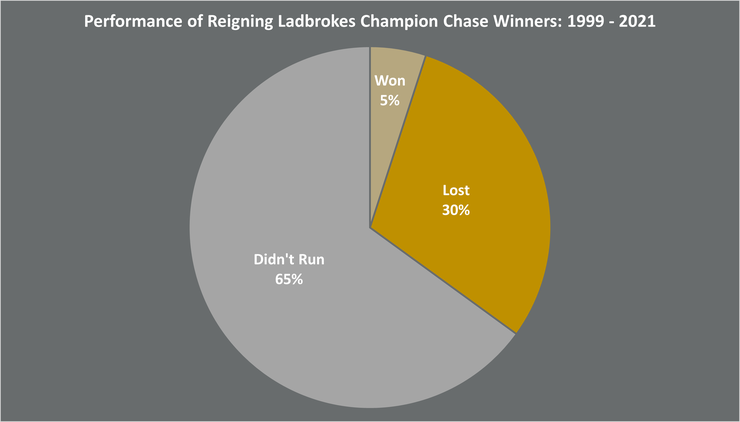 Other Races of Note at Down Royal