The big summer flat race at Sandown comes in the form of the always intriguing Coral-Eclipse. Representing the first real clash of the generations, this contest normally provides us with the opportunity to see how the current season’s Classic crop stack up against their elders.

The race was first run in 1886 and is named after the racehorse Eclipse who had an undefeated 18 race career between 1769 and 1770. In recent times, Derby winners Sea The Stars and Golden Horn followed up their Epsom victory with a win in the Eclipse. In 2019 the Sandown showpiece was won by wonder filly Enable. 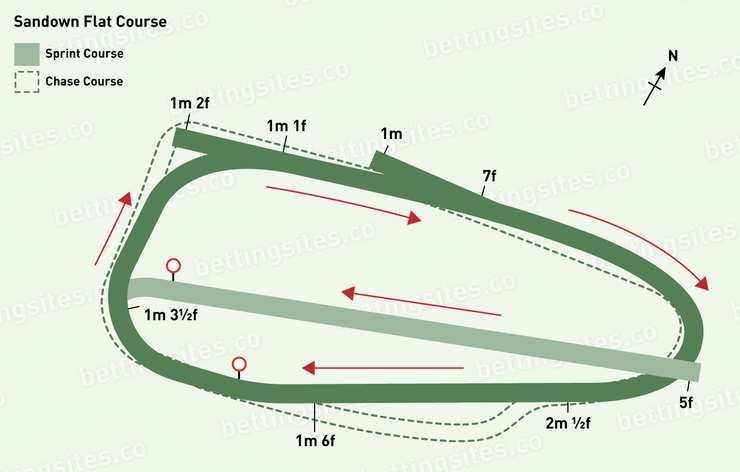 The race distance of the Eclipse is 1m 2f, the starting point for which is on a small straight section on the north-western edge of the course. Horses travel clockwise along the long back straight before turning right-handed towards the home straight and winning post. 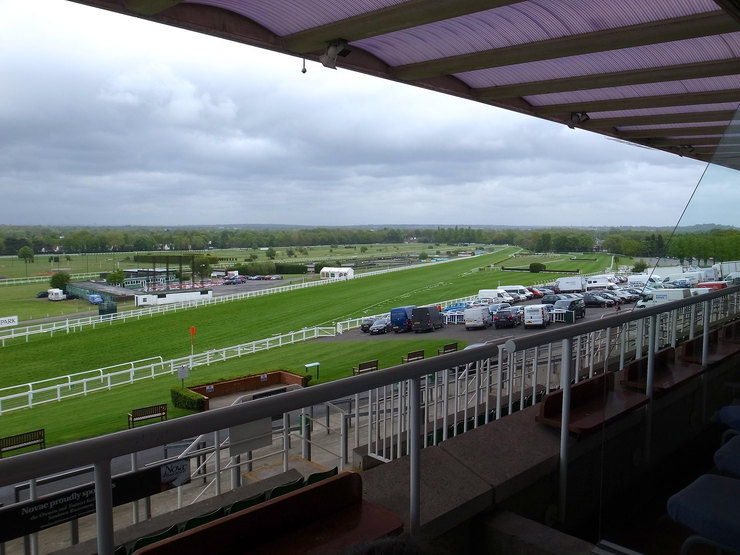 The summer months provide a steady stream of top-quality racing action in the UK, and early July sees Sandown Park enter the fray with its only Group 1 contest of the season: the Eclipse Stakes. Held over just shy of 1m2f – 1 mile 1 furlong 209 yards to be precise – the race has been one of the top contests of the racing year ever since the inaugural edition way back in 1886.

Whilst some races slowly grow into the top-class events that they later become, this race has had quality stamped all over it almost from the off. Derby winner Ayrshire came home in front as early as 1889, and with names such as Mill Reef, Brigadier Gerard, Dancing Brave and Golden Horn also featuring on the roll of honour, this is a Group 1 event which truly lives up to its billing.

The event has benefitted from one of the longest standing sponsorship agreements in the sport having had the support of bookmaking giant Coral since back in 1976, and is now known to all as the Coral-Eclipse.

STAR WHO PUT OTHERS IN THE SHADE 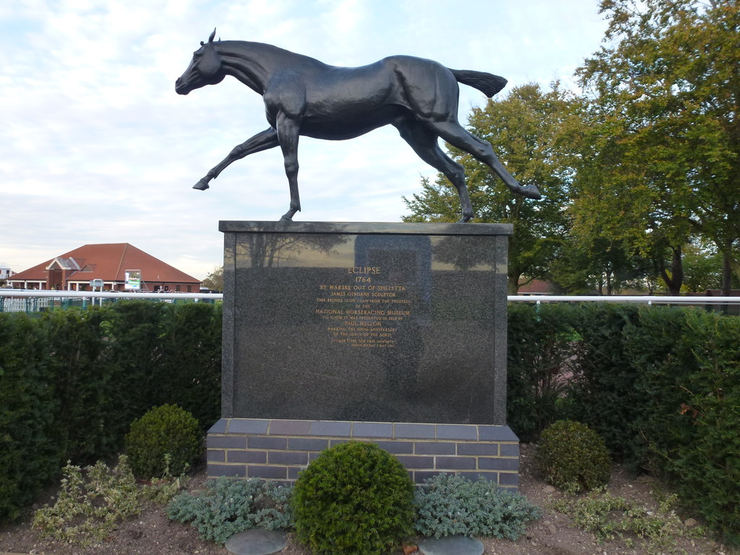 The Eclipse of the race’s title refers to a runner who did indeed eclipse all of his rivals back in the 18th century. Born during – and named in honour of – a solar eclipse back in 1764, the impressive chestnut, Eclipse, swept all before him in an unbeaten eighteen race career, before retiring to an incredibly successful career at stud. Should you trace the breeding lines of many of today’s top performers back far enough, you will find the name of Eclipse amongst their ancestry.

Given that stellar success, it is quite right that the horse has a race named in his honour. Eclipse in fact does better than most in that regard, being honoured not only by this race, but also the Prix Eclipse in France and The Eclipse Awards in the USA. A true legend of the horseracing world.

CLASH OF THE GENERATIONS

One of the big selling points of this race – being open to all runners aged three and older – is that it represents one of the first real opportunities of the season to see the current season’s Classic crop tackle the best of the older performers to have been kept in training. 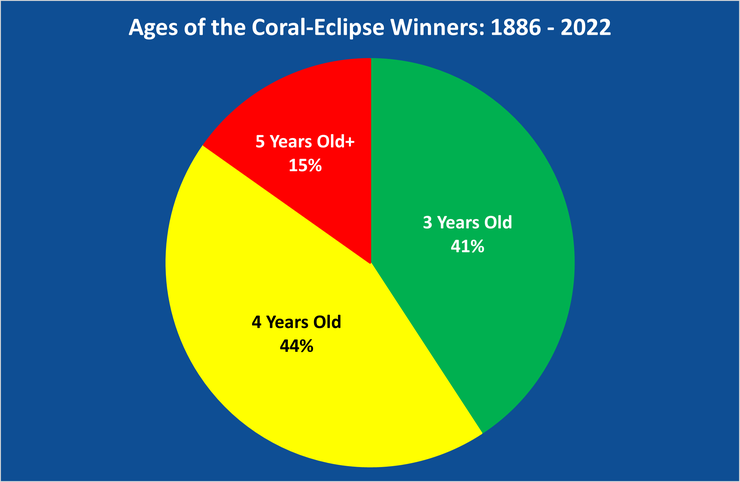 The three year olds do receive a considerable 10lbs weight allowance from their elders in order to compensate for the greater physical maturity of those runners aged four and older, but, as we can see from the above chart, that hasn’t been enough to tilt the balance in their favour overall. The older runners lead the way with 74 wins to 51 for the Classic crop. It should be noted that the 2020 race was only open to horses aged four and older as it was run just the day after the Epsom Derby and Oaks.

Whilst the stats would suggest the older performers may be the ones to keep onside. We certainly don’t want one too old. Just the one horse older than five years of age has come home front in this, and that came a very long time ago. All the way back to the very first edition of the race in fact, which was landed by the six year old Bendigo.

As one of the premier mile and a quarter contests of the season, with excellent prize money on offer – over £790,000 in 2022 – the race invariably attracts the best of the best from either side of the Irish Sea. This fact is certainly borne out when looking at a list of the most successful trainers in the history of the race which features legendary names from both the British and Irish training scene. 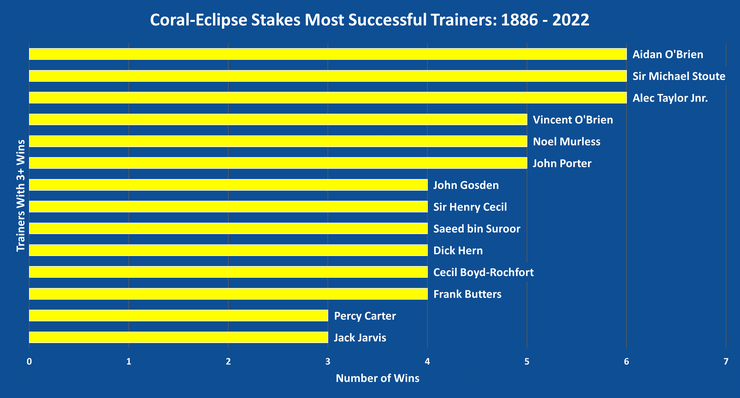 In Sir Michael Stoute and John Porter it was a couple of Englishman who held a narrow advantage until 2021 when they were joined by Aidan O’Brien. The still active Stoute may yet claim the lead as his own in the coming years as he continues to have top class talent at his disposal. We also wouldn’t be at all surprised if it were O’Brien who was out in front here before he calls time on his training career.