The Stayers’ Hurdle may be the official headline act on Day 3, but for us, the often high-class renewal of the Ryanair Chase deserves to share top billing.

The Festival Trophy, to give the race its registered name, was only introduced in 2005 when the festival moved from three days to four. In that short time the race has already made history however. When Bryony Frost won for Paul Nicholls on Frodon in 2019, she became the first female jockey to win a Grade 1 over jumps at Cheltenham.

Rachael Blackmore won the Ryanair with Allaho in 2021 before becoming the first female jockey to be Cheltenham Champion Jockey.

About the Ryanair Chase: Stars Take Flight at The Festival 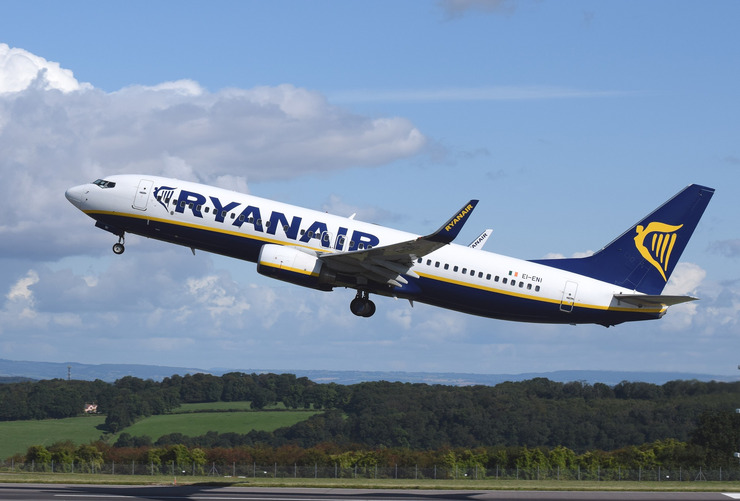 The Stayers’ Hurdle may be the official headline act on Day Three at the Cheltenham Festival, but not far behind it when it comes to top billing on the day is this 17 fence, 2m5f chase affair open to runners aged five and older. One of the newer races at the meeting, this contest was added to the roster as part of the 2005 expansion which saw a fourth day added to the fabulous Festival.

Aiming to provide a top-level target for those runners perhaps not quick enough for the 2m of the Queen Mother Champion Chase but lacking the stamina reserves to see out the 3m2f of the Gold Cup, the race quickly became popular with fans, owners and trainers alike and was granted Grade 1 status ahead of the 2008 renewal.

Known to all and sundry simply as ‘The Ryanair’, the official title of the race is actually the Festival Trophy. With the Michael O’Leary-owned airline having sponsored all bar the inaugural edition – sponsored by the Daily Telegraph – the name of the company understandably quickly became synonymous with this race.

Ruby A Gem Over The Festival Fences

This may be one of the newer races at the festival, but it didn’t taken Ruby Walsh long to compile an impressive record in the contest, with four wins in his career. Considering Walsh claimed top jockey honours at the Festival on an incredible 11 occasions, it isn’t too surprising that he had done well here – he did well in just about all of the Festival races.

The greatest of all time, Tony McCoy, had led the way with three wins up to 2015 – recording his final Cheltenham Festival success with a bold front running ride aboard the Alan King-trained Uxizandre in this race in 2015 – but back to back wins for Walsh in 2016 and 2017 aboard the Willie Mullins duo Vautour and Un De Sceaux saw the Irishman hit the front. 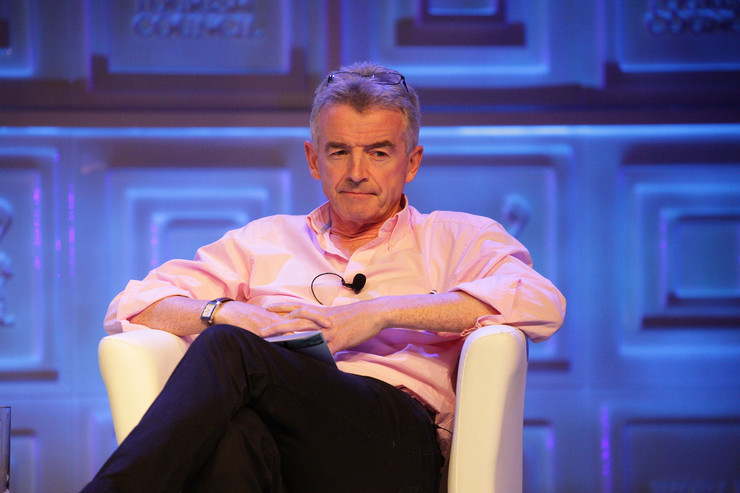 Irish businessman Michael O’Leary must be one of National Hunt racing’s biggest supporters; not only through his firm Ryanair’s sponsorship of this race and other top events, but also through his association with the owning giant that is Gigginstown House Stud. With so many classy chasers coming under his umbrella, O’Leary no doubt viewed winning the race he sponsors as a very real possibility. For a while however it looked as though it might never happen.

Second in 2007 with Mossbank, First Lieutenant then filled the same position in 2013, before Valseur Lido and Road To Riches filled second and third behind a majestic Vautour in 2016. Second yet again in 2017 with Sub Lieutenant, O’Leary must have been wondering if he would ever break his duck.

With defending champion Un De Sceaux and the legendary Cue Card amongst the opposition headed into the 2018 edition, the Gigginstown-owned and Henry de Bromhead-trained Balko Des Flos looked to be up against it on the formbook. Nobody told the horse that though as the mount of Davy Russell travelled like a dream throughout, kicking clear in the straight to carry the famous maroon silks with the white star to victory at long last. The horse hasn’t been as good either before or since, but on that day he was untouchable.

Colours of Imperial Commander’s Owner Our Friends In The North

It may not place quite the emphasis on stamina as the Cheltenham Gold Cup itself, but run over the same track and fences, this race would seem a logical rung on the ladder towards a tilt at the big one in future years. As of 2021 only one horse has managed to back up a win in this event with a triumph in the biggest one of them all. The Nigel Twiston Davies-trained Imperial Commander toughed it out up the run-in to score in this race in 2009 before upsetting both Kauto Star and Denman to land the 2010 Gold Cup by an impressive seven lengths.

The winner of this race who most fans would have liked to see join Imperial Commander as a Gold Cup champ is the 2013 hero, Cue Card. The Colin Tizzard-trained superstar did have a crack at the main event in both 2016 and 2017 but agonisingly fell at the third last on both occasions. That 2016 effort in particular looks a case of what might have been, with the horse seemingly travelling well within himself at the time.

Alberta & Allaho At The Double

As of 2022, five trainers and three jockeys have claimed this prize on more than one occasion. Just the two horses have managed that feat though. Trained by Jonjo O’Neill and ridden by Tony McCoy, Alberta’s Run matched the determination of his rider to cause a minor upset when scoring at 14/1 in 2010, before putting in another display of true grit to successfully defend his crown under the McCoy drive in 2011.

The second horse to retain the Ryanair Chase crown was Allaho in the Cheveley Park Stud colours for trainers Willie Mullins.

There are a few races at the Cheltenham Festival where a certain trainer proves a cut above the rest – Nicky Henderson in the juvenile hurdles springs to mind – but this isn’t one of them. In the opening 18 editions of the race no fewer than five separate trainers recorded a double in the race. In 2019, Paul Nicholls became the first trainer to go one better with three but he has been joined by Willie Mullins after his win with Min in 2020. Mullins then took the lead for himself with his fourth and fifth wins in 2021 and 2022 with Allaho. 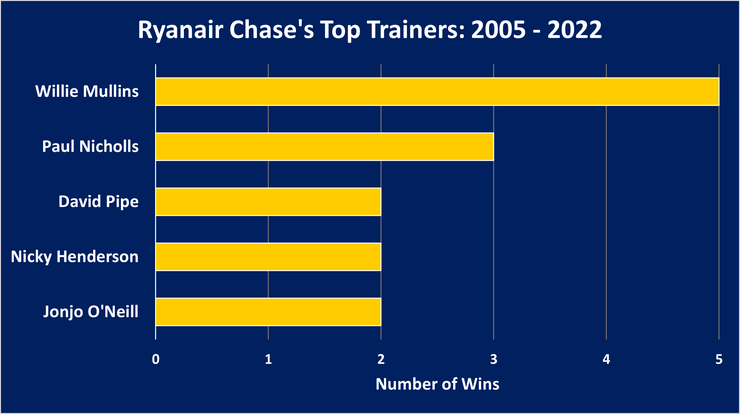 Paul Nicholls, Nicky Henderson, Jonjo O’Neill and David Pipe have been the men to follow for the home team, whilst it was no surprise that it was Willie Mullins who became the first Irish-based handler to record three successes in the event. Powerful yards one and all, and surely only a matter of time before at least one of those names adds to their tally in the future.