The Coral Gold Cup may take the spotlight in late November/early December when it comes to the chasers, but there’s no doubt about where the pick of the hurdling action comes from, as Newcastle hosts the Fighting Fifth Hurdle.

We’ve seen multiple Cheltenham Festival winners locking horns in this over the years as they take on this first leg of the Triple Crown of Hurdling. To complete this feat winners must also be triumphant in the Christmas Hurdle at Kempton and the Champion hurdle at the Cheltenham Festival. The last horse to do so was Nicky Henderson’s Buveur D’Air in 2017/18.

This is often truly a race to savour as the next generation’s talents take on the established order.

About the Fighting Fifth Hurdle 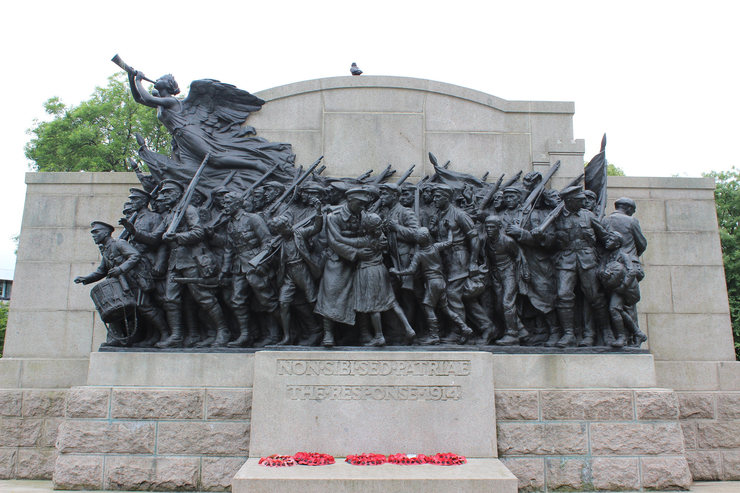 Standing alongside the Christmas and Champion Hurdle as part of hurdling’s Triple Crown is the Fighting Fifth Hurdle. It’s the first of the trio to feature on the National Hunt calendar, scheduled to run in late November or early December each year. There are a total of nine hurdles for the horses to handle and the race is open to horse aged four and up, with a seven pound allowance for fillies and mares.

The race gets its name from the nickname of the Royal Northumberland Fusiliers, otherwise known as the 5th Regiment of the Foot. The infantry regiment has since merged with three others to form the Royal Regiment of Fusiliers but this race helps ensure its northern roots won’t be forgotten.

Established in 1969, the Fighting Fifth Hurdle has long been one of Newcastle’s most celebrated races of the year. Today it stands as the only top class contest to feature on the Tyneside course. Controversially, the racecourse installed an all-weather track in 2016 but this has had no impact on this two mile (actually just over at 2m98y) contest as Newcastle’s left-handed jumping turf track remained untouched.

The Triple Crown of Hurdling is not any easy thing to win even for the most talented of two-mile specialists. Kribensis secured the crown in 1989-90 but almost three decades passed before the next horse pulled it off.

The long wait finally came to an end in the 2017-18 season though as Nicky Henderson’s supreme Buveur d’Air completed the sweep. There were many who fancied him to do it again the following year after a Fighting Fifth win but things did not go according to plan in the following two legs.

Since 2001, six Fighting Fifth champions, excluding Buveur d’Air, have won the second leg of the crown, the Christmas Hurdle at Kempton Park, but just one has then gone on to win the Champion Hurdle. It makes sense that the test at Cheltenham is the most tricky to land given its heightened prestige but recent efforts suggest more triple winners are likely.

Since 2010, six Fighting Fifth winners have placed in the Champion clash while My Tent Or Yours lost out by just a neck’s length to Jezki. Moreover, over the past decade there have been three seasons where a horse has won two or more of the three races.

Having already matched Comedy of Errors’ record of three wins in this race, Birds Nest, described as the best horse never to win the Champion Hurdle, sought to go one better. He managed to get himself first past the line in 1980 too following a superb finish but the stewards soon snatched victory out of his hands.

It was a controversial decision to say the least and it’s not overly clear what the infringement was from the footage but whatever was spotted proved enough to see the chestnut horse relegated to second place. Denied what would still be an unrivalled fourth win, Birds Nest instead has long shared the title of being the leading horse for this race.

WATCH OUT FOR THE WEATHER

With the worst of the British weather often falling around January and February, the Fighting Fifth Hurdle isn’t a race at huge risk of cancellation or postponement. That said, this is the North East! There have been three times in the past where wintery conditions have seen Newcastle unable to host the Group 1 event.

The first came in 1993 and organisers, seemingly lacking a contingency plan, were unable to source an alternative home at short notice. This remains the only missing Fighting Fifth renewal though as in 2008 and 2010, the race moved to Wetherby and Newbury respectively following ice and snow on Tyneside.