The Sky Bet Chase was first run in 1948 as the Great Yorkshire Chase. Running at the end of January at Doncaster, this tough three mile handicap chase is not for the faint hearted.

This race makes up part of an excellent Saturday of National Hunt action, and whilst Trials Day at Cheltenham may attract much of the attention, the fare on offer at Doncaster isn’t too bad either, with the excellent seven-race card headlined by this valuable chase contest.

The next race is scheduled to run on 30th January 2021. The race info, trends and tips shown below will be updated for the next renewal once the final declarations have been made.

Three miles is the stamina-sapping trip for this Listed Handicap Chase which offers £100,000 in guaranteed prize money. The ground at the track is currently described as good to soft.

This race has suffered more than most due to the vagaries of the British weather in recent times, with three abandonments in the past decade alone. Alan King has the best record over this period thanks to the back-to-back wins of Ziga Boy in 2016 and 2017, and the Scottish trainer would look to boast strong claims once again this year, with the top two in the betting market both hailing from his yard.

It has been a bit of a mixed bag when it comes to the age of the winner in the past decade here. If we look a little further back through the record books though it would appear that the eight and nine year olds have held the edge, with 36 of the 55 winners to date falling into that age bracket.

Backers of the market leader have held their own in recent times, with two wins across the past 10 renewals. Not a bad strike-rate for so competitive an event, and one which has resulted in backers just sneaking into profit to the tune of 0.5pts.

As mentioned it is Alan King who is responsible for the current market leader in this year’s race in the shape of his eight year old course and distance winner Dingo Dollar. That previous form at the track is a big factor in his favour, whilst the current good to soft surface should also be right up his street. A solid fifth in the Ladbrokes Trophy Chase at Cheltenham last time out, he arrives in decent form and seems likely to go well.

On the downside, he was sent off as the clear favourite for this race 12 months ago, but could only manage a well beaten sixth on the day. Connections were quick to point to a change to hold-up tactics being the main reason for that defeat though, and we would expect he will be allowed to get on with things on the front end this time around. Two pounds lower than in 2019 it’s easy to see why he is attracting support.

Another interesting contender from towards the head of the market is the Sue Smith-trained nine year old, Ravenhill Road. Previously with Brian Ellison – who seemed to hold him in pretty high regard – this one began his career in flying form in winning each of his first four starts. However, things didn’t go quite to plan for the gelding after that as he failed to land a blow in his five subsequent starts for Ellison.

That pattern continued on his first two outings for Smith this season, although it seems that he may simply have been running over the wrong trip. Stepped up to 2m5½f at Haydock last time out, he put in easily his best performance for some time to pull clear in the closing stages. He’s up six pounds for that two length success, but does have an additional two and a half furlongs to play with and looks a threat to all.

Nicky Henderson is yet to land this prize, but will be hoping to change that in 2020 as he sends a potent two-pronged attack into battle. Whilst top-weight Ok Corral undoubtedly has the ability to make his presence felt, his current form must be a question mark having been beaten by a combined total of 116 lengths in his two starts so far this season.

Of the two Henderson runners it is Burbank who would look the more likely winner. Only one from 11 over hurdles, he nevertheless reached a pretty high standard – the pick of his efforts coming when not beaten far into fourth in the Neptune Investments Novices’ Hurdle at the Cheltenham Festival. Two from five over fences, he already looks a better horse over the larger obstacles and arrives on the back of a nine length win over 2m6½f at Newbury. He’s up 11 pounds for that, but looked all about stamina that day and may find more over the additional distance here.

One runner who looks potentially pretty well handicapped headed into this is Dan Skelton’s Cobra De Mai. With 23 career chase starts already under his belt, he would look significantly more exposed than some of these, but has nevertheless now dropped to a mark nine pounds below his career high. That plummeting rating has of course been due to a succession of subpar performances but, still only eight years old, it wouldn’t be the greatest surprise to see him bounce back.

His most recent effort at Kempton would certainly offer plenty of encouragement that he may now be on the way back. Having been pulled up twice and beaten by 30 lengths in his first three starts of the campaign, he put in a much better performance in that December contest when staying on well to be beaten by under six lengths at the line. In a competitive heat he looks the one to side with to at least hit the frame.

About the Sky Bet Chase: A January Handicapping Highlight 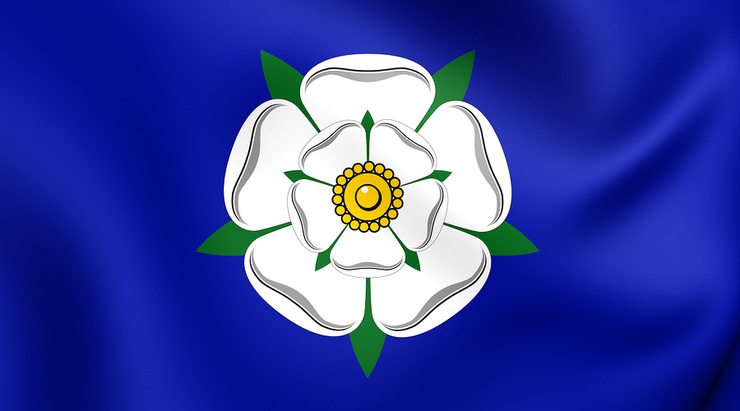 The North Yorkshire track of Doncaster might be more commonly associated with the flat racing sphere – largely due to the fact that it stages the longest running British Classic in the form of the St Leger Stakes. But the Town Moor venue is also an avid supporter of the National Hunt game, laying on high quality contests throughout the winter months.

Of the notable National Hunt events to be held at the track, one of the most popular – at least from a betting perspective – is this late January Listed Handicap affair. Going under the registered title of the Great Yorkshire Chase, the inaugural edition of the race took place back in 1948. With a three mile trip, and regularly testing ground at the track, stamina is very much the number one requirement for success in this one.

Weather the First Fence to Negotiate 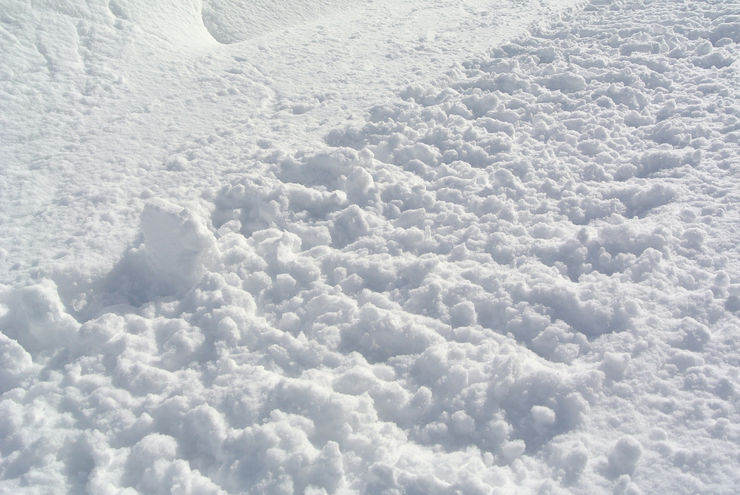 In common with most contests taking placed in the UK at this time of year, the wonderful British weather has proven to be an impossible obstacle to negotiate in this event on a number of occasions.

The first of the 17 abandonments of the race to date – as of 2020 – was actually due to the death of King George VI ahead of the 1952 edition, but each of the subsequent 16 cancelations have been a result of some combination of snow and frost. But for Southwell stepping in to stage the race in both 2006 and 2007, the number of missing editions would be even greater.

Such is the competitive nature of this event, that to land the prize once is a notable achievement. To do so twice therefore merits plenty of respect. As of 2020 just the one horse has managed feat, namely Ziga Boy from the yard of Alan King. He was three and a quarter lengths too good for the field in 2016, and he defied a four pound higher mark in 2017 to score in grand style by three and a half lengths.

As impressive as Ziga Boy was, he isn’t the most talented runner to have come home in front here. That honour is shared by Knock Hard (1953) and Bregawn (1983) who both went on to claim top spot in the Cheltenham Gold Cup. E.S.B. (1957) and Nicolaus Silver (1961) meanwhile each took this on the back of a win in the previous seasons Grand National at Aintree.

No trainer has really managed to compile a truly formidable record in his event over the years – a testament to just how competitive the race invariably is – but we do have 10 previous multiple winners of the contest, including a handful of real legends of the training game.

It is four-time Grand National winner Fred Rimell who leads the way having also registered a quartet of successes in this event. Gordon Richards won’t be catching Rimell now, but the likes of Nigel Twiston-Davies, Alan King and Paul Nicholls just might, with the trio likely having a good few years of success ahead of them yet. 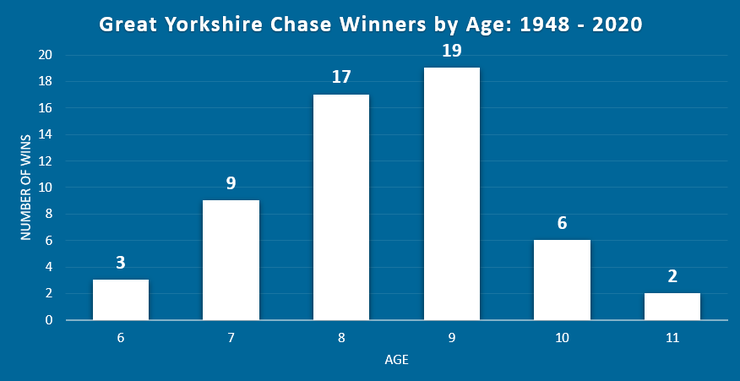 We have a familiar pattern emerging when it comes to the age of winner of this contest, with the middle ground seemingly being the place to be. Possibly due to younger performers lacking a little in the way of experience for a race of this nature, and those in double figures likely to have very little room for manoeuvre from a handicapping perspective, it is the eight and nine year olds who are out in front when it comes to number of winners. The nine year olds were just shading it as of 2020 with 19 wins in total.