Cheltenham lays on yet another day of high-quality action as we move into the third and final day of the November meeting. Topping the bill on the Sunday card is one of the biggest early season targets for the very best of the handicap hurdlers.

The big guns have fared pretty well in this contest over the years, with the likes of multiple champions Martin Pipe and Paul Nicholls prominent in the trainer’s table for the race. Or, will it be a runner from one of the slightly smaller operations who will prevail in the latest renewal?

About the Greatwood Hurdle 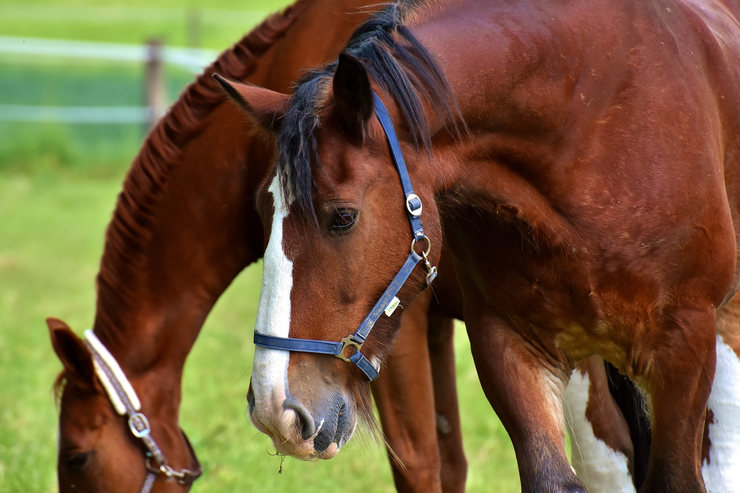 Every November, hurdlers aged four and above flock in decent numbers to Cheltenham’s Old Course to take part in the Greatwood Hurdle. The two mile, half a furlong test often welcomes budding hurdlers who are looking to make a name for themselves in a well-regarded handicap worth a cool £100,000. Over the years, the now Premier Handicap (previously Grade 3) contest has been run under various titles but for much of the new century it has included the name of the retired racecourse charity, Greatwood.

WHERE IT ALL BEGAN FOR SIZING EUROPE

The Greatwood Hurdle was not the first race Sizing Europe ever won but it was the first notable victory he ever secured. His fine display in a competitive 2004 renewal saw the then five-year-old placed firmly on the map. Buoyed by what he saw at Cheltenham, Henry De Bromhead sent the bay to the Irish Champion Hurdle two months later where he secured an even more memorable win.

To this day Sizing Europe remains the biggest name among the Greatwood Hurdle winners list with 2002 champion Rooster Booster following next in line.

Considering that across the last 31 races, this contest has averaged over 14 runners with as many as 23, the bookies have not done badly when it comes to calling the race. Big odds can be easily spotted on the racecard but it’s those towards the top of the betting that have long succeeded. 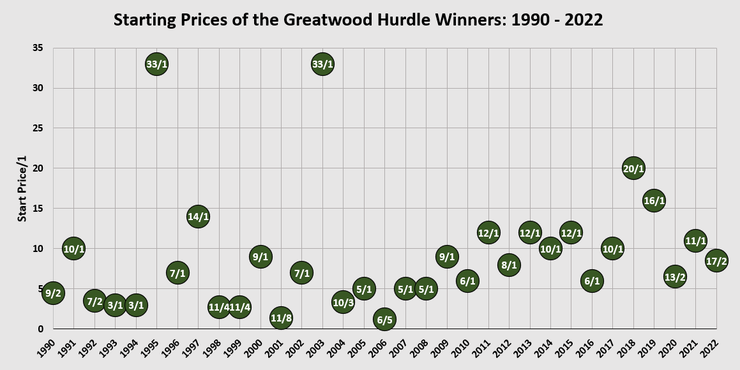 Since 1990, only nine winners set off at a bigger price than 10/1, with Paul Nicholls being responsible for three of them. There have been six favourites claiming victory in this time frame with an additional seven who were the second or joint second favourites.

Despite being a regular fixture of this handicap hurdle, horses over the age of six have struggled to see off their younger rivals. Only five winners aged seven or older have won this handicap since 1991, one of them being the Rooster Booster who was rather a late bloomer. Such is the strength of the age trends that discarding horses over six years of age is an easy and sensible way of whittling down the field. Your main focus should go on five years olds as they have performed particularly well over the past three decades. 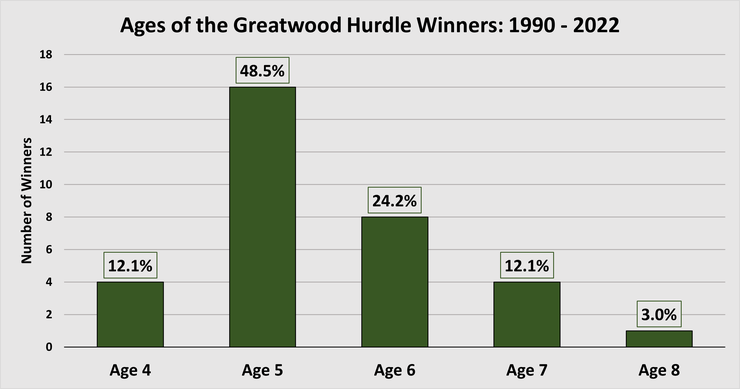 For those of you who like to keep your eye on past trends, you’ll also want to pay close attention to the ratings. Nietszche won with just 9st 7lbs on his back in 2018 but typically horses carry much more than this and boast a significantly higher mark. Thirteen winners since 2002 have set off with an official rating of 140+ despite being a heavily outnumbered presence in the Greatwood Hurdle. The horse at the very top of the weights has claimed victory five times this century while also placing on seven occasions since 2000.

NO JOY FOR HENDERSON

For many years Nicky Henderson has been churning out talented hurdlers but he just can’t seem to get it right in this race. Almost always the British trainer has at least one horse in the mix but never have any of his runners been first to the winning post. He’s often had well fancied options too so it’s definitely fair to say he’s underperformed in this race. It’ll be interesting to see if he can break his Greatwood duck soon or if the curse will continue to scupper him in this handicap.