The weekend before the Cheltenham Festival brings racing from Sandown with their Imperial Cup Handicap Hurdle the standout contest. It’s a race with a long history dating back to 1907, pre-dating the Champion Hurdle by 20 years, and in the early days it was one of the most significant hurdle contests on the calendar.

The race organisers and sponsors have regularly offered a bonus for any horse who can win the Imperial Cup and then win at the Cheltenham Festival the following week. This was accomplished by David Pipe’s Gaspara who won the Sandown feature in 2007 under A P McCoy before winning the Fred Winter Juvenile Novices’ Hurdle at The Festival just three days later when ridden by Andrew Glassonbury. Nine years previously in 1998 McCoy also won the Imperial Cup for David Pipe’s father Martin on-board Blowing Wind with the three partnering up five days later to take the County Hurdle at Cheltenham. 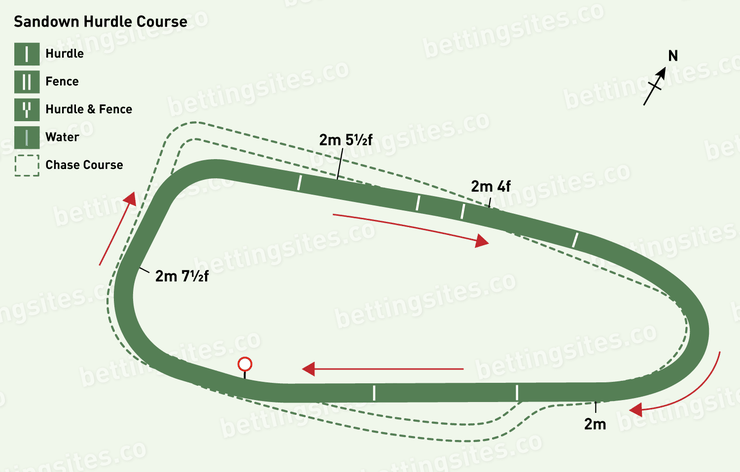 About the Imperial Cup 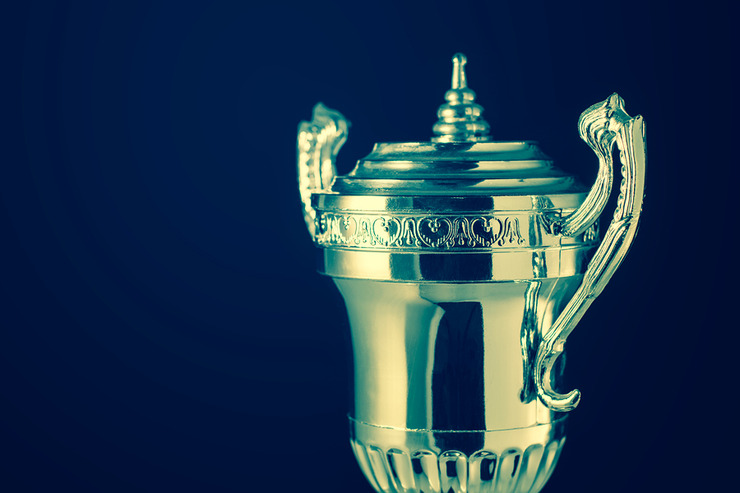 The Imperial Cup at Sandown is one of the most prestigious National Hunt hurdle races in all of the racing calendar and is therefore seen as one of the most important. It is run on a Saturday in March, only a few days before the start of the world renowned Cheltenham Festival. The race features horses aged four years and older, and is seen as one of the faster-run races in the National Hunt season due to its short distance and therefore few hurdles (of which there are just eight).

Sandown Park racecourse was first opened in 1875 which makes it about the 25th oldest British racecourse still featuring races. It was 32 years after the course opened, in 1907, that the very first Imperial Cup was held. Upon its conception the race was heralded as the most important hurdle race of the year, and this was the case until the very first Champion Hurdle was held in 1927, although the Imperial Cup is still held in the highest of regard to this very day.

As this race has been seen from its very origin as one of the pinnacle features of the racing year, there has always been extremely stiff competition within the field, drawing out the very best from horses, jockeys and trainers, all vying for the sizable purse on offer. In fact from 1992 the sponsor of the event has offered a bonus to the owner of the winning horse if they can continue their great form and win any race at the Cheltenham Festival the following week. Some trainers believe that this may put too much strain on a horse, however, and the majority of recent winners have not been entered to race at Cheltenham just a week later.

This bonus was however won by several horses over the years including Olympian in 1993, Blowing Wind in 1998, and Gaspara in 2007. The bonus up for grabs was suspended in 2016 as the event was unsponsored, although Matchbook sponsored the event in 2017 and brought it back to the tune of £50,000, and even doubled it in 2018 to £100,000. This sizable figure of £50k has been on offer ever since with Paddy Power now the race sponsors.

As previously stated, this event is one which only attracts the best in the sport, so it seems only fitting that the record for the most wins by a jockey should be held by arguably one of the greatest jockeys who has ever graced the sport: Tony McCoy. He won the contest an amazing five times during his illustrious career. Three of those rides were under the record-holding trainer Martin Pipe who oversaw six different winners, a simply astounding achievement in anyone’s book. 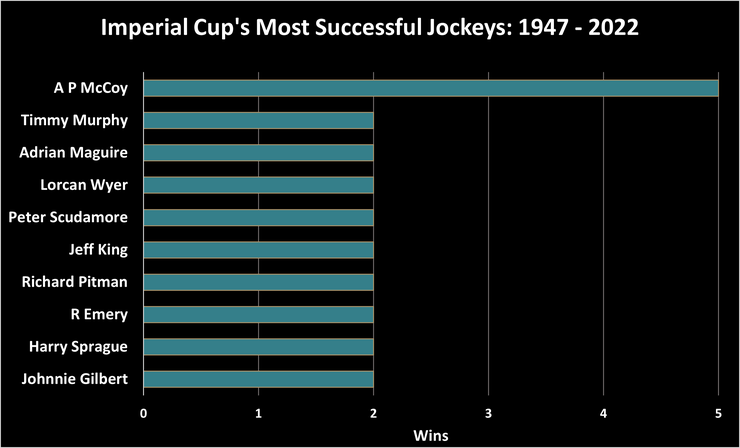 As for the equestrian side of the record books the most recorded wins by any horse was the three consecutive wins achieved by Trespasser from 1920 to 1922. To date there has only ever been three other horses who have won the event twice, surely a testament to how difficult getting the better of the top-quality field often is.