We have a cracking card in store at Cheltenham in mid-December as the International Meeting reaches its crescendo. Topping the bill over the smaller obstacles is this classy affair which lends its name to this two-day meeting, the International Hurdle. Counting a number of Champion Hurdlers on its roll of honour, this is a race never short on class.

First run in 1963, this was known as the Bula Hurdle between 1977 and 2005, named after the two-time Champion Hurdler who won this race in 1972, trained by the legendary Fred Winter.

About the International Hurdle 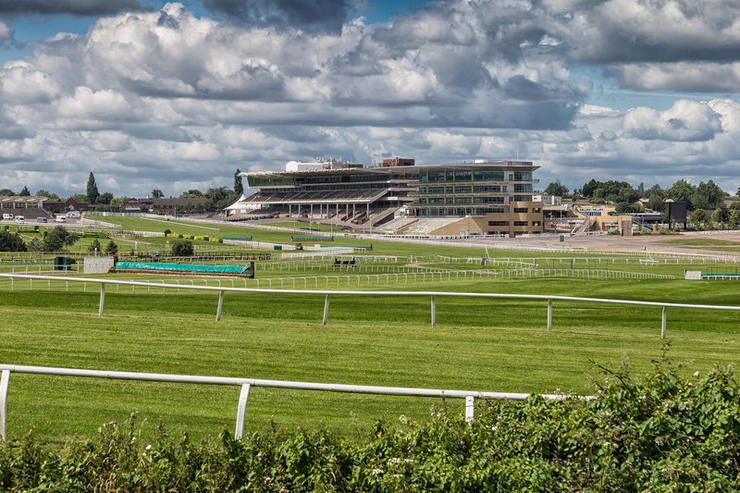 Cheltenham Racecourse is hallowed ground for horse racing fans. Each year the course plays host to the Cheltenham Festival, the biggest meeting in the National Hunt season. Cheltenham is home to much more than just one – albeit massive – meeting a year though.

The New One’s place in the history of the International Hurdle is well earned. The Nigel Twiston-Davies trained runner is one of three horses to have won the race three times alongside Birds Nest (1977, 1978 and 1980) and Relkeel (1997, 1998 and 1999). Although the winner of the race now secures a prize of over £79,000 for connections, the International Hurdle has always been a race used by leading trainers as a stepping stone to bigger and better things.

It was introduced into the National Hunt season back in 1963 and went under the name of the Cheltenham Trial Hurdle. That name shows you that this race was always viewed as a precursor to the bigger hurdle races taking place at the Cheltenham Festival in March.

It is increasingly rare for a winner of the International Hurdle to kick on and win the Champion Hurdle, that feat was first achieved by Salmon Spray in just the third edition. Only two other horses have repeated the same season double, Comedy Of Errors in 1974/75 and Rooster Booster in 2002/03.

The International Hurdle still plays an important part in the preparations for the biggest hurdle race of all, with a further four horses having wins in both races on their CV.

The importance of this race in the lead up to the Cheltenham Festival has remained over the years even though it has not had the smoothest history. It has fallen foul of the winter weather on more than one occasion and was switched to Newbury in 2001 and Ascot in 2008. It has also gone under a few different names including the Bula Hurdle starting in 1997 in honour of two time Champion Hurdle winner, Bula.

It is worth noting that many racing fans still refer to the International Hurdle as the Bula. Another thing you will doubtless hear many references to in the build up to the race is the going. The International Hurdle has struggled for top class entrants at times because of concerns about the Cheltenham ground at this time of year so punters should be especially wary about getting involved in the ante post betting.