Whilst the thoughts of many may be turning to finalising those Cheltenham Festival punting plans by the time we reach late February, we perhaps shouldn’t be focusing solely on the March showpiece just yet.

There’s still a whole host of high-quality action between now and then, including an excellent card at Kempton Park. Won by the likes of Grand National hero Rhyme ‘N’ Reason, and the great Desert Orchid, it is this valuable staying handicap chase contest which takes centre stage.

About the Coral Trophy Handicap Chase: Springboard to Biggest Handicaps 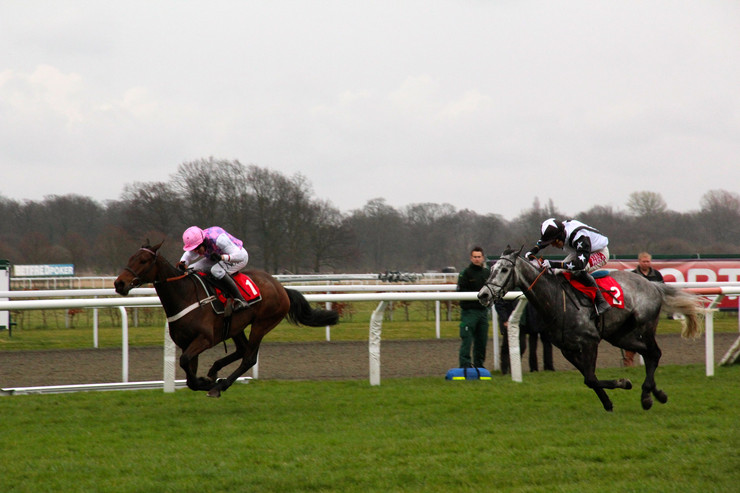 The Coral Trophy Chase has been an important part of the jumps racing calendar ever since its introduction to the schedule in 1949. Trainers use it to ready their horses for some even bigger handicaps to come but it carries a healthy prize fund in its own and is a tough race to win.

The history of the Coral Trophy Handicap Chase can basically be thought of in two distinct halves. The first half regards the first 40 years of the event. This three mile chase always attracted some quality horses to Kempton Park but it wasn’t until 1988 that the contest really caught the attention of the wider racing public.

The 1988 renewal was the first time the race was run under its new name of the Racing Post Chase. The new sponsor brought a big boost to the prize fund of the contest which, in turn, attracted entries from the more powerful yards. 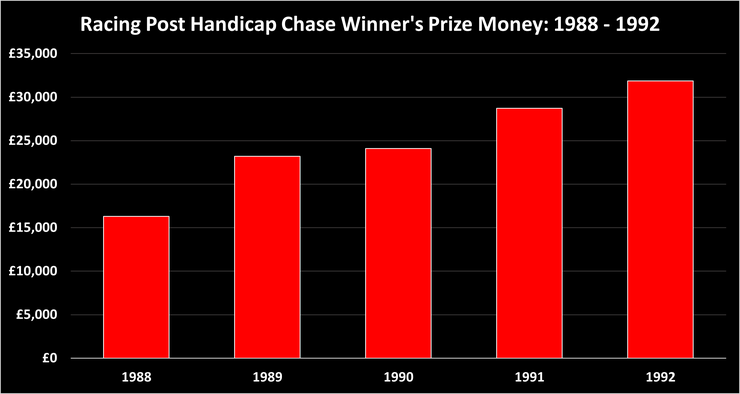 It was known as the Racing Post Chase all the way through to 2011 when rival paper, Racing Plus, took over sponsorship duties. That partnership was short lived and the race was subsequently sponsored by BetBright, Betdaq, 888sport, Betway, Close Brothers and, as of 2022, the bookmaker Coral.

Along the way, the growing stature of the race saw it promoted to the Grade 3 level. The main draw for the Coral Trophy Handicap Chase is its place in the schedule, towards the end of February. That makes it the perfect race for trainers who want to get one more significant test in the legs of their horses before the Cheltenham Festival. It has also been used as a warm up for the Grand National with Rhyme ‘n’ Reason and Rough Quest winning both this race and the big one at Aintree in 1988 and 1996 respectively.

Philip Hobbs is one trainer who understands the importance of the Coral Trophy Handicap Chase. He regularly sends quality competitors to Kempton and nobody has trained more than his tally of four winners (as of the 2022 renewal). Peter Cazalet was the first trainer to reach four winners though when Different Class won in 1968. 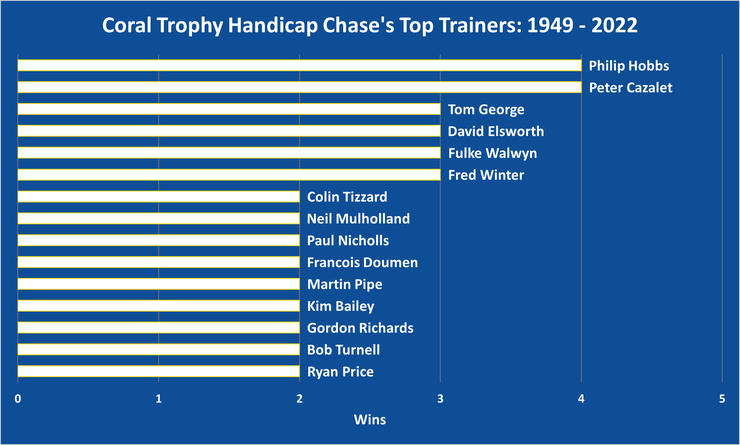 Richard Johnson broke the record for wins as a jockey in this contest with his fifth win in 2011. Johnson actually won the race three years in a row between 2000 and 2002, a feat which had previously been achieved by Richard Pitman between 1972 and 1974.

The second and third of Pitman’s consecutive wins came on board Pendil, one of just three horses to have won the Coral Trophy Handicap Chase twice alongside Docklands Express (1991 and 1992) and Nacarat (2009 and 2012).

Trends to Keep in Mind

Examining the history of the Coral Trophy Handicap Chase throws up a number of trends to consider when trying to profile a winner of future editions. The first thing that stands out is that this is not a race for horses who come in cold. It is rare for a winner to have less than three previous wins in that season. It is also rare for this to be a horse’s first win over fences. Indeed, a certain amount of experience is vital so it is no surprise that 15 of the 16 winners between 2007 and 2022 were aged between seven and nine years. 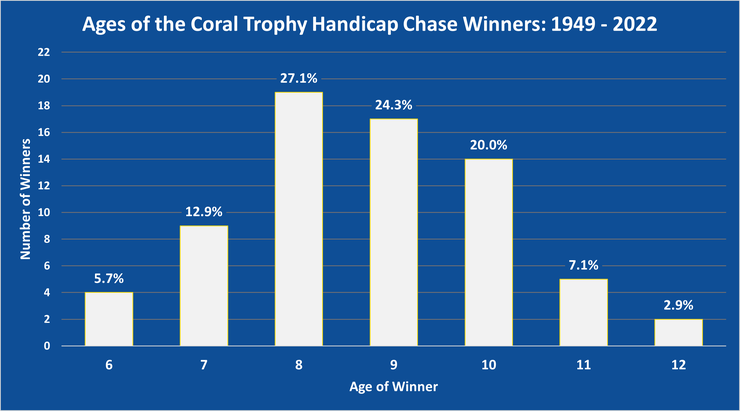 Previous winning form at Kempton is important if not vital but it is essential to only support horses who have at least attempted three miles before. The ground at Kempton can often be quite tacky in February so a certain amount of stamina is required alongside solid jumping ability. As for the odds, winners can come from pretty much any part of the market even if winning favourites are something of a rarity.