The King George VI Chase is right up there with the biggest races of the National Hunt season. This Grade 1 contest was first run back in February of 1937 in honour of the newly crowned King George VI. The first couple of races were low key affairs with the race not really growing in stature until the post-war period when it was moved to Kempton Parks’ Boxing Day fixture.

The King George has since flourished and is viewed by jumps racing fans as second only to the Cheltenham Gold Cup in terms of prestige. It is always a very challenging race to win but the quality field assembled for each renewal ensures we are in for a thrilling spectacle.

The 3m King George VI Chase begins after the bend that follows the Kempton winning post. The field moves away from the stands before taking two right-hand turns and entering the straight. After passing the post for the first time, runners will complete another complete circuit with a total of 18 fences jumped in total.

About the King George VI Chase: A Boxing Day Belter 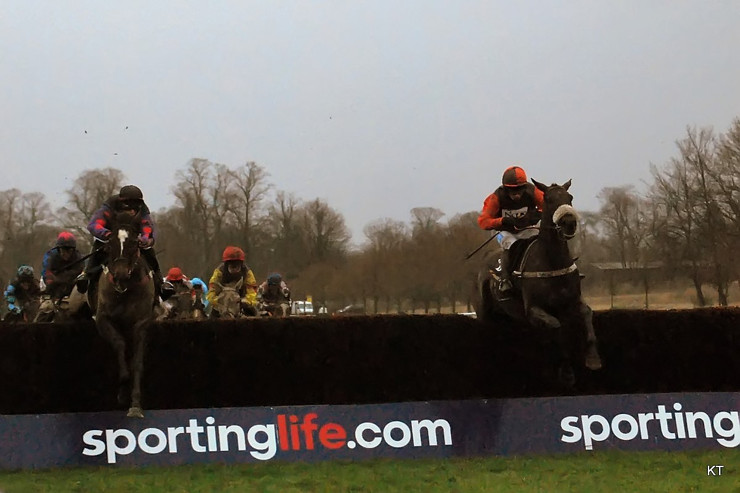 There aren’t too many races over the course of the season that even the average non-racing fan is not at least dimly aware. We of course have the Grand National at Aintree, the Gold Cup at Cheltenham, and the Epsom Derby on the flat, but not far behind these is the annual Christmastime chasing spectacular that is Kempton Park’s King George VI Chase. Held on Boxing Day each year, and televised since back in 1949, this remains one of the real landmark sporting events of the calendar year.

The jewel in the crown of Kempton’s two-day Winter Festival which takes place on the 26th and 27th December each year, this top tier Grade 1 contest, open to all runners aged four and older, is a headline act fit to grace any stage, and a race rich in both history and racing legend. 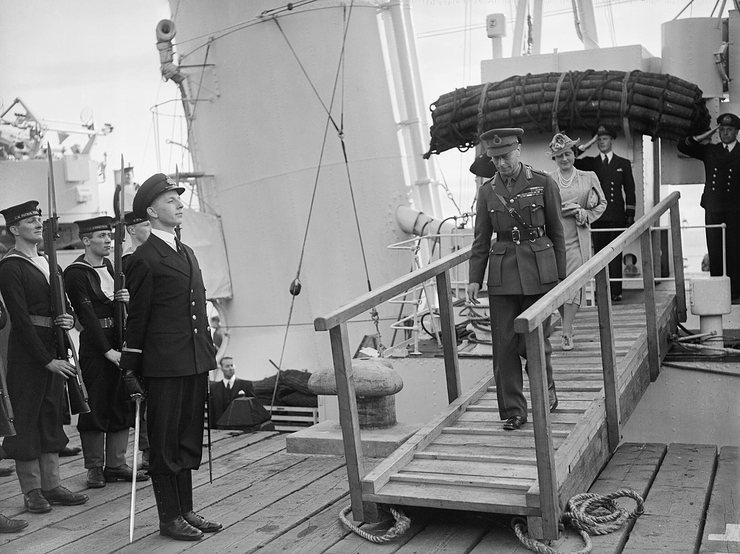 Coronated in December 1936, the renowned National Hunt fan King George VI soon had a race named in his honour, with the inaugural edition of this contest taking place in February 1937.

The first ever winner, Southern Halo, set an early benchmark for the oldest winner of the race when coming home in front at the grand old age of 12. As of 2021, this record remains unequalled.

The event’s initial run was soon interrupted by the onset of the Second World War in 1939 though, during which time Kempton racecourse served the rather less entertaining function of being utilised as a prisoner of war camp.

Bouncing Back On Boxing Day 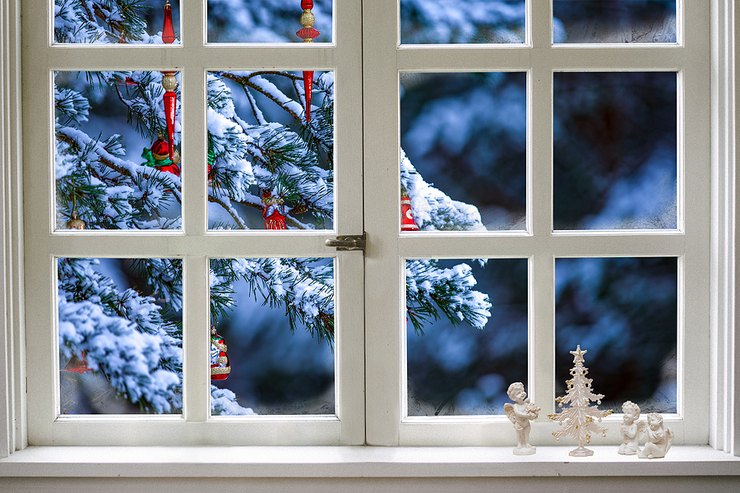 The race was back with a bang in 1947 though, with Fulke Walwyn steering Rowland Boy to victory in the first ever edition of the race to be held on its now customary date of Boxing Day, and Kempton has been serving up this late Christmas present ever since.

Well, almost ever since. The race has been lost to the wintery elements four times, and foot and mouth once over the years. The only two editions to ever take place away from came in 1996 and 2005 when nearby Sandown Park stepped up to the plate to host this most famous of races.

Not Too Young and Not Too Old The Recipe For Success

Whilst it may be open to chasers aged four and older, it is relatively unusual for such youthful horses to contest the race, and even rarer to see one come home in front. So rare in fact that as of 2021 no four year old had ever claimed the trophy. Indeed, up to and including the 2021 edition of the King George VI, the five year old winner of the 1950 edition, Manicou, was the only runner younger than six to prevail. 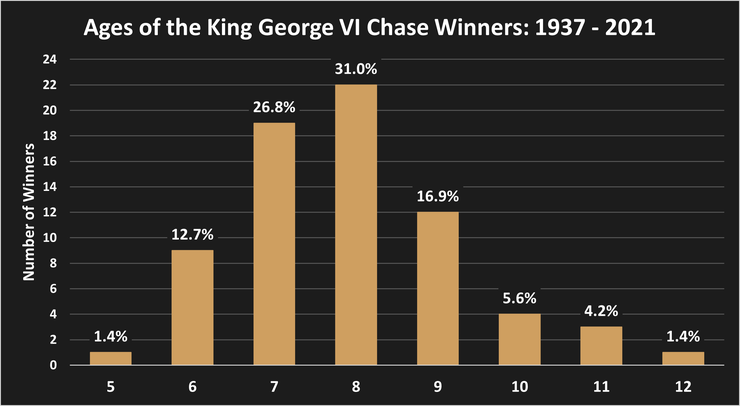 Looking a little closer at the age trend, the chart above gives a full breakdown of the age of the winners up to and including the 2021 race. It would appear that the seven to nine age bracket is the golden window of opportunity for the top chasers in the game to get their noses in front here.

Look To The Past To Predict The Future

The 1950s saw the first dual winner of the race. Named Halloween, it may have been expected that this Fred Winter-trained runner might have been in his prime at the back end of October, but it turns out Halloween rather liked it on Boxing Day, returning in 1954 to reclaim the crown he first won in 1952.

The next dual winner followed soon after, with viewers finishing off the last of the chocolate oranges in 1957 and 1959 witnessing the Fulke Walwyn ridden, Mandarin, coming home in front.

This has in fact been an excellent race for previous winners overall as the table below shows. Years shown in bold signify King George VI Chase victories in successive races, with Clan Des Obeaux the latest to do this with wins in 2018 and 2019.

Of the 71 renewals run up to 2021, no fewer than 21 have been landed by a previous winner of the race. That’s around 30% and is most certainly a stat worth bearing in mind when weighing up future editions.

All Time Greats Take To The Stage

In any other decade, 1963 winner, Mill House, would likely have been the dominant chaser of his generation. Unfortunately for Mill House he was around at the same time as many experts’ idea of the greatest racehorse of all time, Arkle. Arkle himself claimed this title just the once, in 1965 when he was an eight year old.

The early eighties belonged to the Michael Dickinson-trained Wayward Lad who claimed King George gold in 1982,1983 and 1985, becoming the first ever three-time winner of the race. By 1990 though that record hand not only been equalled but overtaken.

Step forward everyone’s favourite grey, Desert Orchid. This true legend of the chasing game was crowned the king of Kempton four times between 1986 and 1990, creating some of the most unforgettable moments in the sport, and going some way to boosting the popularity of the event still further.

All records are made to be broken though, and even good old Dessie’s couldn’t last forever. Could a horse really claim this prize on five separate occasions?

Yes they could. And that horse went by the name of Kauto Star. Successful four times in succession between 2006 and 2009, the majestic Paul Nicholls star was dethroned by Long Run in the 2010 edition before producing a jaw-dropping display to conquer that rival in 2011. Truly the stuff of which racing legends are made, and a just a part of what made Kauto so popular with the racing public. A horse who won’t soon be forgotten.

A Million Reasons To Win This One

As if the value and prestige of winning this race wasn’t already rewarding enough, the Jockey Club upped the ante still further in 2015, when including the King George in its £1million bonus scheme. Land this prize in addition to the Betfair Chase at Haydock and the Cheltenham Gold Cup and connections will find a cool million winging its way into their bank accounts.

With the backing of such history and modern incentives like this, one of the greatest shows on turf can surely only continue to go from strength to strength! Who cares about presents on Christmas Day when we have the King George on Boxing Day?!