As thrilling as the jumps season is, we do miss the flat over the winter months. Racing on the level makes its official return when Doncaster plays host to its excellent Lincoln Handicap card in late March/early April.

The contest was originally run at Lincoln Racecourse, with the first running of the race taking place way back in 1853. Following the course’s closure the race moved to its current Doncaster home in 1965.

The Lincoln takes place two weeks before the biggest handicap in jumps racing, the Grand National at Aintree, with the two collectively known as the Spring Double.

One mile is the trip for this Class 2 Heritage Handicap, set to be run on good to soft ground and offering £100,000 in total prize money.

About the Lincoln Handicap: Signalling the Start of the Flat Season 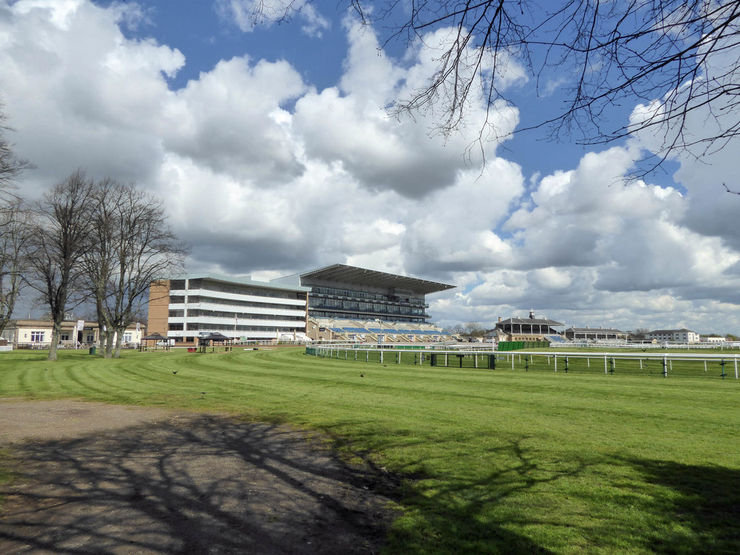 The early part of spring is a strange time in the world of horse racing. Racing fans have their pick of top quality action from both the final weeks of the National Hunt season and the early stages of the turf flat racing season. It’s a tricky time for punters who have to consider the likely effects of the draw on competitive races like the Lincoln Handicap one week before turning their attention to the Grand National just a couple of weeks later.

The Lincoln Handicap is the feature race from the first Saturday of the flat racing season and as such is really the first major event of the new campaign. Held at Doncaster, this 1 mile handicap always attracts a competitive field so provides plenty of opportunity to punters.

As is usually the case, the first place to look when picking out a potential winner is age. Four-year-olds have an increasingly impressive record and there have only ever been two winners aged older than six. 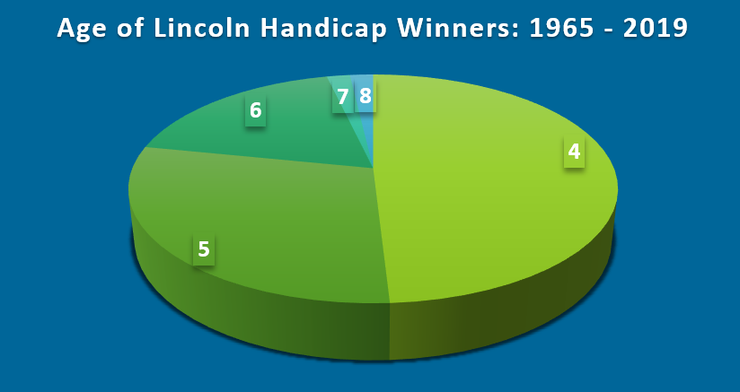 The second place to turn is the weights. It takes a monumental effort to win carrying anything over 9st 4lb and we have seen plenty of horses carrying less than 9st make the most of their advantage to win despite going off at longer odds. With the going usually on the sticky side at this early stage of the season that makes sense but an unseasonable dry, warm spell could make things different in theory.

On the subject of odds, there really is no discernible pattern in the Lincoln Handicap other than the fact that winning favourites are relatively rare. The Lincoln carries a prize fund of £100,000 which means the quality of competitors is always high even at this earliest part of the season. That ensures that even those who have been overlooked in the betting can get the job done, especially if they’ve been well drawn and so with a large field the norm it is no huge surprise to see favourites struggle.

Patience is a Virtue

The Lincoln Handicap takes place over a straight mile which means that the draw always has a big impact on the outcome. The general wisdom is that higher drawn horses have a better chance but it’s not quite as simple as that.

The weather around the turn of April is never predictable so neither is the going at Doncaster for the Lincoln. The softer the ground, the more important it is for a horse to be drawn high but whatever the going no trainer wants to see their horse given a draw in the middle stalls. 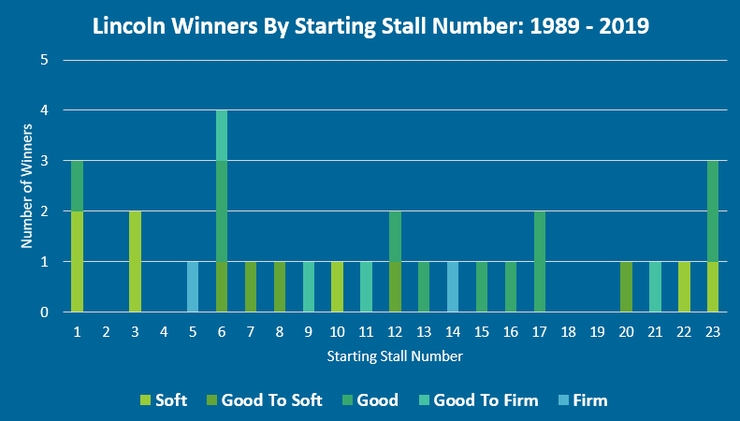 Of course it’s never quite this straightforward. Horses perform differently subject to tactics employed by their jockey and by those around them. Those who really dig deep to try and find the winner of the Lincoln will always consider where the pacemakers have been drawn and whether that’s to the benefit or detriment to the horses on their shortlist.

A Race Full of History 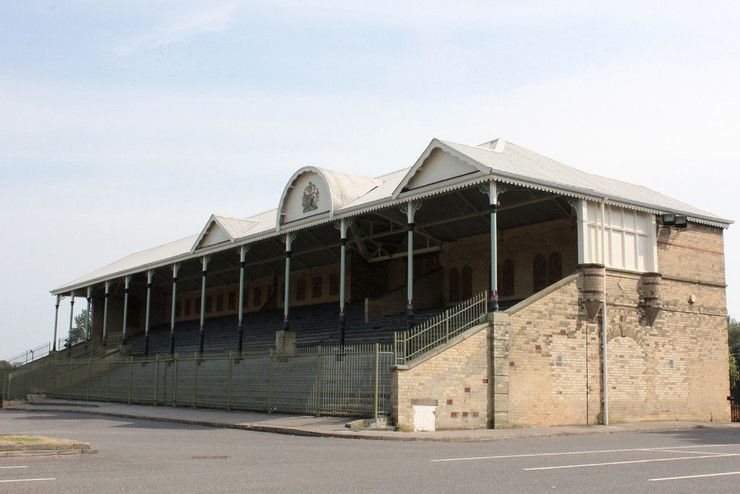 The Lincoln Handicap has its roots all the way back in 1849. The first editions of the race were run over a distance of between 2 miles and 1½ miles and took place in the summer. A few years after that this summer race was discontinued and a new one called the Lincolnshire Handicap started in 1860.

From then the race stayed at Lincoln until that course was closed in 1964. The importance of the race mandated that it moved to a new venue rather than ending and Doncaster got the nod in 1965 from when it was renamed as the Lincoln Handicap.